Turkistan: Notes of a Journey in Russian Turkistan, Kokand, Bukhara and Kuldja

By: Schuyler, Eugene; edited with An Introduction by Geoffrey Wheeler. Abridged by K. E. West

Xxxvi, 303 pages + 23 in-text illustrations + 4 maps (1 folding) . Pink cloth covers with gilt titles on spine. Ex-library. Library stamps and markings. Some spine lean. Gutters at endpapers reinforced with masking tape. Large blank triangle cut from rear flap of dust wrapper. "Eight years after the Russian capture of Tashkent in 1865, Eugene Schuyler, then American consul in St. Petersburg, set out to tour Russia's newly acquired dominions. His purpose was to acquaint himself with the way of life and environment of the Muslim peoples inhabiting the region and to see how they were faring under Russian rule. " - from dust wrapper blurb.; Ex-Library; 8vo

Title: Turkistan: Notes of a Journey in Russian Turkistan, Kokand, Bukhara and Kuldja 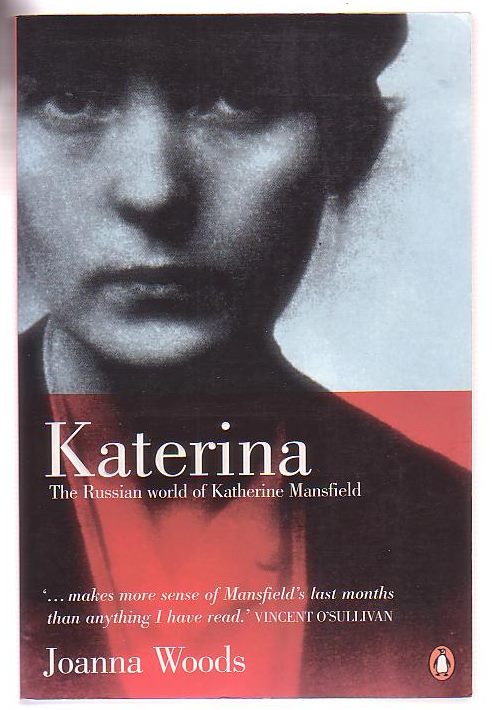 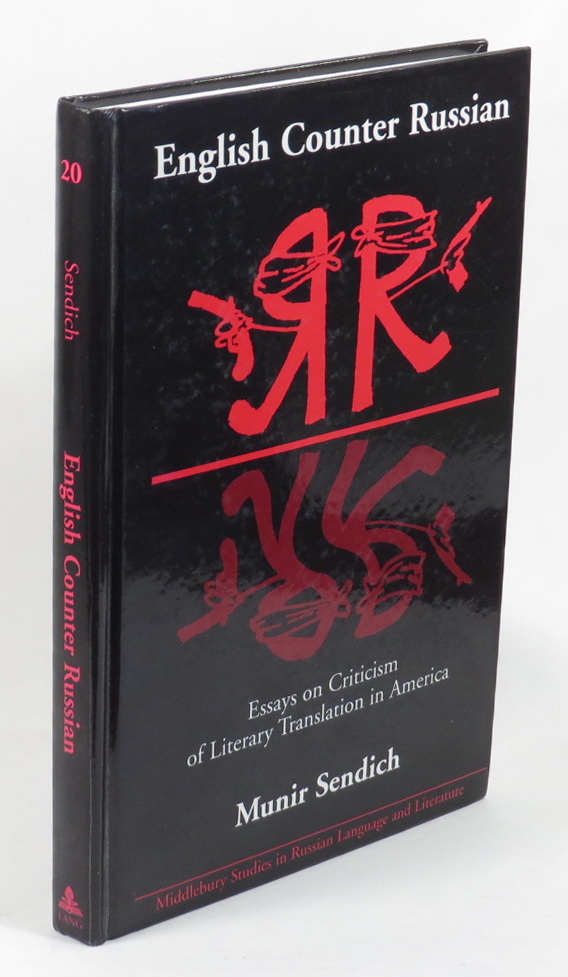 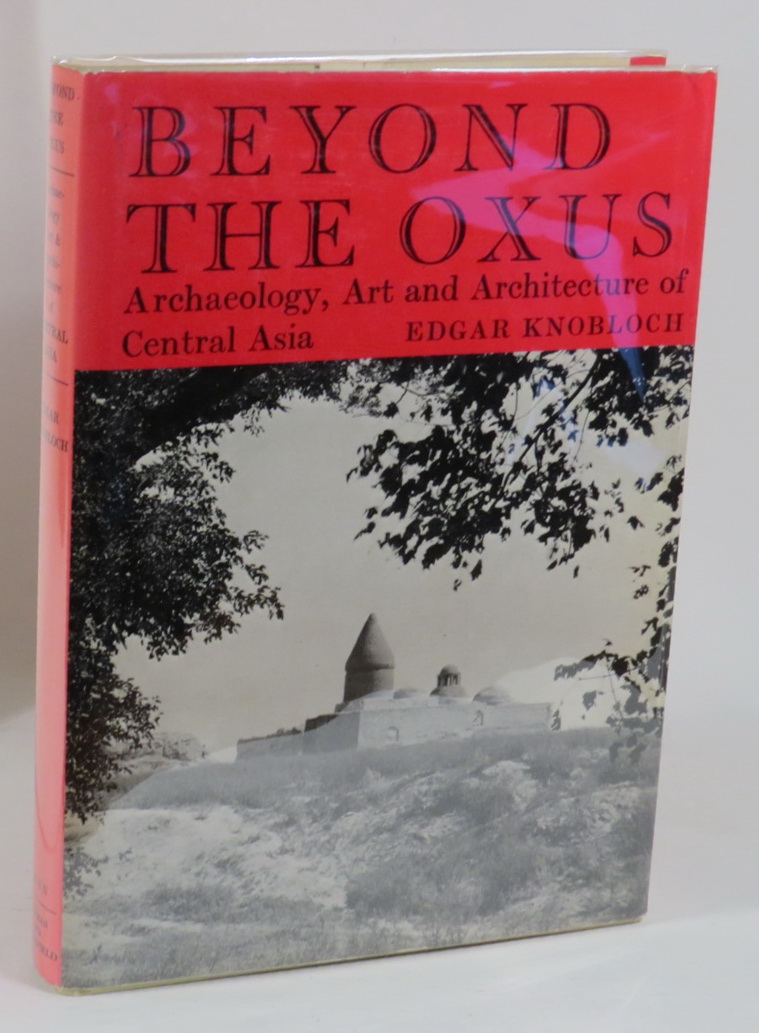 Beyond the Oxus - Archaeology, Art and Architecture of Central Asia 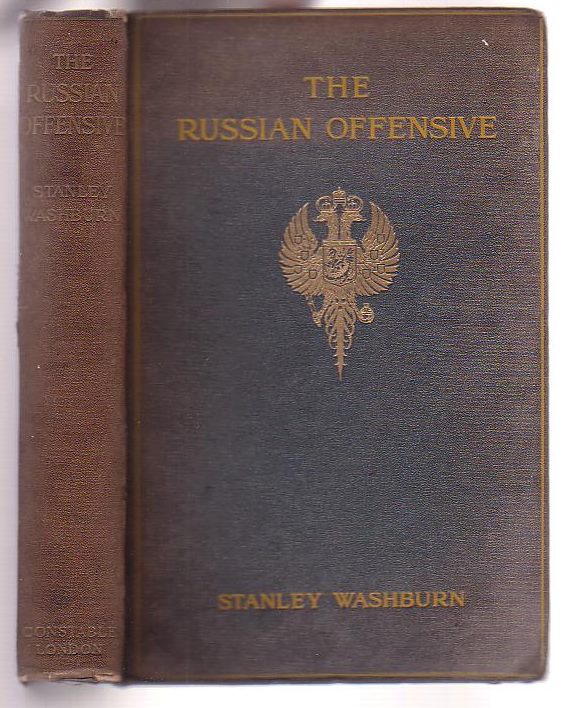 The Russian Offensive: Being the Third Volume of "Field Notes from the Russian Front," Embracing the Period from June 5th to Sept. 1st, 1916 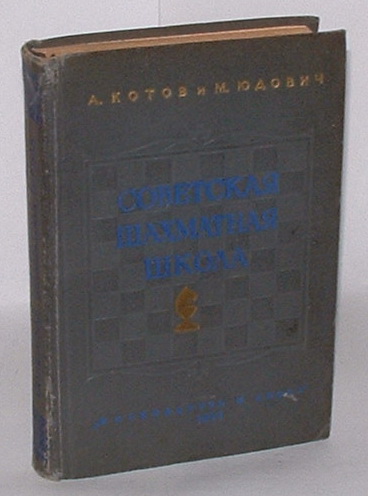 [The Soviet School of Chess]