No signatures. 1/4" missing at tail of dust wrapper spine. Chips up to 1/2" at corners of dust wrapper. Dust wrapper protected in archival mylar cover. ; First edition in English. 127 pages. Grey cloth covers with black titles on spine. "Guerilla warfare is both a science and an art. // In the mountains of Mexico, under the expert tutelage of Colonel Alberto Bayo, the revolutioniosts learned how to shoot with pistols, rifles, and machine gunes; how to make bombs - and how to use them in blowing up a barricade or destroying a tank; how to spot and bring down enemy aircraft; how to camouflage and take cover [...]". An influential book of the 20th century, thought to have had a role in revolutions in Latin America and elsewhere. The first edition was in Spanish, published the previous year. Leo Huberman, a founding editor of the leftist Monthly Review Press, carried out a written interview with Guevara in 1961.; 8vo 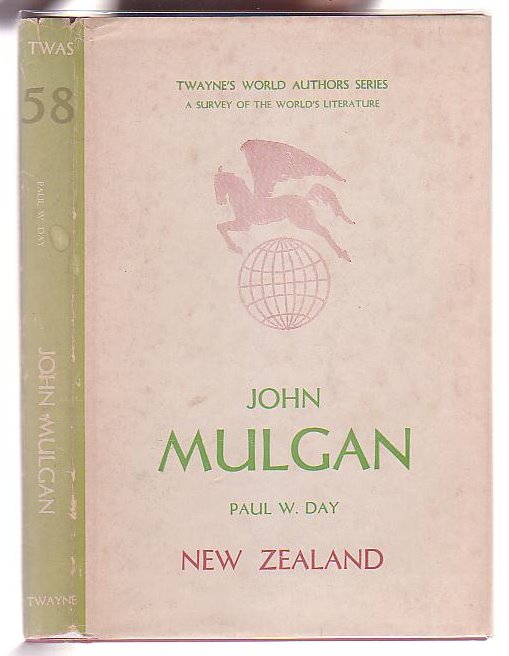 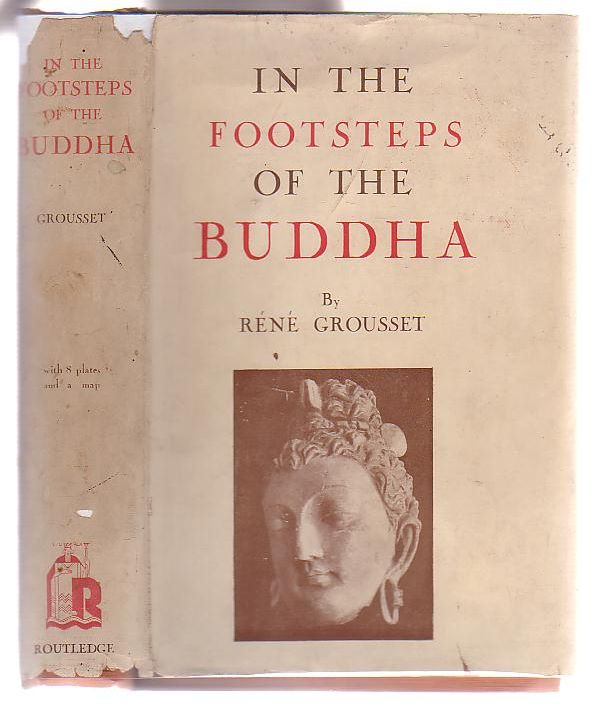 In The Footsteps Of The Buddha 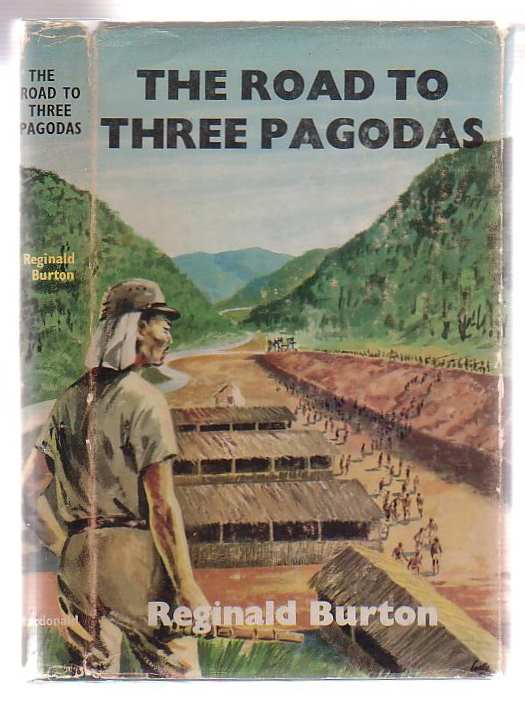 The Road To Three Pagodas 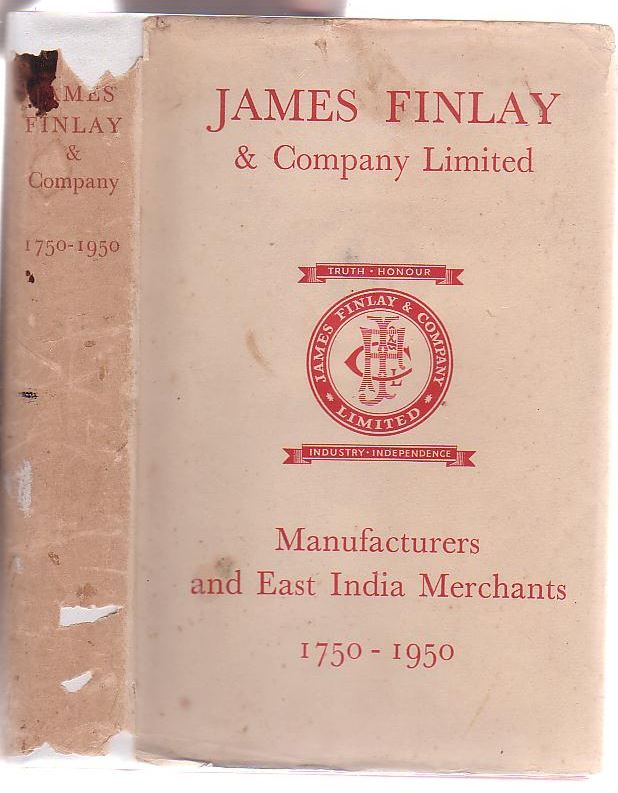 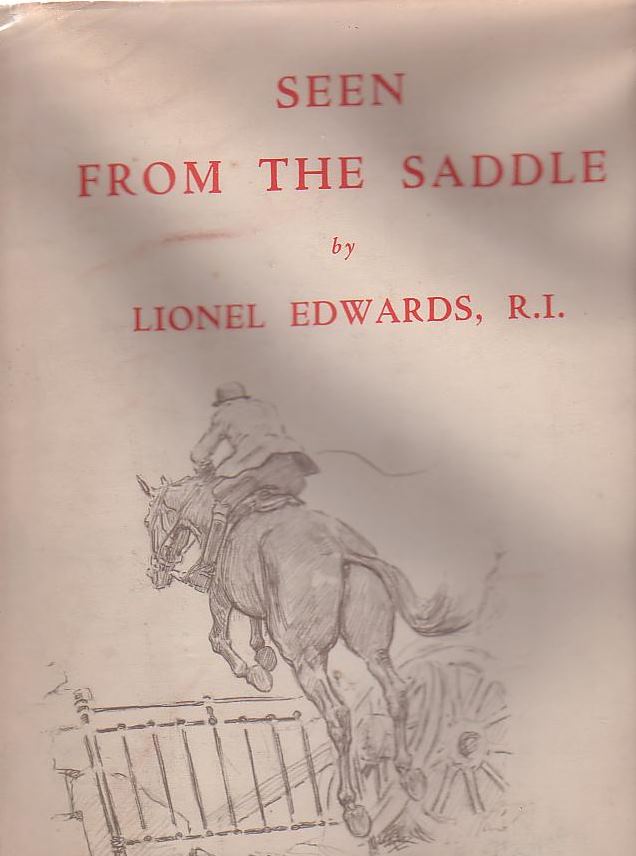 Seen From The Saddle 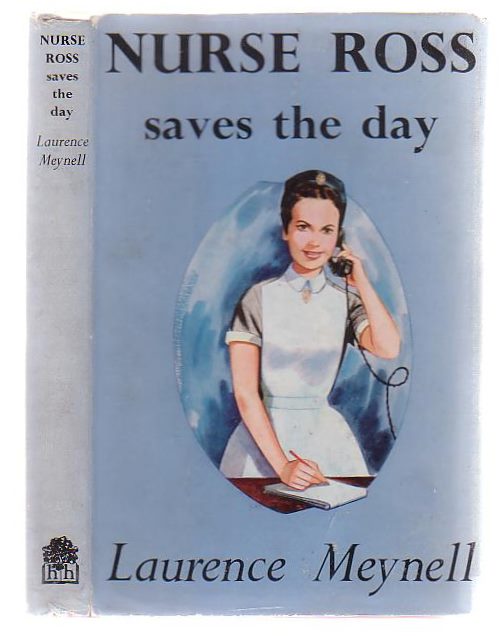 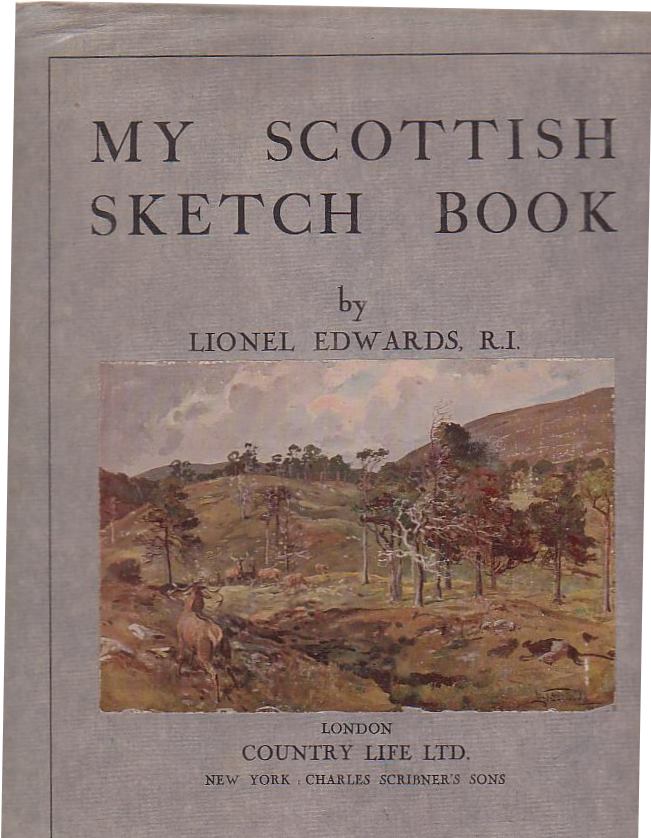 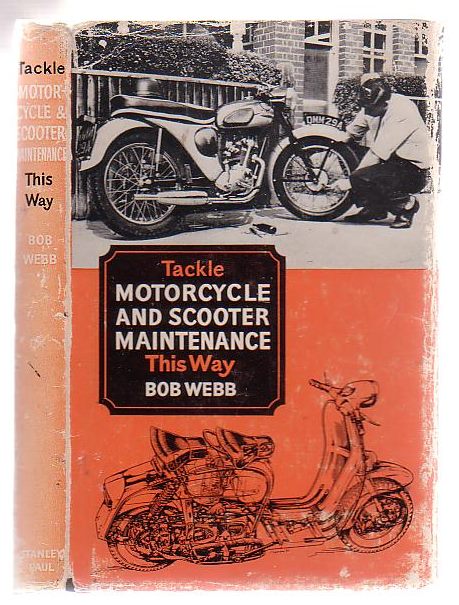