No signatures. Cloth spines faded. Some rubbing and a few 1/8" tears to cloth at spine ends. Some clear adhesive substance has been applied to the ends of the spine by a previous owner, presumably to halt any further spreading of the incipient slight fraying to the cloth. No splitting to gutters at hinges. Rear hinge of Volume I a little loose. Tissue guards facing frontispiece in all volumes. Foxing to tissue guards. All plates and maps present. No tears to folding maps.; xxiii, [1], 436; xvii, [1], 441; xv, [1], 426 pages + advertisements + 544 illustrations (388 numbered illustrations in volumes I and II, including frontispieces, + 155 numbered illustrations in volume III + frontispiece in volume III) + 14 maps (including 4 colour folding maps). Volumes I and II: Second printing, 1910. Volume III: First printing, 1913. [NB: These are second and first printings of the first English edition, not the smaller format colonial edition which had far fewer illustrations.] Red cloth boards. Gilt illustration on front board of each volume. Page dimensions: 224 x 145mm. Top page edges gilt. "The illustrations should be leniently criticized; with one or two exceptions they are from my own photographs and sketches. Perhaps they will give the reader some notion of the lonely country, the dizzy heights of the Trans-Himalaya, and of my old friends, the amiable, unassuming nomads." - from the author's preface to the third volume. The third volume is less common than the first two volumes. The third volume includes some historical chapters together with the account of Hedin's own explorations. Contents of Volume III: From the Source of the Indus through Unknown Country; The Nomads of Yumba-Matsen; Over the Indus Again; Over the Trans-Himalaya to Gartok; To the Confluence of the Indus Arms; In Dark, Dank Cloister Walls; The Last Days on the Indus; In Ladak for the Last Time; The Selipuk Monastery; The Models of Kyangyang; Over the Trans-Himalaya for the Last Time; The Trans-Himalaya in Ancient times and the Middle Ages - The Catholic Missionaries; The Jesuits - D'Anville - The First Englishmen - Ritter, Humboldt, and Huc; The Trans-Himalaya from the Middle of the Nineteenth Century up to the Present; A Critical Situation; To the Convent of "St. Sow'; Manasarowar in Ancient and Modern Times; The First Englishmen at the Holy Lake; The Latest Reports; A Dizzy Passage of the Sutlej; The Ravines of the Sutlej; A Picturesque Monastery; In the Sanctuary of the Mangnang Monastery; His Excellency the Churl; The First Jesuit in Tibet; Lamaism and Catholicism; In the Labyrinth of Tributaries; The Devil's Cauldron of the Ngari-Tsangpo; Down to the Sutlej; Farewell to Tibet; Between Sky and Water; A Learned Lama from Hungary; My Amazonian Escort; The Last; Index. [References: Marshall 2985; Yakushi H177c; Neate H68; Pinfold 95]. ; 8vo 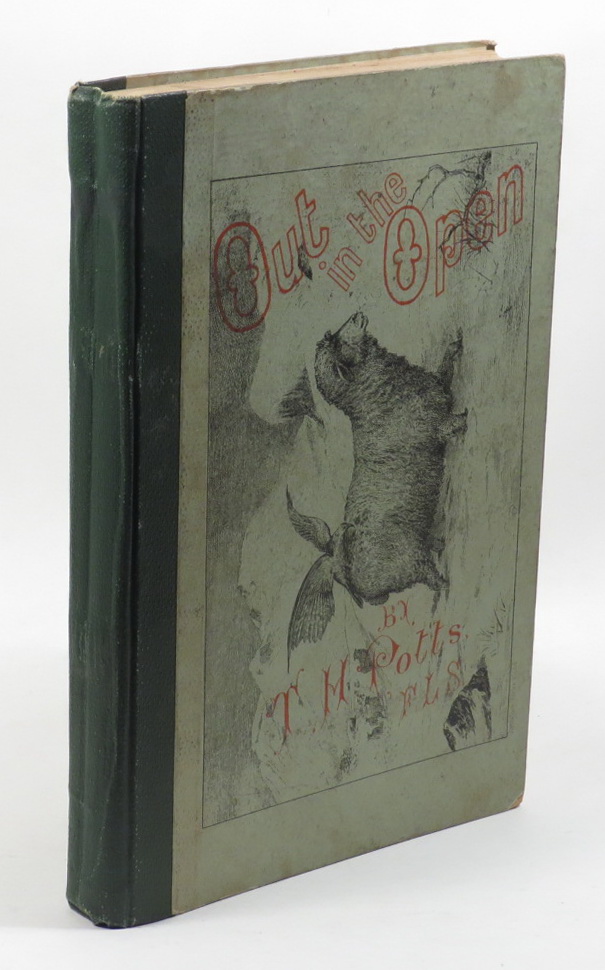 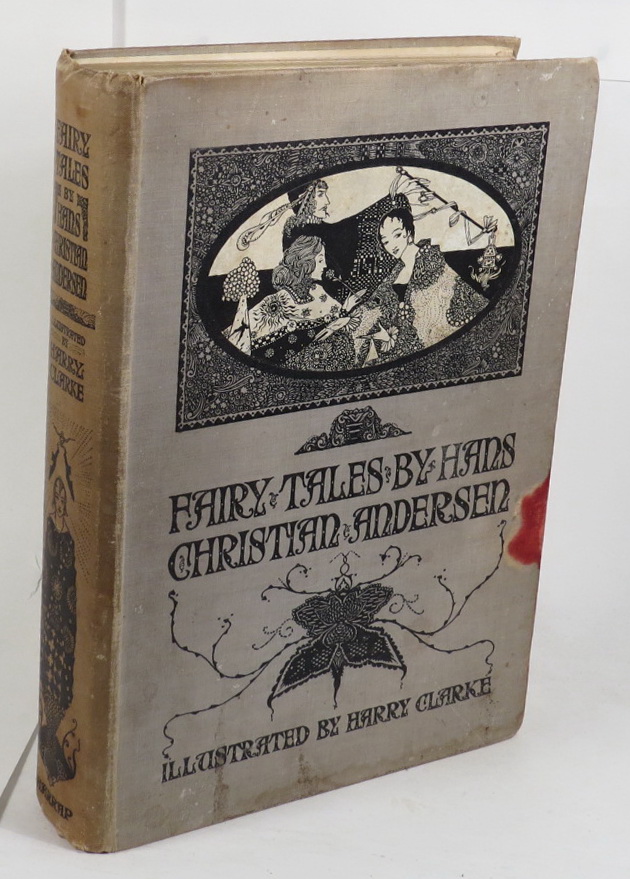 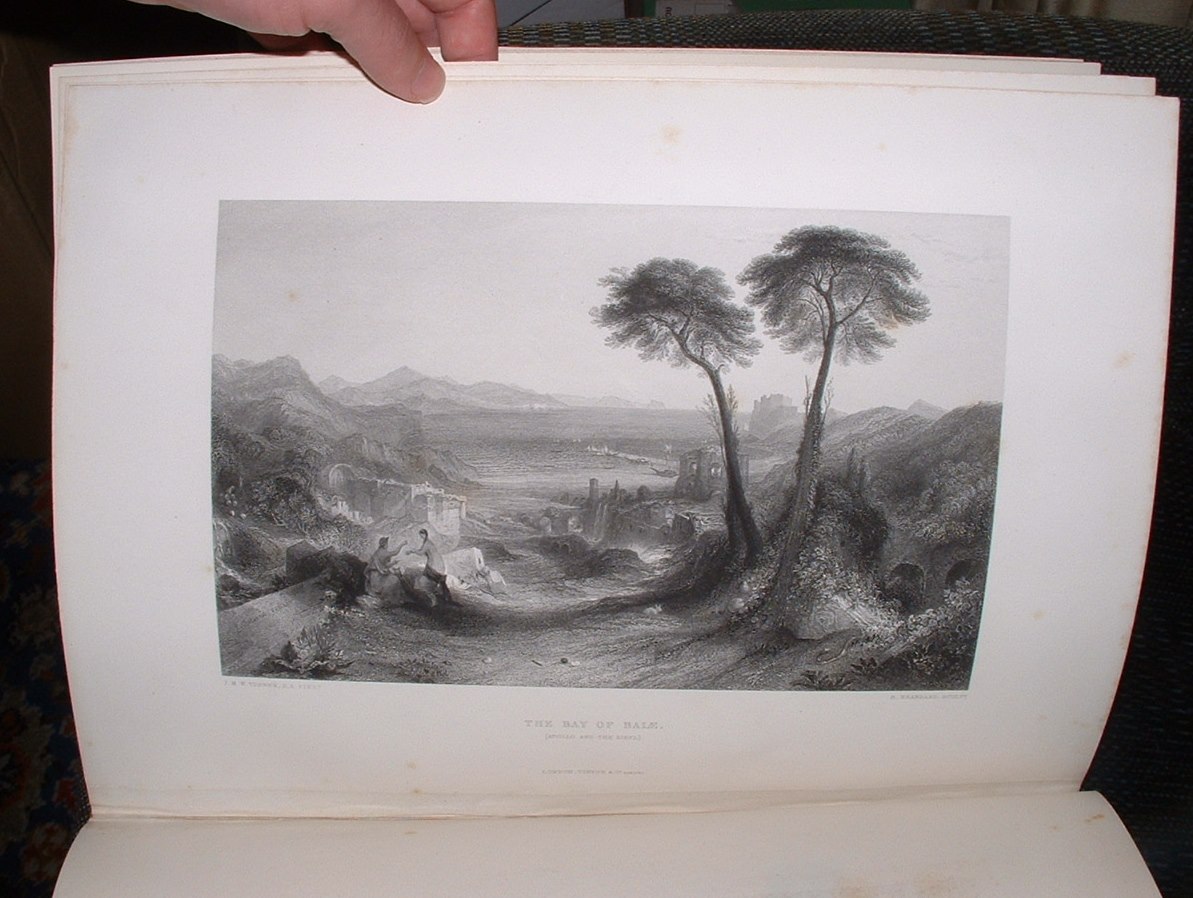 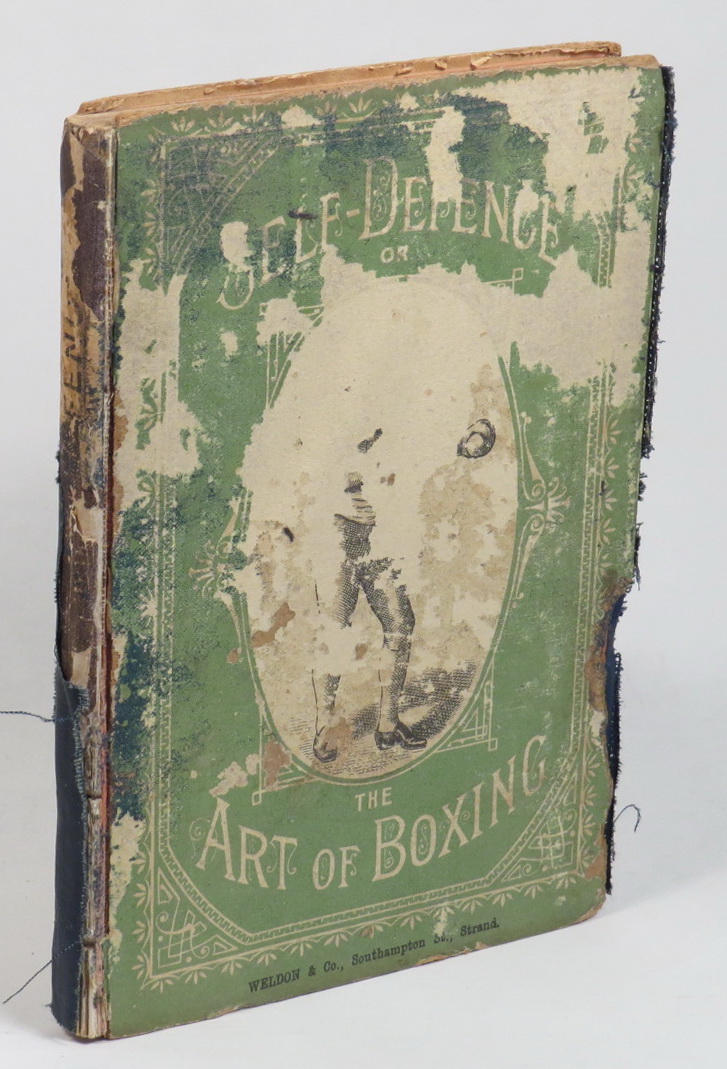 Self-Defence; or, The Art of Boxing. With Illustrations, Showing the Various Blows, Stops, and Guards. 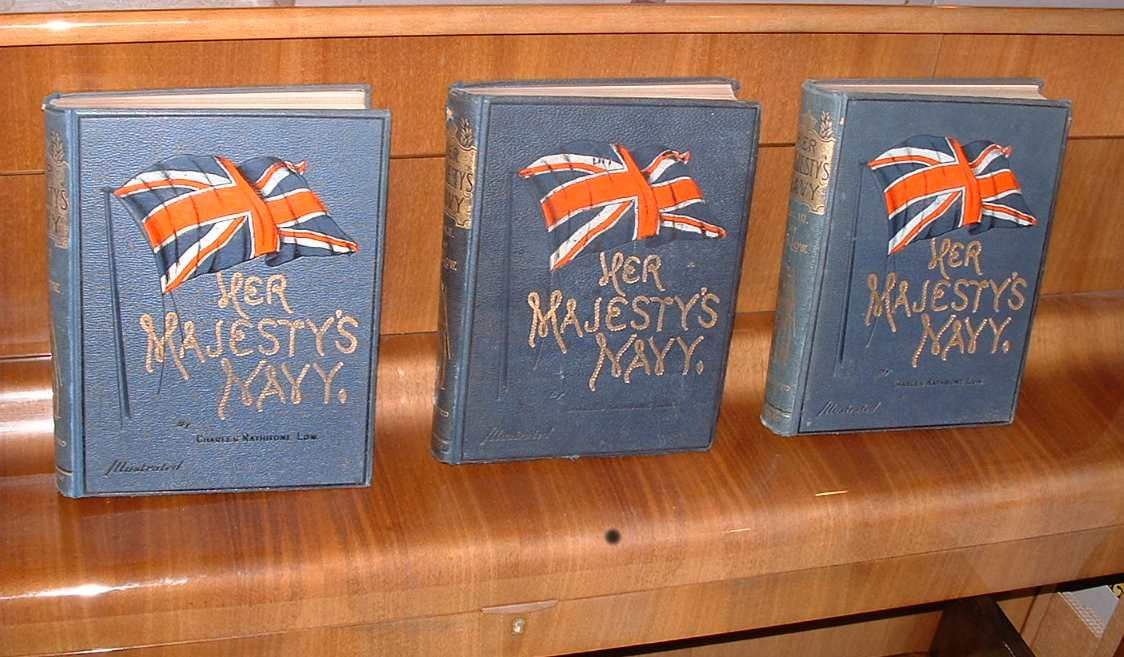 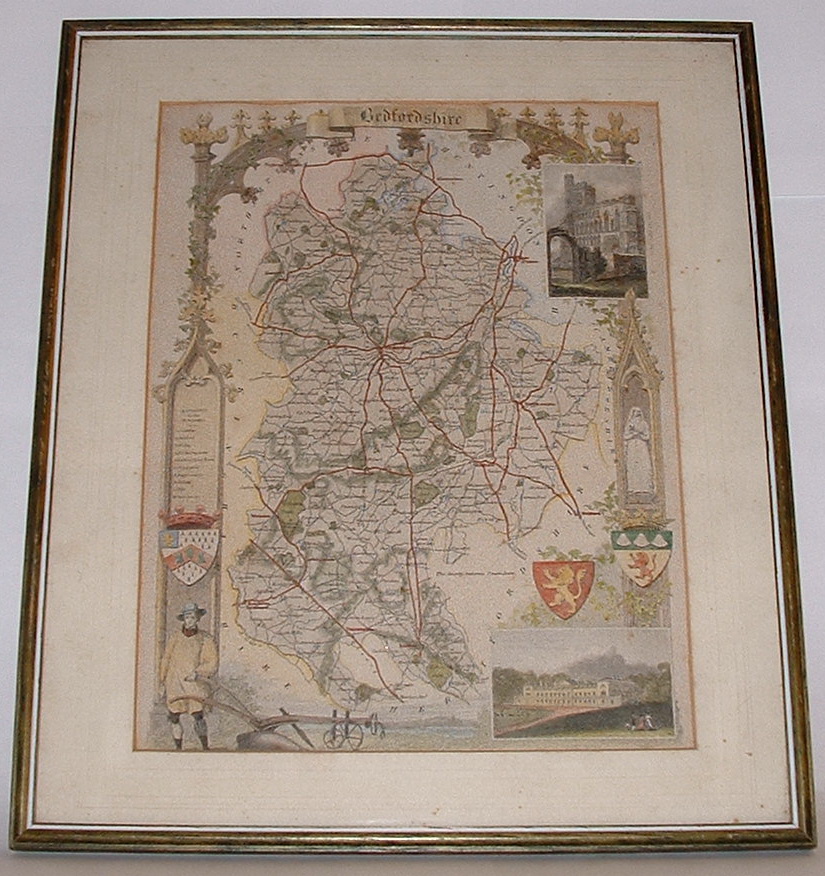 Karakoram and Western Himalaya 1909: an Account of the Expedition of H. R. H. Prince Luigi Amedeo of Savoy Duke of the Abbruzzi