Khartoum Campaign 1898 or the Re-Conquest of the Soudan

Owner's signature. Some marking to boards. Some bruising to ends of spine. Map detached at rear (torn along blank portion of leaf). ; Colonial edition. xii, 340 + frontis + folding map. Illustrated. Red cloth boards with gilt lettering on spine. Blind stamped decoration to back board. "By the overthrow of Mahdism, the great region of Central Africa has been opened to civilisation. From the date of the splendid victory of Omdurman, 2nd September 1898, may be reckoned the creation of a vast Soudan empire. At so early a stage, it is idle to speculate whether the country will be held as a British possession, or as a province of Egypt." - from the preface. ; 8vo

Title: Khartoum Campaign 1898 or the Re-Conquest of the Soudan 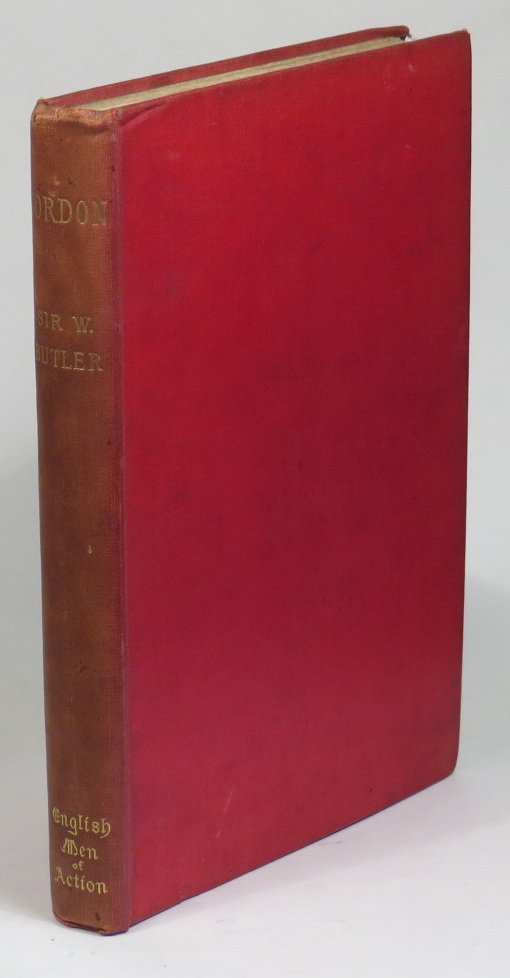 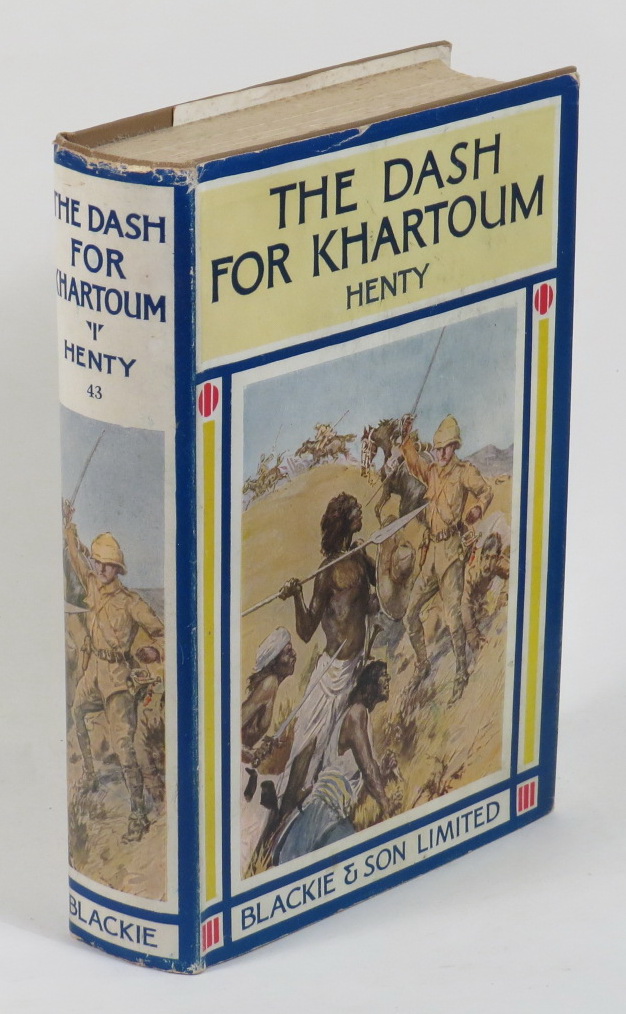 The Dash for Khartoum