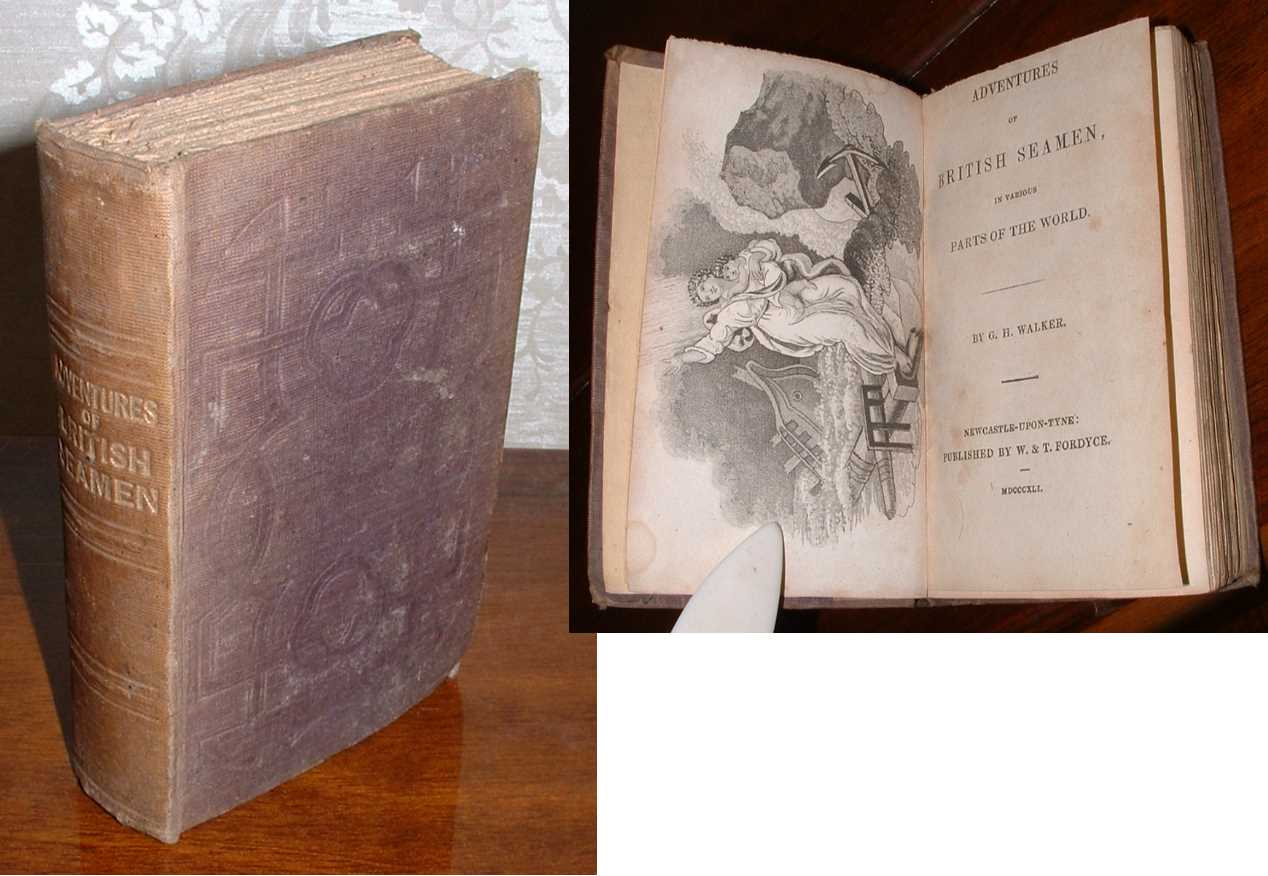 Cloth boards rubbed and faded and soiled with dust stains. 1/8" loss of cloth at tips of corners of boards. No splitting to hinges. Some bruising to corners of boards. A couple of small dampstains to margins of frontis.; Scarce. Preceded by an 1840 edition? 352 pages + frontispiece. Original blind-stamped cloth boards with gilt lettering on spine.. Page dimensions: 125 x 74mm. A compilation of 26 short accounts of shipwrecks. The sources are not clearly stated, of the first account the editor writes: "We will only premise, by assuring the reader that the narrative is perfectly authentic, and was penned in a communication to a friend in Edinburgh, in almost the very words here set down". The second account is taken from an 1819 issue of the Liverpool Mercury newspaper. It is mentioned of other of the accounts that they have been taken from newspapers or from published works. Several of the accounts are from letters or manuscripts, with no details of the exact source of the text, and whether it had been previously published, e.g. of the burning of the Luxborough Galley, the editor writes "The narrative which we are about to give is taken from a statement drawn up and authenticated by the signature of one of the survivors." "To present, therefore, a series of the most remarkable calamities recorded in the History of Navigation; to rouse the dormant sensation of sympathy and benevolence; to warn by the errors of the unhappy sufferers on the one hand, and to encourage by their example on the other; to display the energies of which, even in the most forlorn situation, the mind of man is susceptible - such is the object of the following pages. // The editor flatters himself that in this volume every class of readers will find something to their taste. The bosom that has been used to melt at the tale of fictitious woe will be touched with the simple narrative of real distress; and those who disapprove of romantic flights of imagination, will be presented only with authenticated facts." - from the editor's preface, dated London, 1841. Contents: Scenes and Adventures at Sea; Loss of the Earl of Elden; Loss of his Majesty's Ship the Repulse; Adventures of Capt. Richard Falconer; Loss of the Sydney; A Party of Crusoes on a desert Island; Mutiny of the Bounty; Shipwreck of the Litchfield Man of war; Loss of the Crescent; Burning of the Luxborough Galley; Loss of the Ship Fanny; Loss of the Lord William Bentinck; The Wrecking of Whale Vessels; Loss of the Anson Frigate; Loss of his Majesty's Ship the Centaur; Loss of the Cumberland Packet; Loss of the Hindustan East Indiaman; Shipwreck of Lord Royston; Loss of the Fattysalam; The Shipwreck of the Sloop Betay; The Loss of the Ramilies; Loss of the Doddington East Indiaman; The Loss of the Fazy Allum; Loss of his Majesty's Ship Namur; Loss of his Majesty's Ship Pembroke; The Loss of the Royal George. Provenance: Owner's signature of R. B. Willis [Robert Bruce] dated 1842 on front endpaper. Robert Bruce Willis was the son of John Walpole Willis, who was a judge of the Supreme Court in New South Wales, Australia.; 32mo 4" - 5" tall

Title: Adventures of British Seamen, in Various Parts of the World 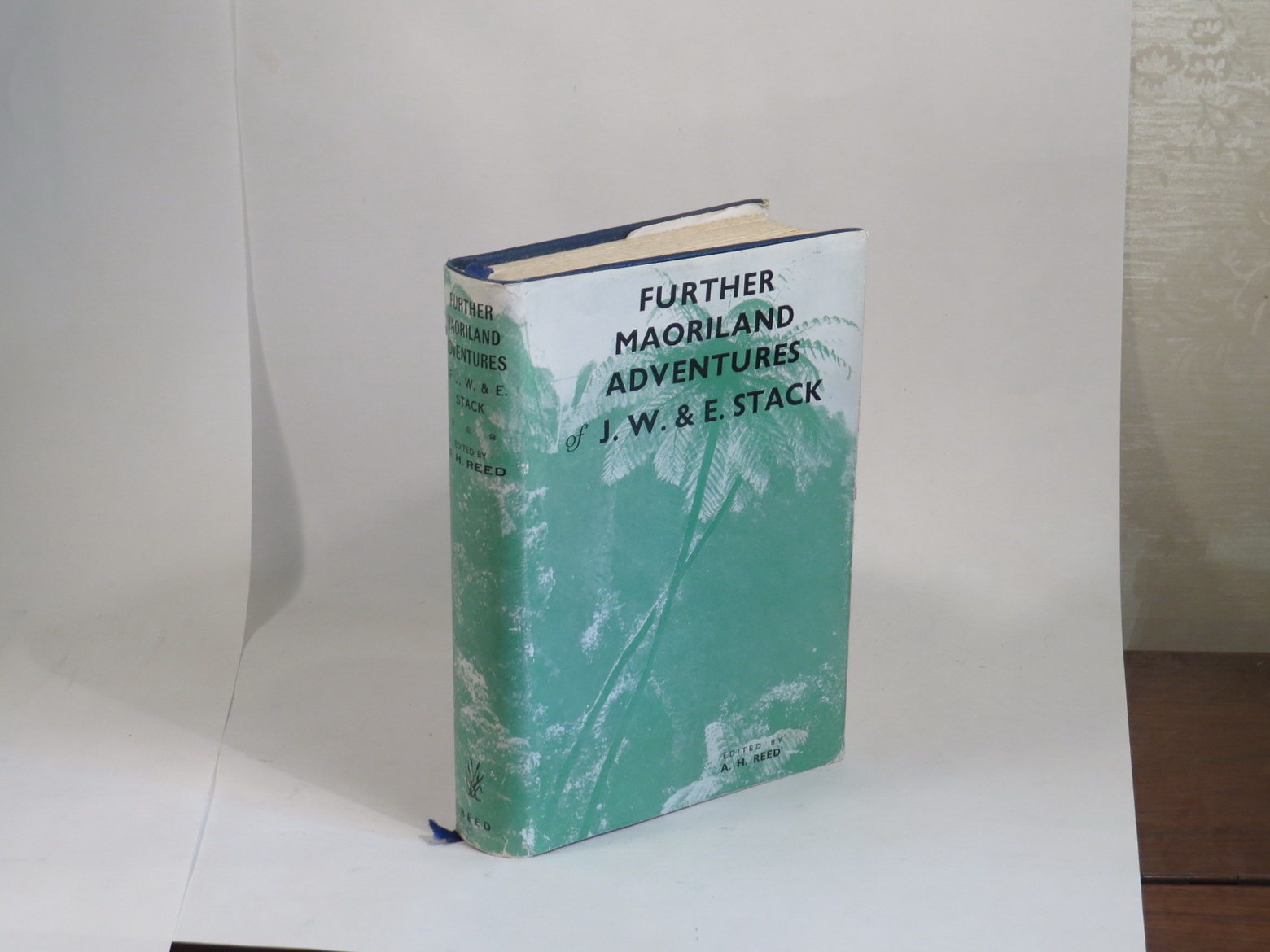 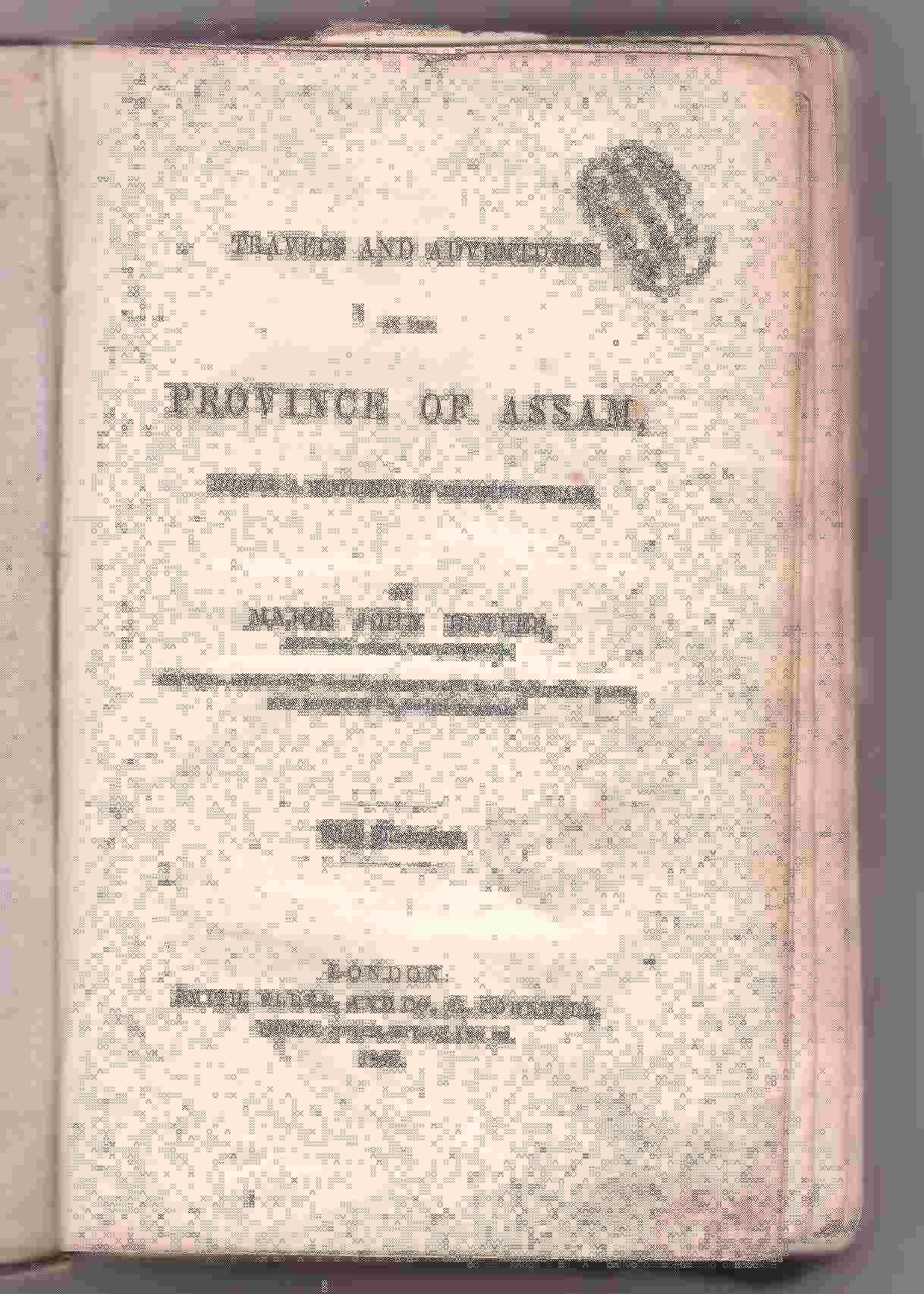 Travels and Adventures in the Province of Assam, During A Residence of Fourteen Years 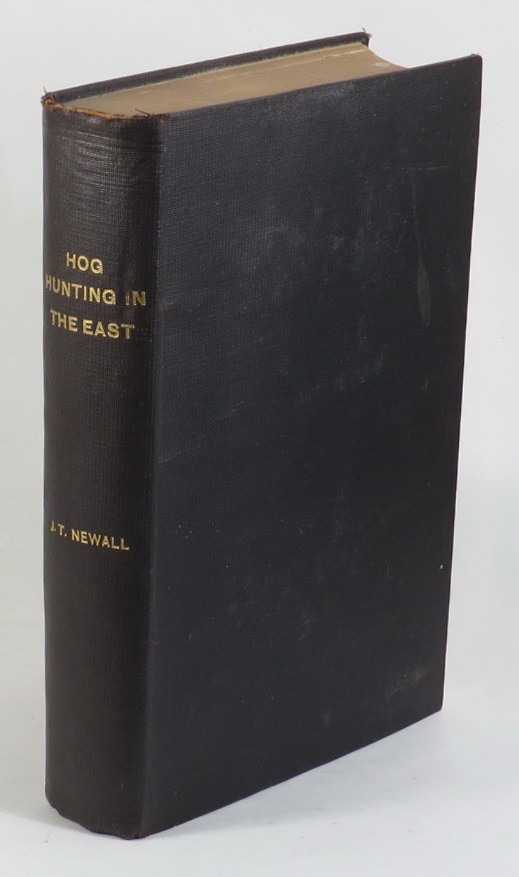 Hog Hunting in the East 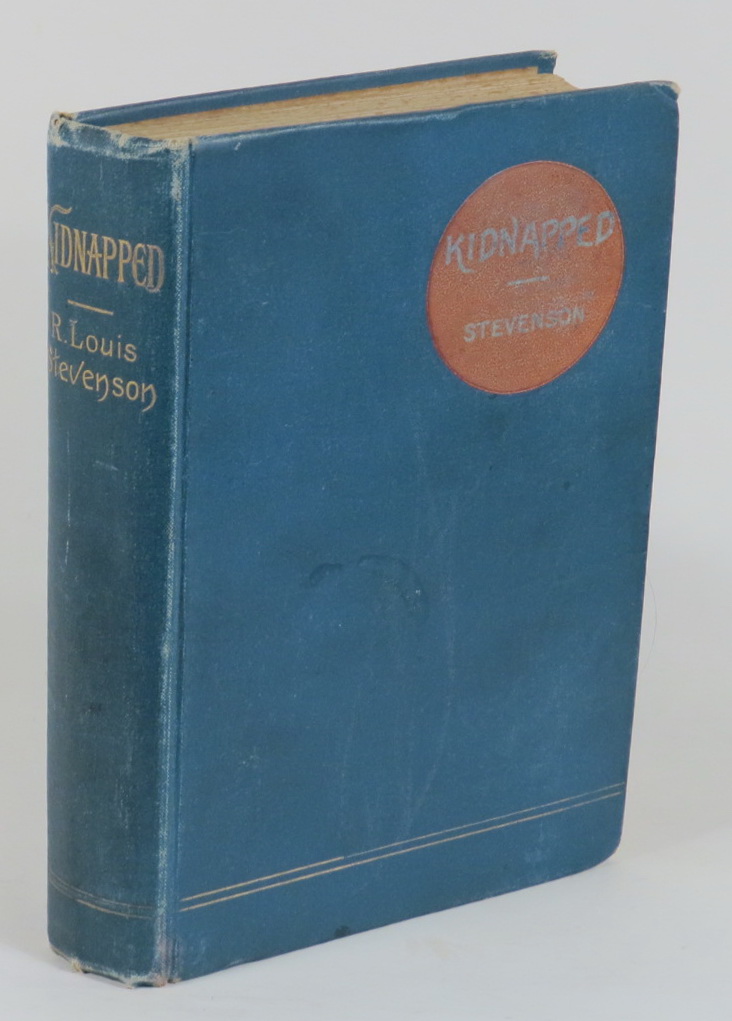 Kidnapped, Being Memoirs of the Adventures Of David Balfour in the Year 1751 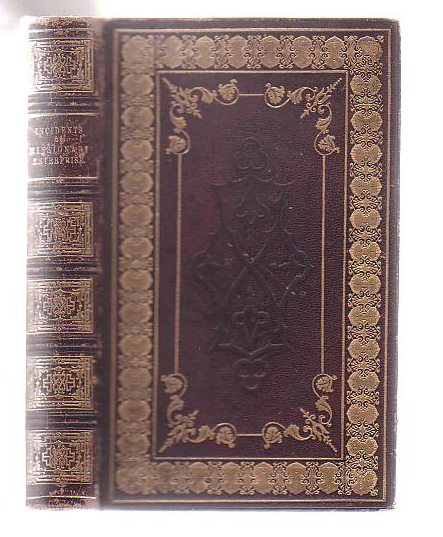 Incidents Of Missionary Enterprise; Illustrative Of The Progress Of Christianity In Heathen Countries, And Of The Researches, Sufferings, And Adventures Of Missionaries 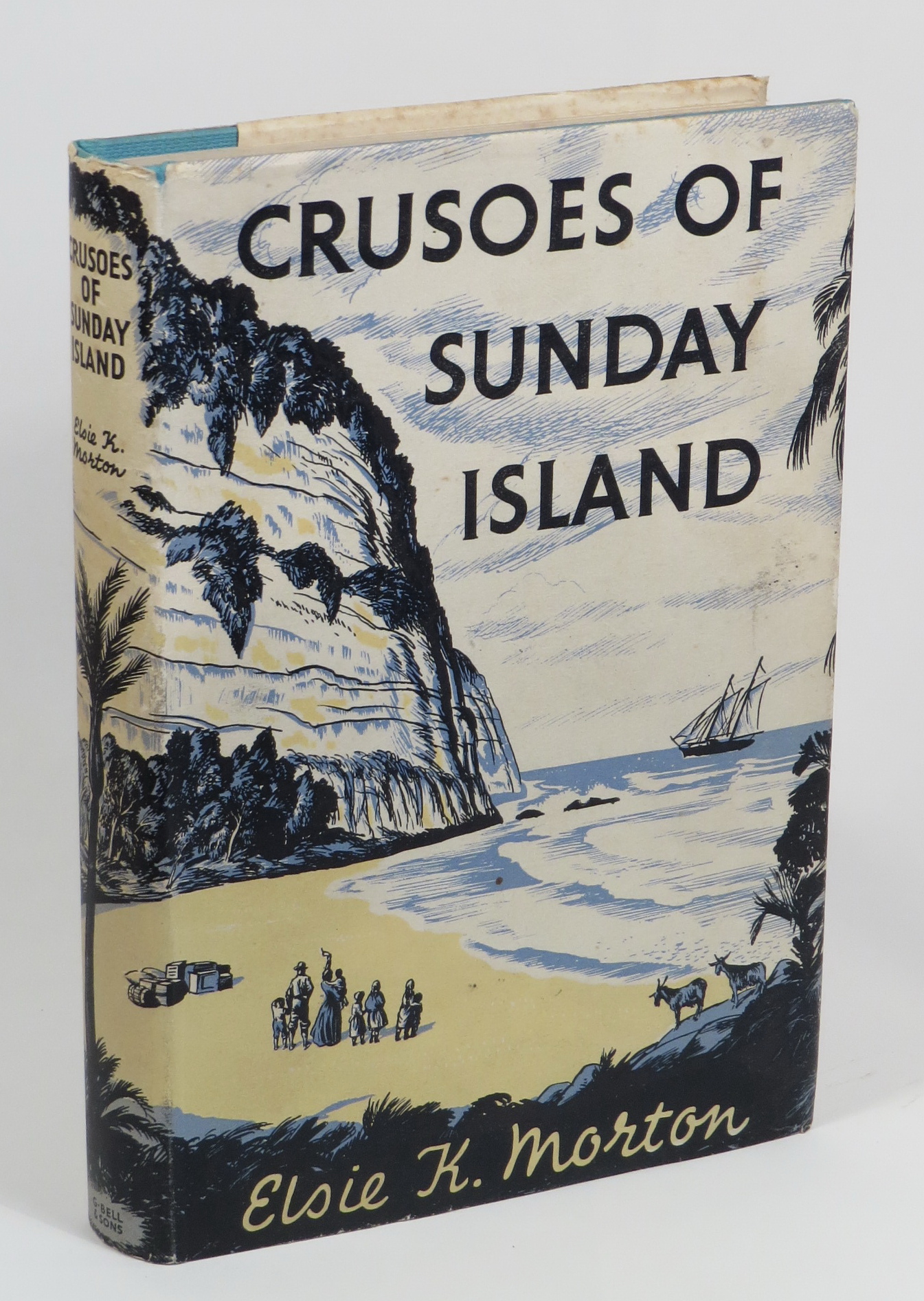 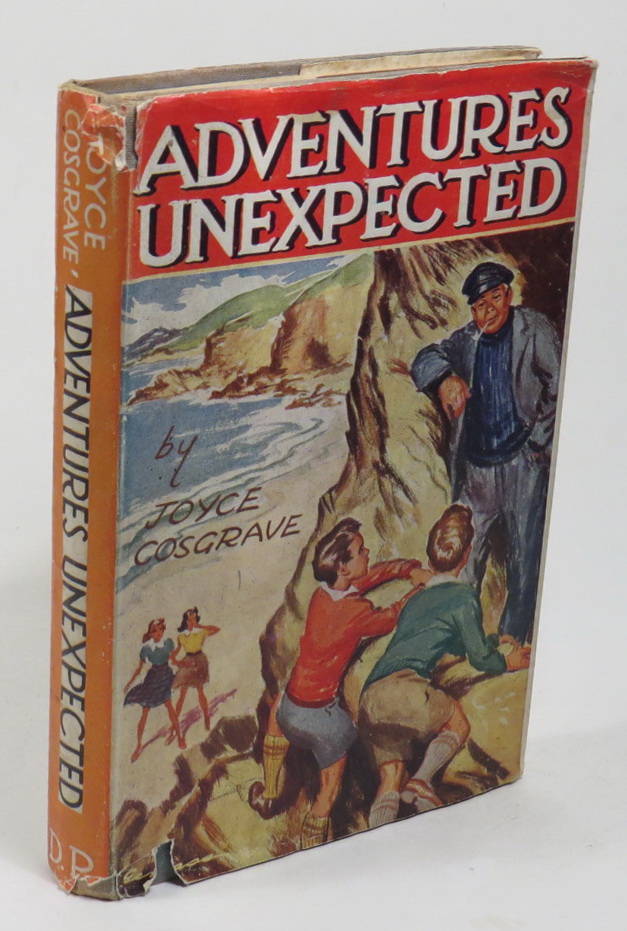 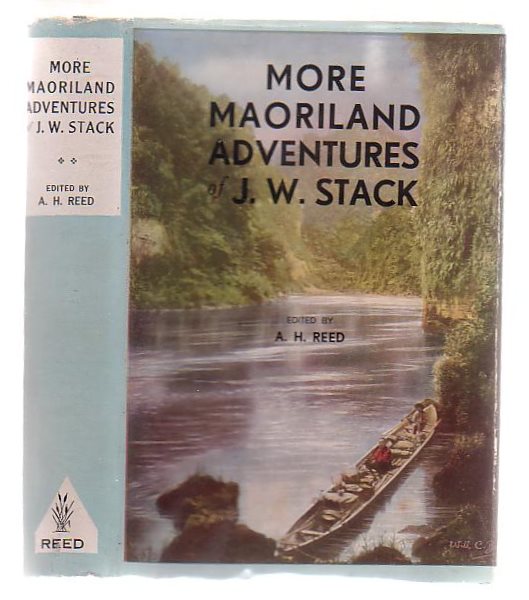