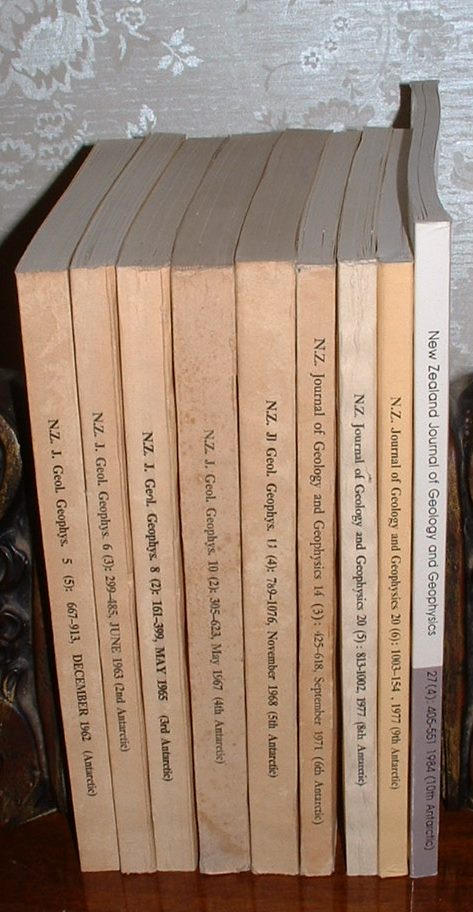 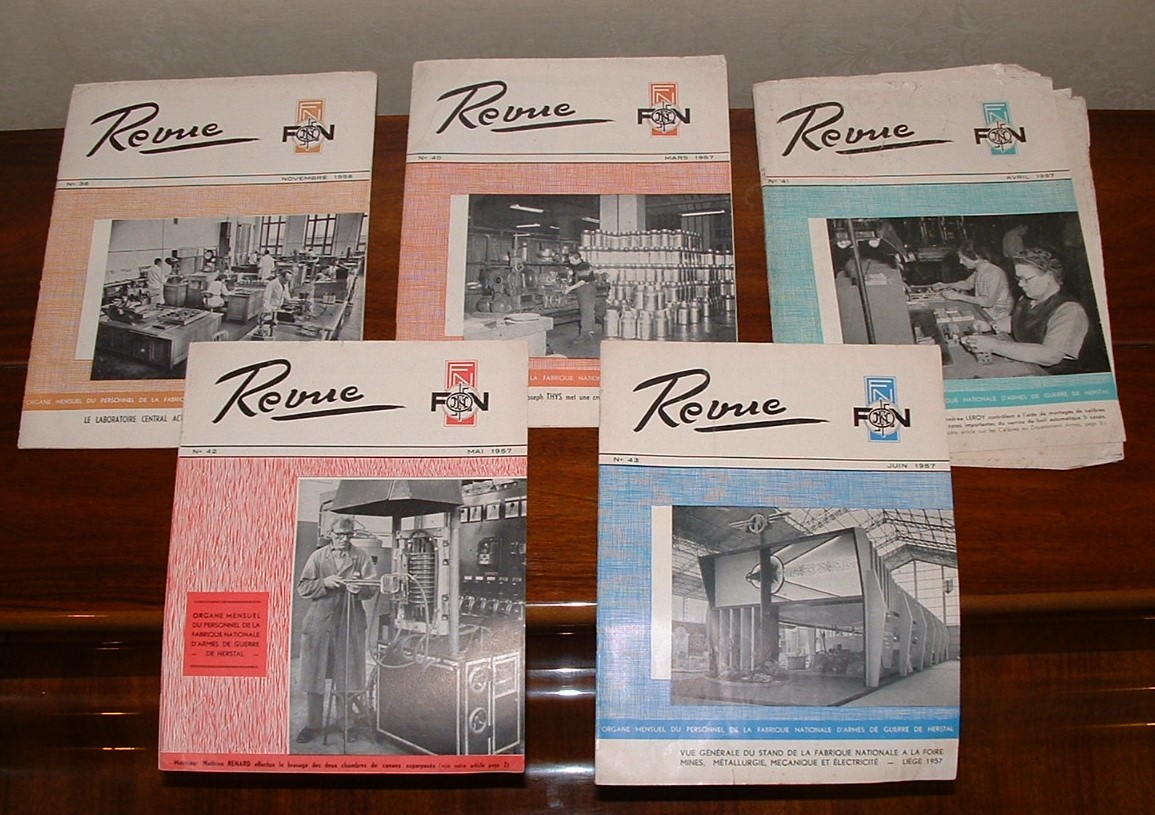 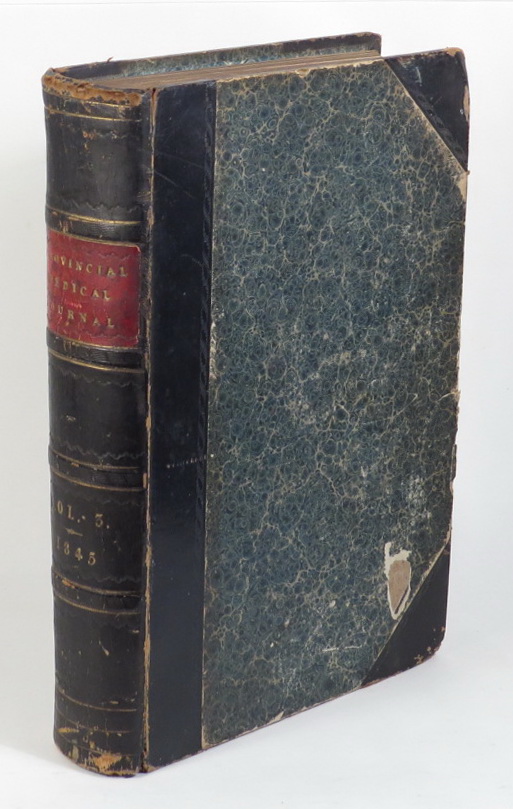 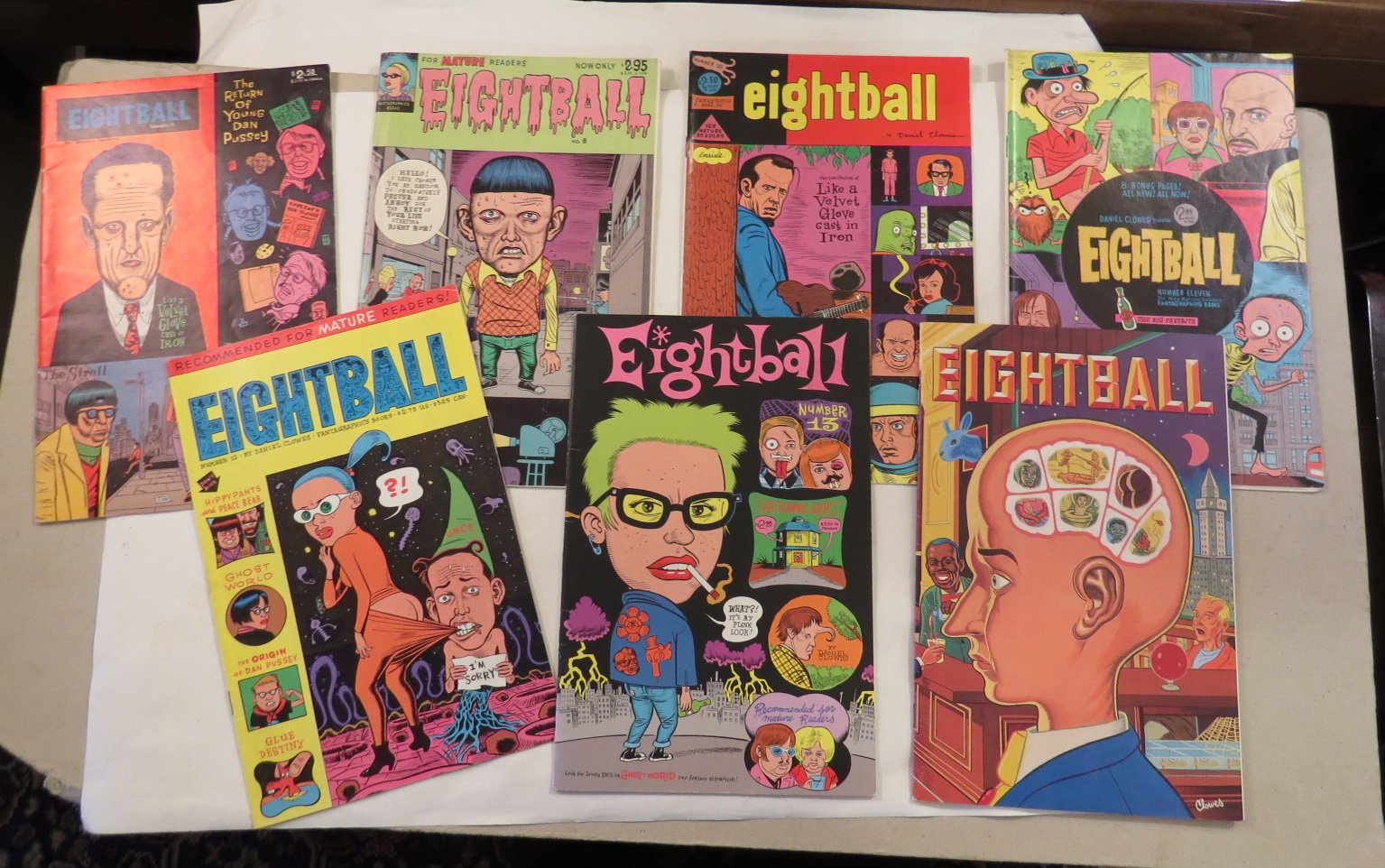 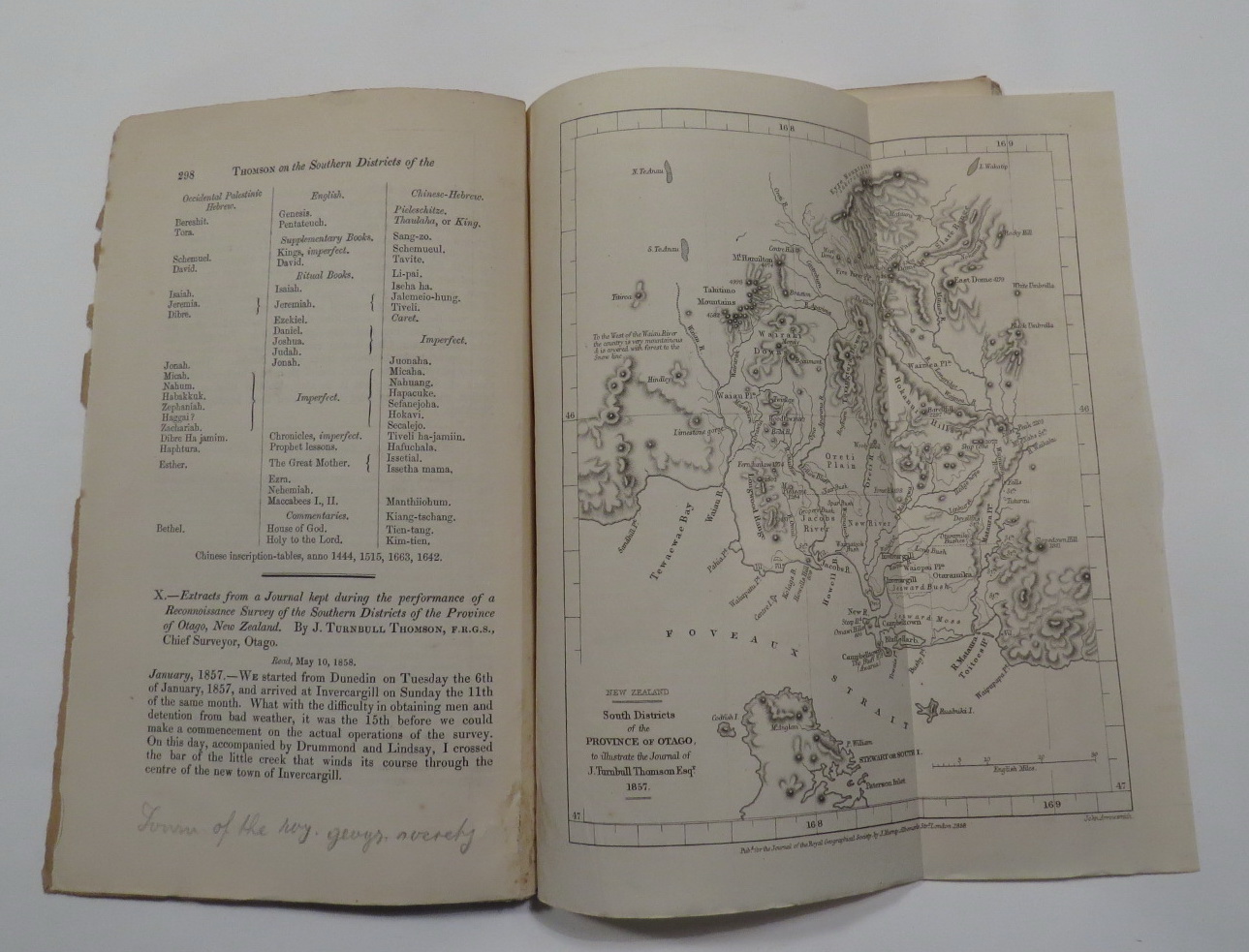 Extracts from a Journal kept during the performance of a Reconnoissance Survey of the Southern Districts of the Province of Otago, New Zealand. [Extract from Journal of the Royal Geographical Society, Vol. XXVIII] 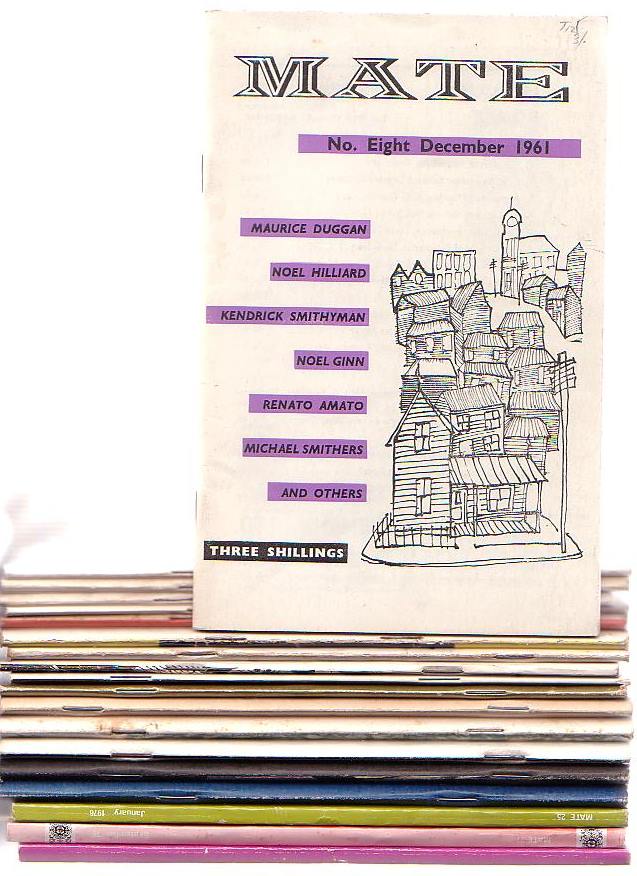 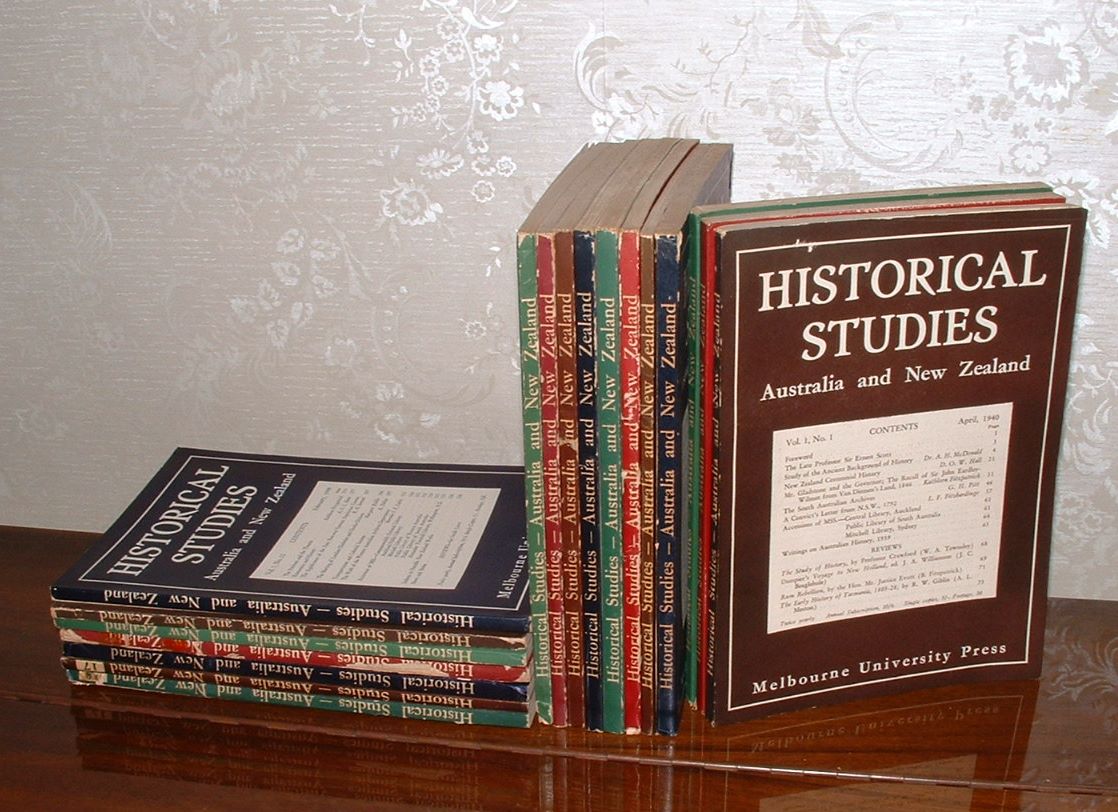 Historical Studies Australia and New Zealand [A run of 18 issues, from Volume One, Number One to Volume Five, Number 18]