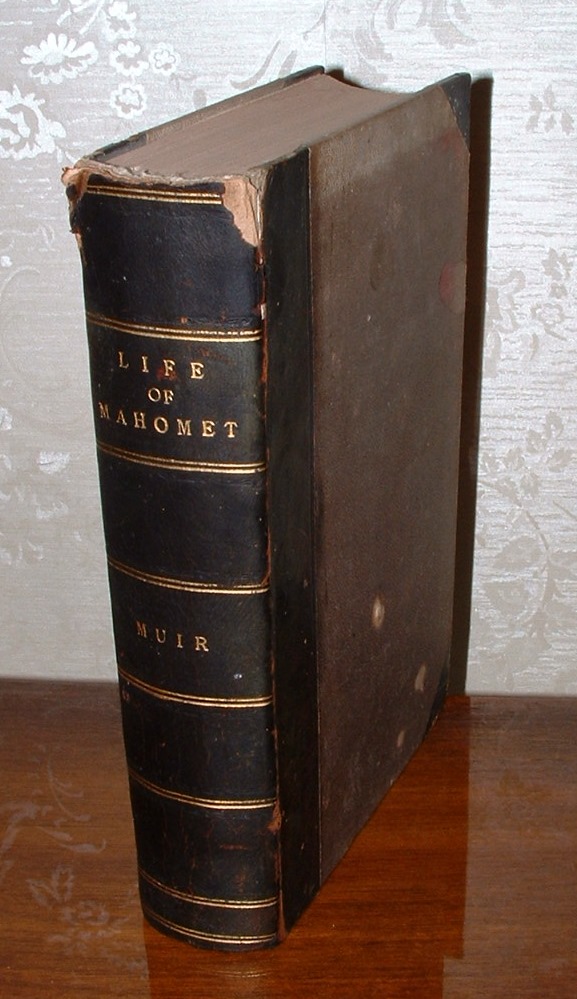 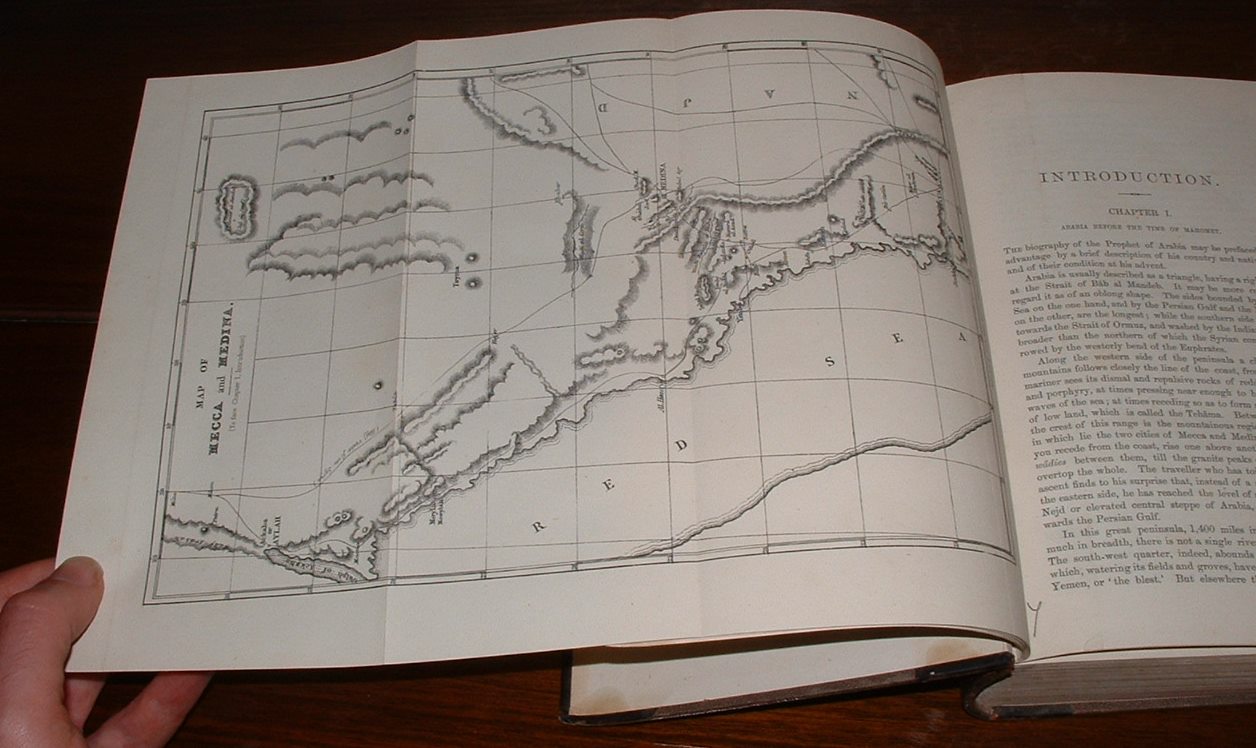 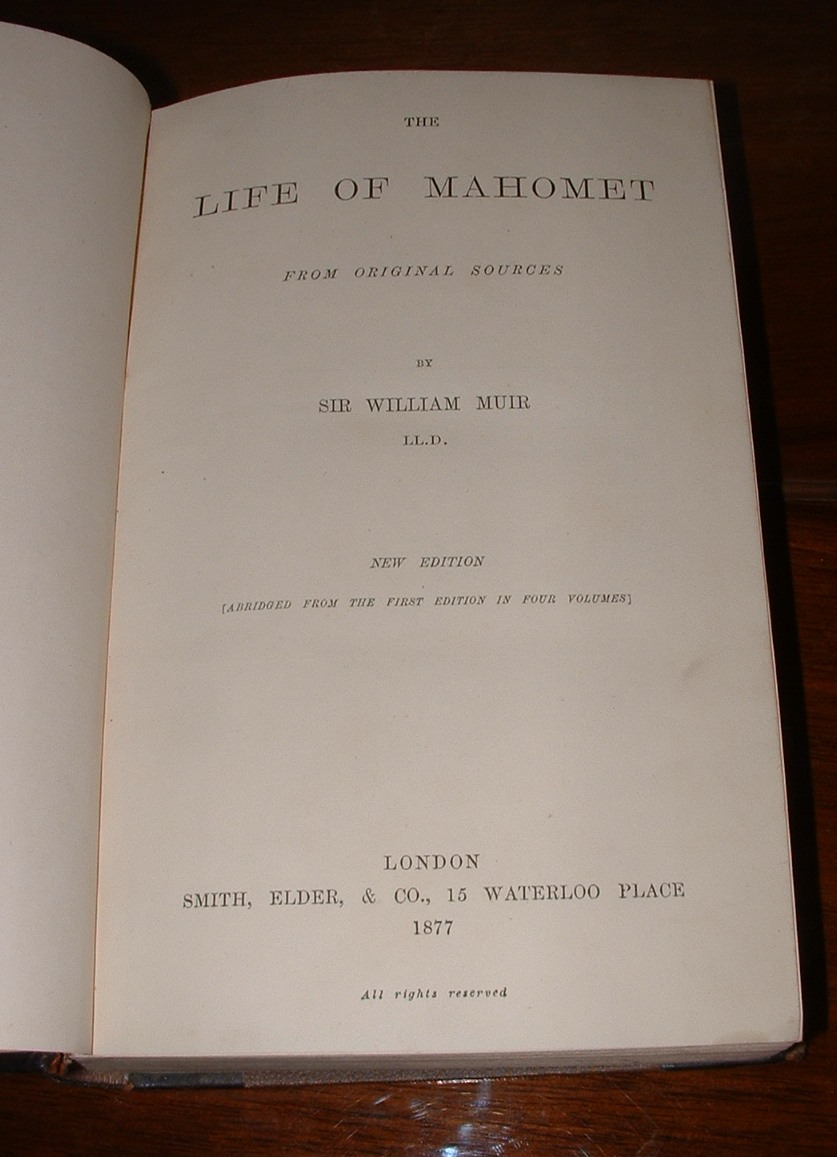 The Life of Mahomet from original sources

; An abridged edition, complete in one volume (the first edition of 1861 was in four volumes). "The introductory chapters on the pre-Islamite history of Arabia, and most of the notes, with all the references to original authorities, have been omitted. The text, though here and there slightly enlarged, and throughout amended, is in both editions substantially the same." - from the Preface to this edition, referring to the differences between this 1877 edition and the 1861 edition. xxviii, 613 pages + folding map ("Mecca and Medina") + 2 folding plans + errata slip. The first plan is titled "Plan of Mecca, Taken chiefly from Burkhardt"; the second plan is titled "Plan of Modern Medina, taken from Burkhardt and Burton". Contemporary half-leather binding. Page dimensions: 212 x 133mm. There is 35mm of splitting to the leather at the top of both joints. A couple of 15mm long chips to the leather at the top of the joints. Some stains and marks to boards. 15mm long chip to leather along the edge of the lower corner of the front board. 50% splitting to the gutter at the front endpaper. Previous owner's signature on front endpaper "E. S. Urquhart". No tears to the folding map or plans. ; 8vo

Title: The Life of Mahomet from original sources 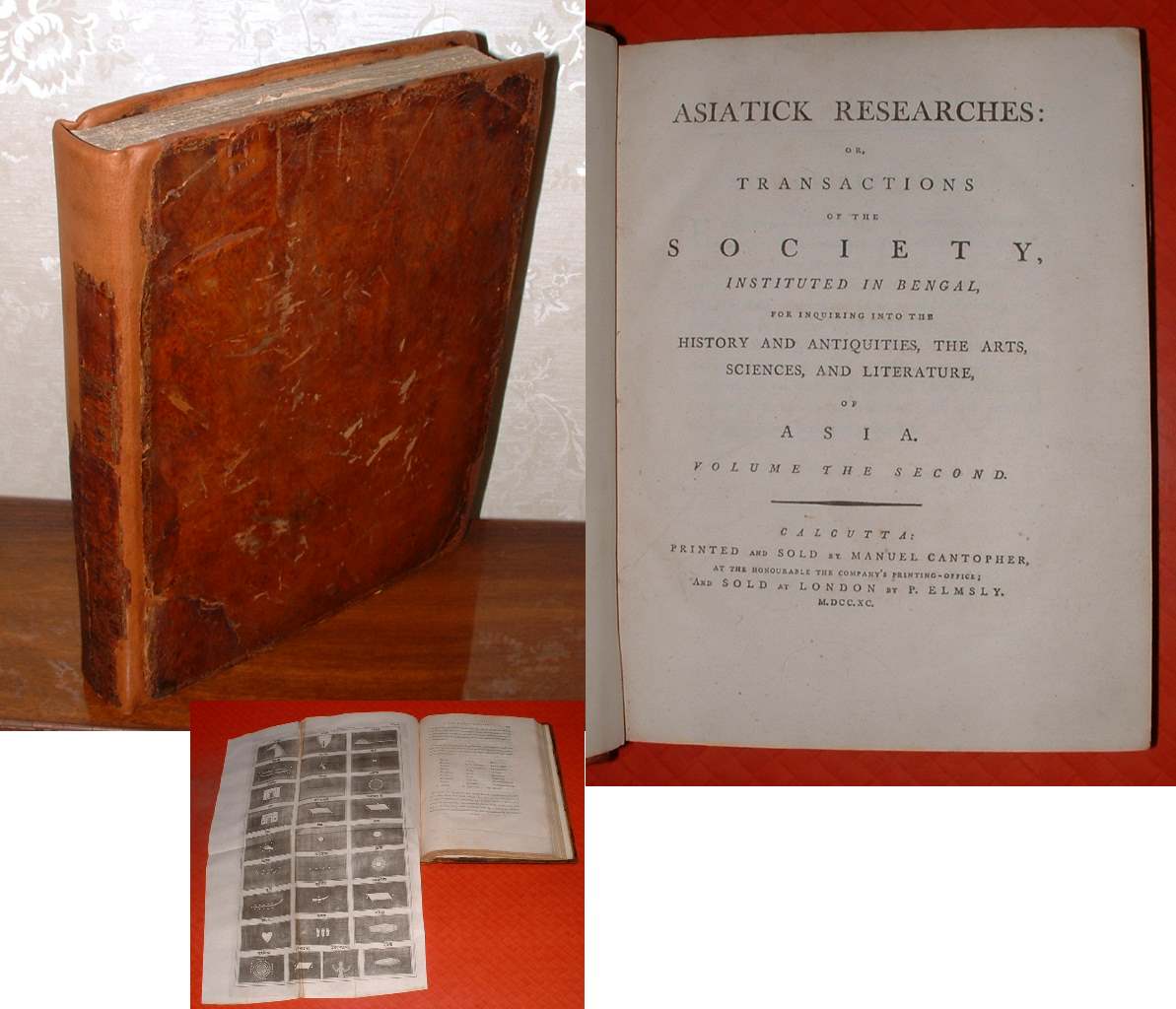 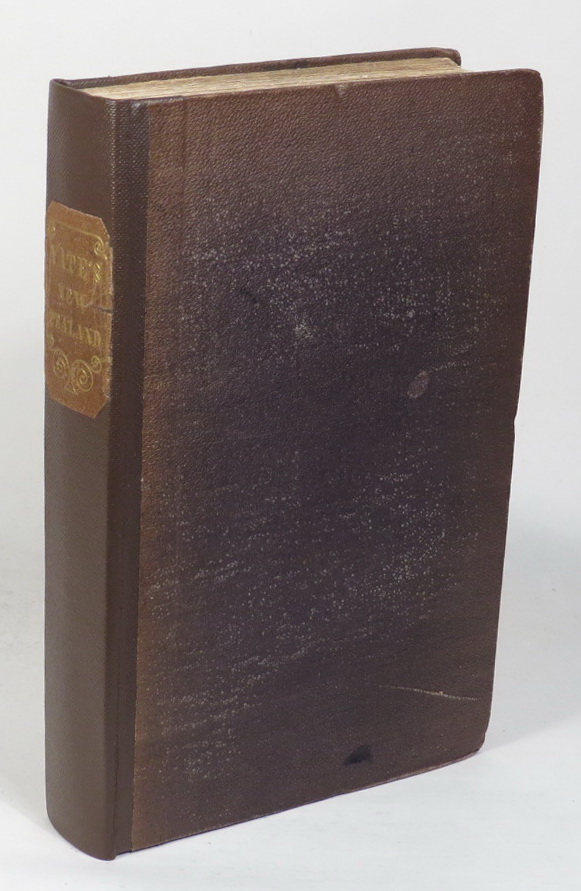 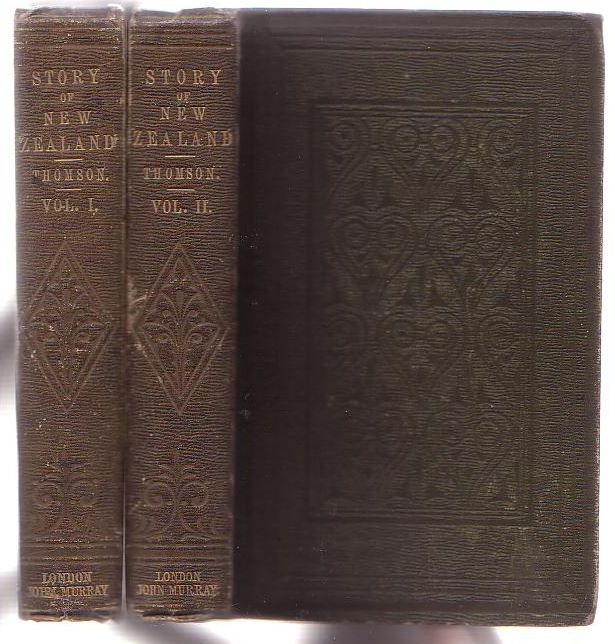 The Story of New Zealand: Past and Present - Savage and Civilised. in Two Volumes. 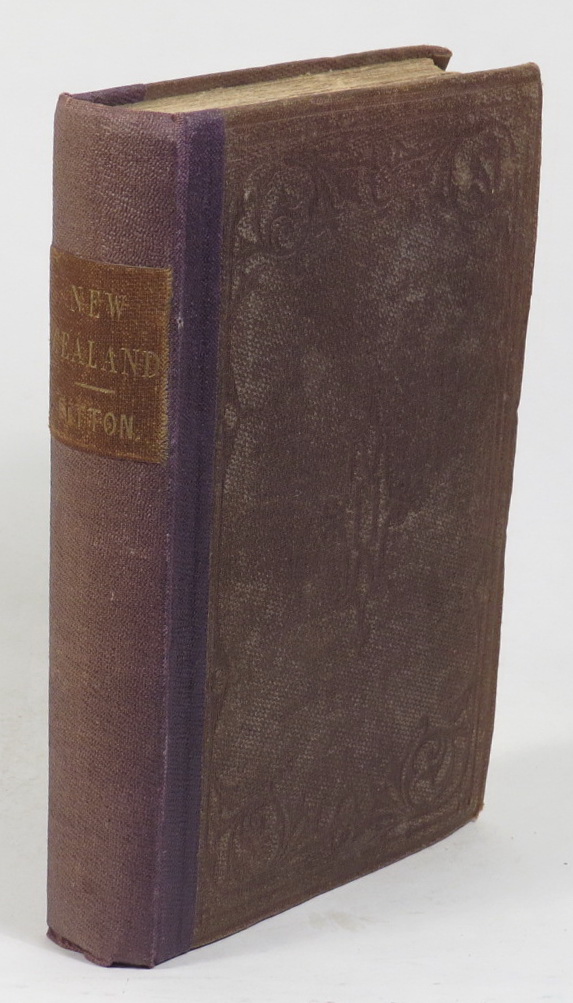 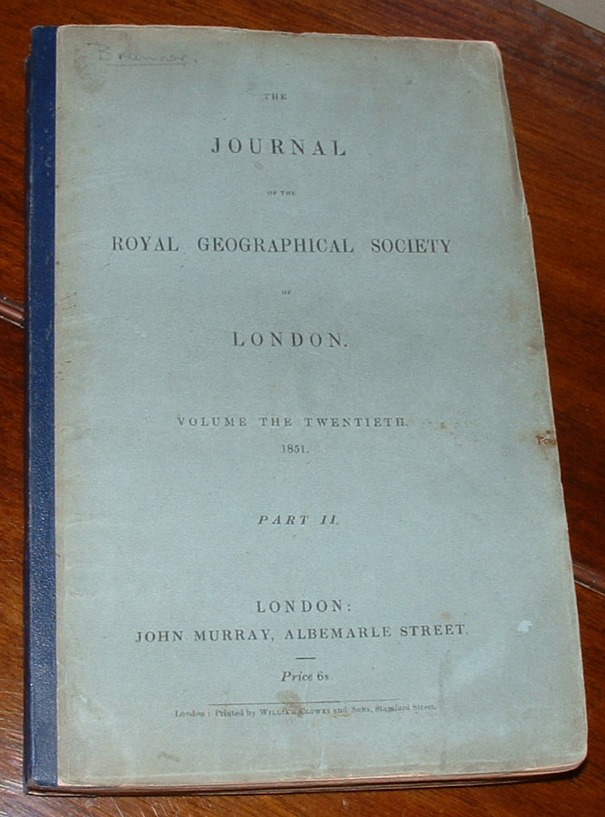 Journal of the Royal Geographical Society of London. Volume the Twentieth. 1851. Part II. 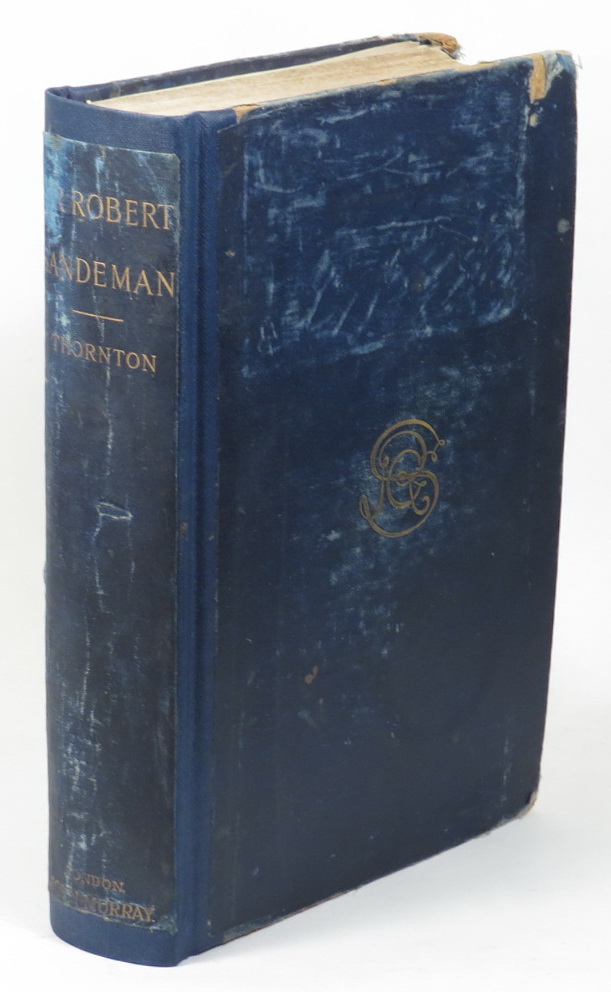 The Life of Mahomet from original sources