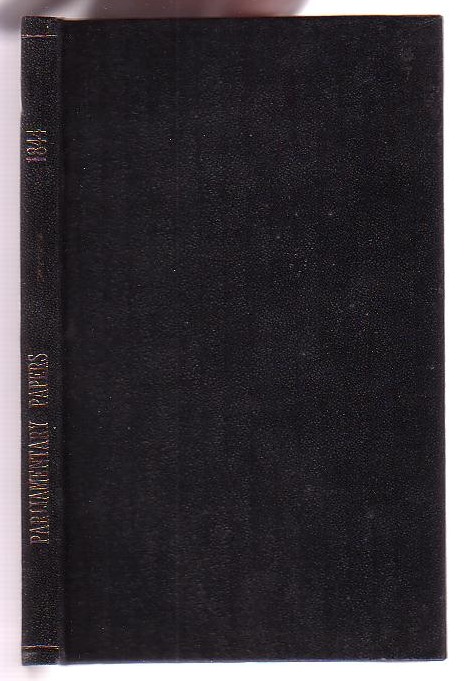 Parliamentary Papers relating to the Colony of New Zealand

Scarce. 108 pages. Page dimensions: 210 x 128mm. A contemporary reprint of four papers on New Zealand from the Parliamentary Blue Books of the British House of Commons. Colonization of New Zealand; Colonel Wakefield; The New Zealand Company. "There have recently been two discussions in the House of Commons on the affairs of New Zealand, and a third is promised. Whenever it may take place, it is supposed that the system of Colonization adopted in this Colony, and the chief point in dispute between the Government and the New Zealand Company, will then be considered. It may not be uninteresting to the Public to have the means of referring to some of the most important papers connected with these subjects, in a more accessible shape than the Parliamentary Blue Books." - from the Introductory Remarks. Rebound in mid 20th Century. Original wrappers not present. No signatures. A few spots of foxing. [Bibliographical references: Hocken, p. 116 - "evidently by some one opposed to the New Zealand Company."] Provenance: From the outstanding collection of Arthur Thomas Pycroft (1875-1971), which was recently sold at auction in Auckland, New Zealand (2011). ; 8vo

Title: Parliamentary Papers relating to the Colony of New Zealand 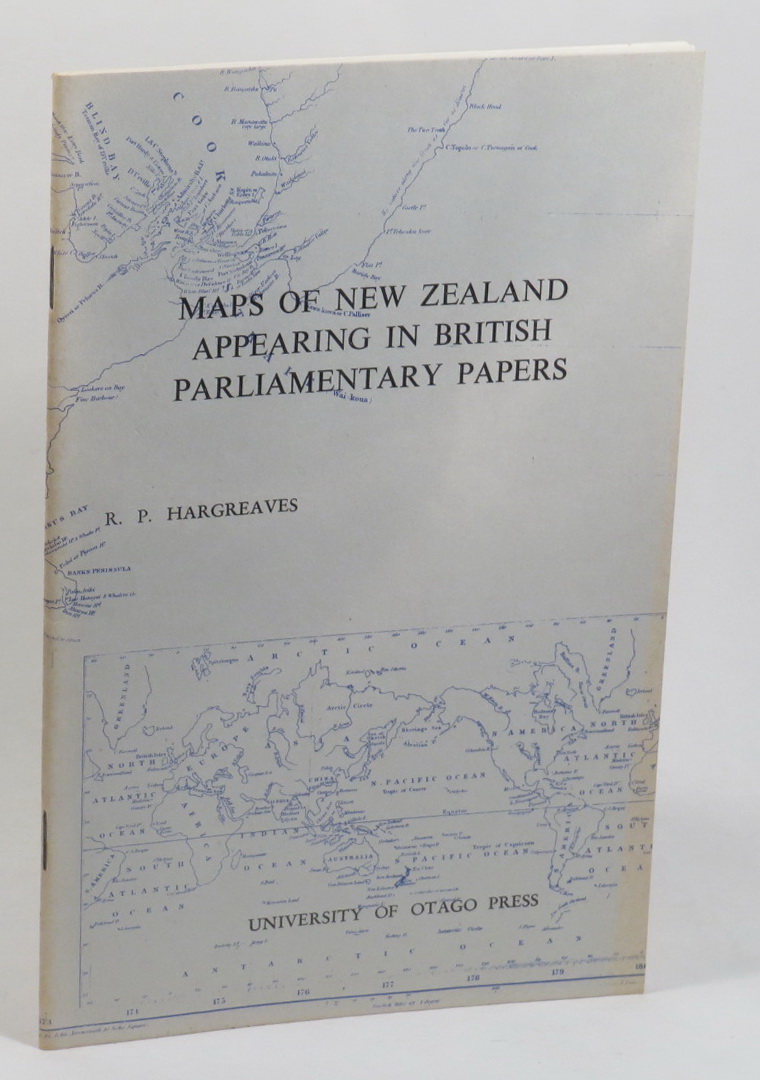 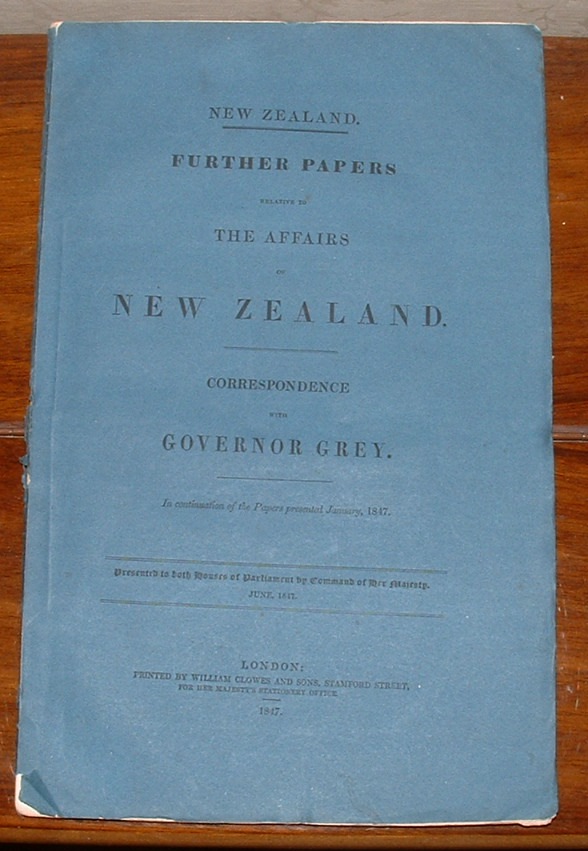 New Zealand. Further Papers Relative to the Affairs of New Zealand. Correspondence with Governor Grey. In continuation of the Papers presented January, 1847. Presented to both Houses of Parliament by Command of Her Majesty June, 1847. 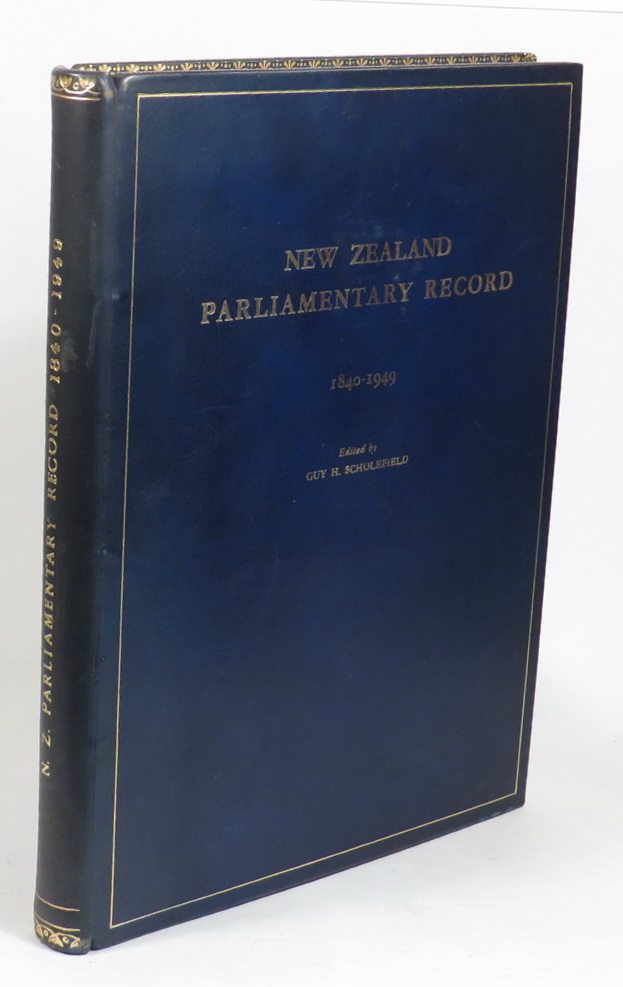 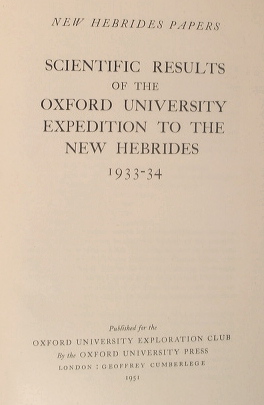 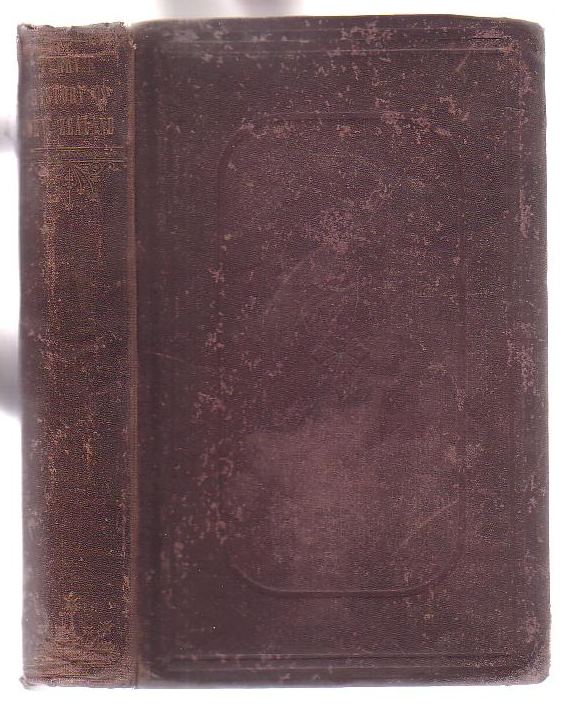 New Zealand, its Advantages and Prospects, As a British Colony; with a Full Account of the Land Claims, Sales of Crown Lands, Aborigines, Etc. Etc. 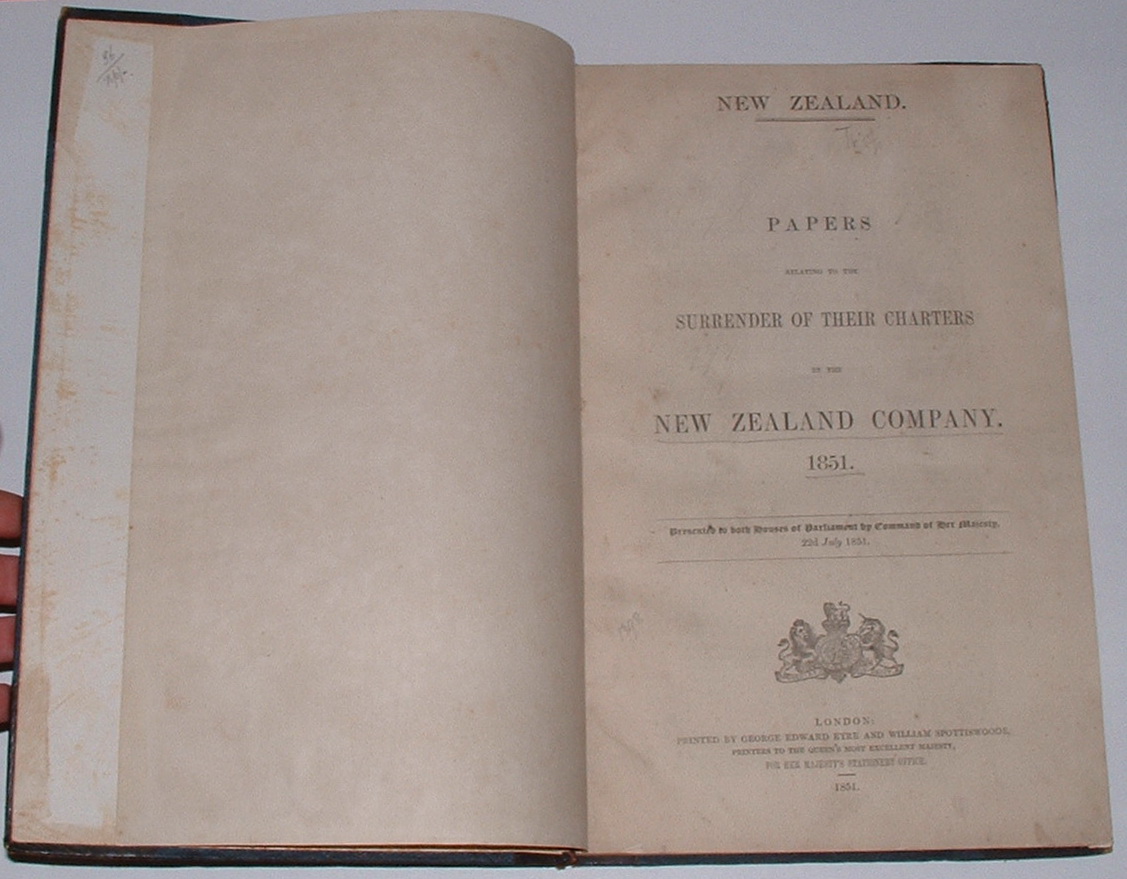 New Zealand. Papers Relating to the Surrender of their Charters by the New Zealand Company. 1851. Presented to both Houses of Parliament by Command of Her Majesty, 22d July 1851.

Report from the Select Committee on New Zealand; together with the minutes of evidence, appendix and index. 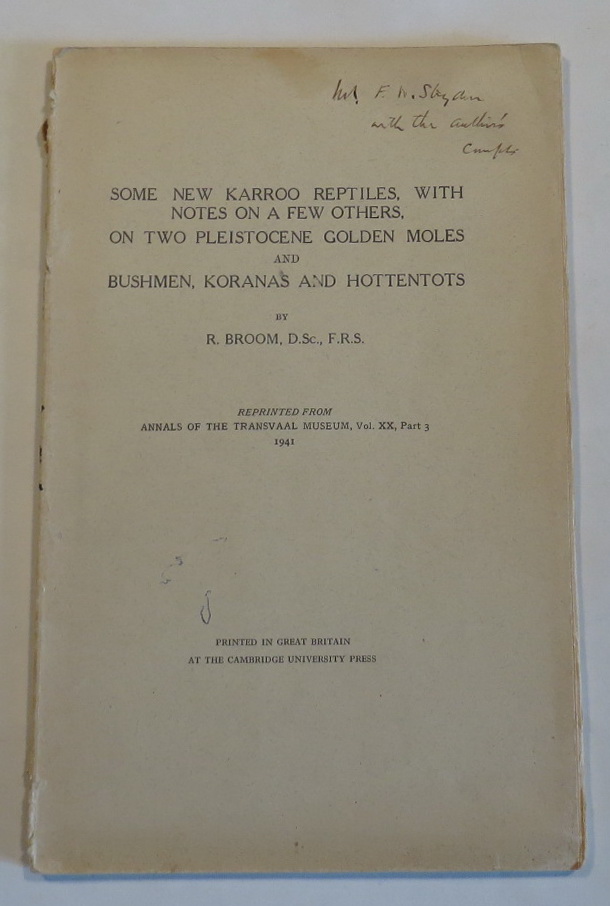 Some New Karroo Reptiles, With Notes on a Few Others, [;] On Two Pleistocene Golden Moles [;] and Bushmen, Koranas and Hottentots

Parliamentary Papers relating to the Colony of New Zealand