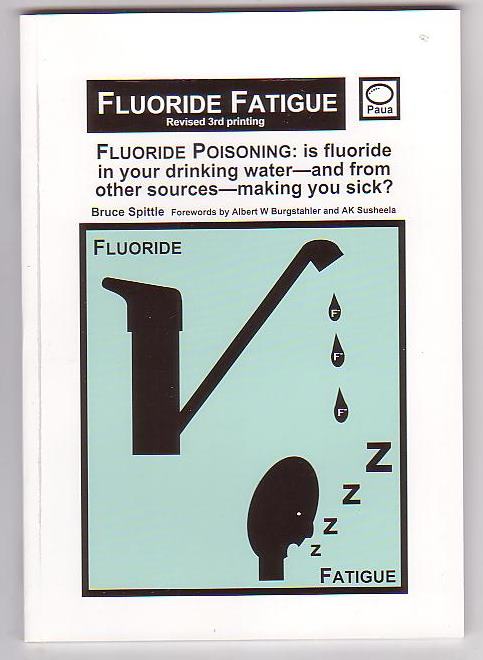 Fluoride Fatigue - Fluoride Poisoning: Is fluoride in your drinking water - and from other sources - making you sick?

Book Condition: As New with no dust jacket

This copy signed by the author on the title page. Revised third printing. v, [1], 72 pages + errata slip. Printed wrappers. Illustrated. Page dimensions: 211 x 148mm. "Fluoride Poisoning outlines the chronic fatigue, not relieved by extra sleep, and other various ill effects experienced by many when they drink fluoridated water. The book notes how to test if fluoride is causing these symptoms and, if it is, how they may often be cured." - from blurb on rear wrapper. Contents: Dedication; Foreword by Albert W Burgstahler; Foreword by AK Susheela; Acknowledgements; Introduction; The Symptoms and Signs of the Chronic Fluoride Toxicity Syndrome; The Pathophysiology or Mechanisms underlying the Symptoms; Making the Diagnosis of the Chronic Fluoride Toxicity Syndrome; What to do if the Diagnosis of Chronic Fluoride Toxicity is made; Case Reports of Fluoride Toxicity; Illness in People in Canada; Illness in People in the USA; Illness in People in New Zealand; Illness in People in the Netherlands; Illness in People in India; Other Illnesses due to Fluoride; What to do in the face of skepticism about the validity of the existence of a chronic fluoride toxicity syndrome from fluoridated drinking water; Illustrations of some of the abnormalities underlying the symptoms of chronic fluoride toxicity; An example of the opoosition to the concept of a chronic fluoride toxicity syndrome from fluoridated water; Illness in animals; Further comments on canaries in coal mines; Closing comments; About the author; Index.

Title: Fluoride Fatigue - Fluoride Poisoning: Is fluoride in your drinking water - and from other sources - making you sick?

Book Condition: As New with no dust jacket 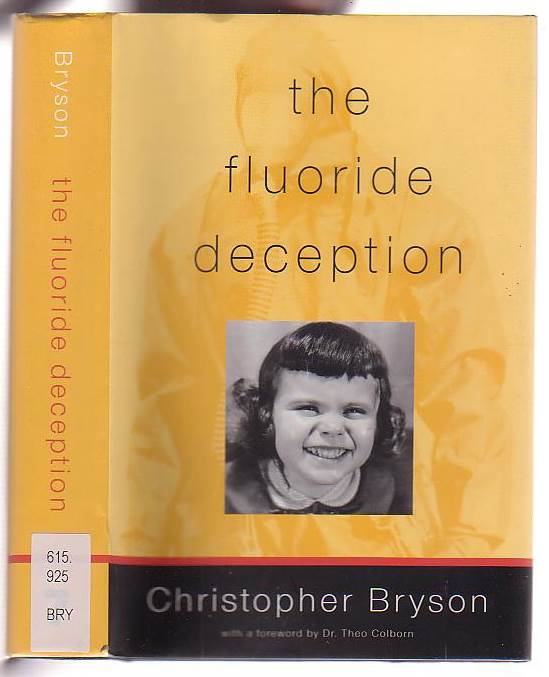 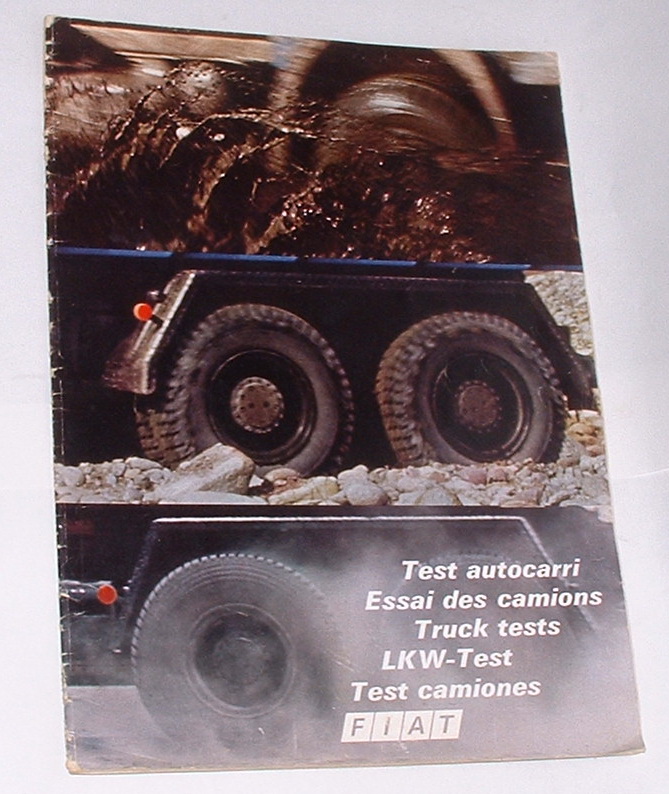 Game in Hand - A Calendar of Game Conservation 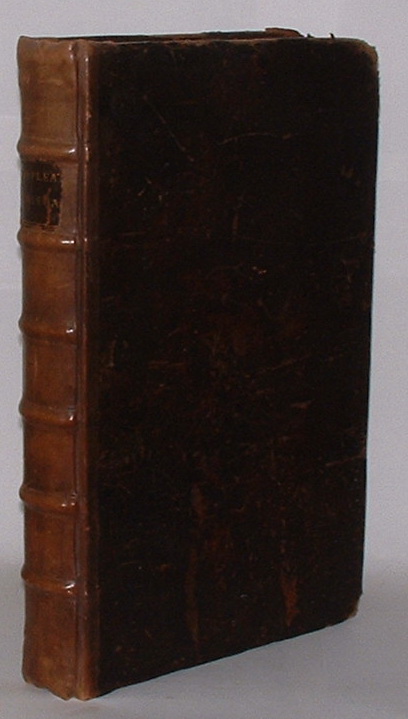 The Compleat Horseman: Discovering the Surest Marks of the Beauty, Goodness, Faults and Imperfections of Horses. 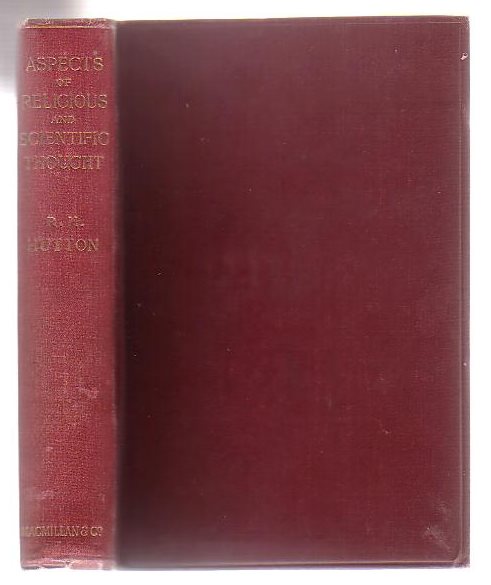 Aspects Of Religious And Scientific Thought 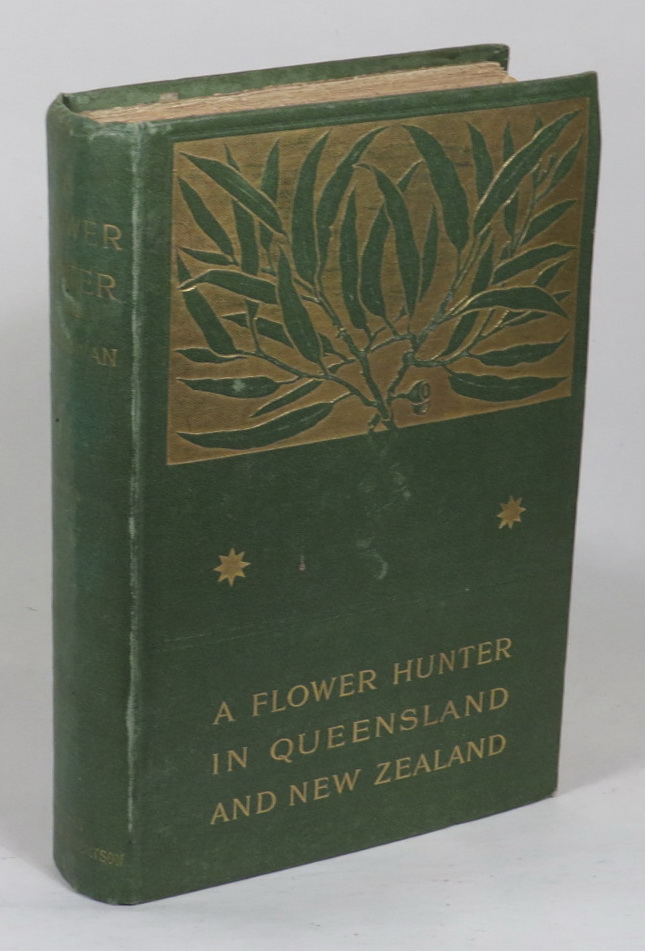 A Flower-Hunter in Queensland & New Zealand 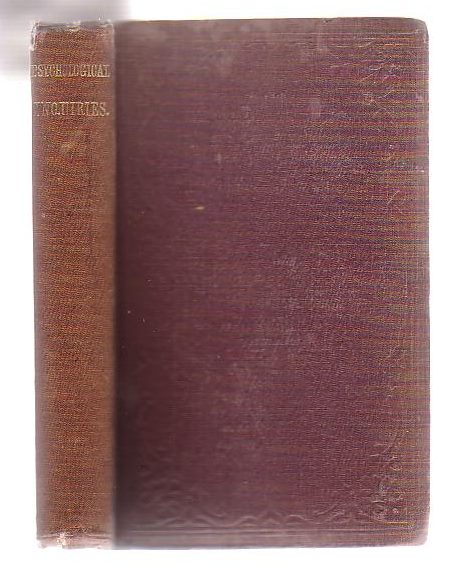 Psychological Inquiries: In A Series Of Essays, Intended To Illustrate The Mutual Relations Of The Psychological Organization And The Mental Faculties 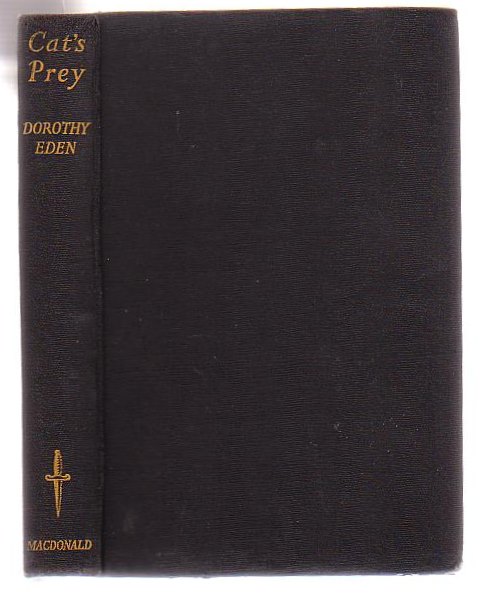 Fluoride Fatigue - Fluoride Poisoning: Is fluoride in your drinking water - and from other sources - making you sick?