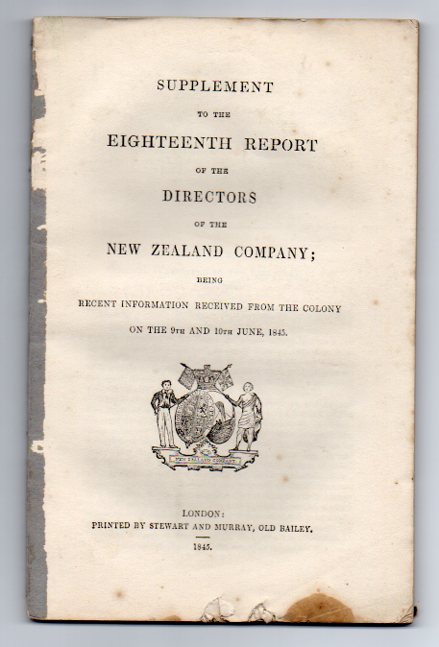 Supplement to the Eighteenth Report of the Directors of the New Zealand Company; being Recent Information received from the Colony on the 9th and 10th June, 1845

Front wrapper missing. Chips and foxing to lower blank margins of first few leaves, not affecting printed area. Small <1/2" tears to lower blank margin of leaves throughout. ; Scarce. 62 pages. Plain grey paper rear wrapper (lacking front wrapper). Page dimensions: 213 x 135mm. Letters between various individuals, principally Colonel William Wakefield of the New Zealand Company. Also reprinted extracts from "The New Zealand Spectator and Cook's Strait Guardian". "The state of the Hutt question remains in almost the same state as when I last wrote to you. The Superintendent has totally failed in removing the strange Natives from the valley, and they are now diligently employed in putting in their crops of potaotes. A week ago, his Honor, upon the report of Mr. Clifford, that the Natives were burning the bush they had cut down, in breach of their agreement with the Superintendent not to cultivate any fresh land there, and had committed some outrages on some of the small Settlers up the valley, went thither, with Mr. Sub-Protector Forsaith, to talk to them once more. After being thoroughly convinced by their language and demeanour, which were most insulting to him, that they intended to persist in their course, his Honor returned to Wellington, and made known that the Natives had no intention of leaving the valley in March next, as they had promised to do" - page 3-4, letter from Colonel Wakefield, Principal Agent, to the Secretary of the New Zealand Company. ; 8vo

Title: Supplement to the Eighteenth Report of the Directors of the New Zealand Company; being Recent Information received from the Colony on the 9th and 10th June, 1845 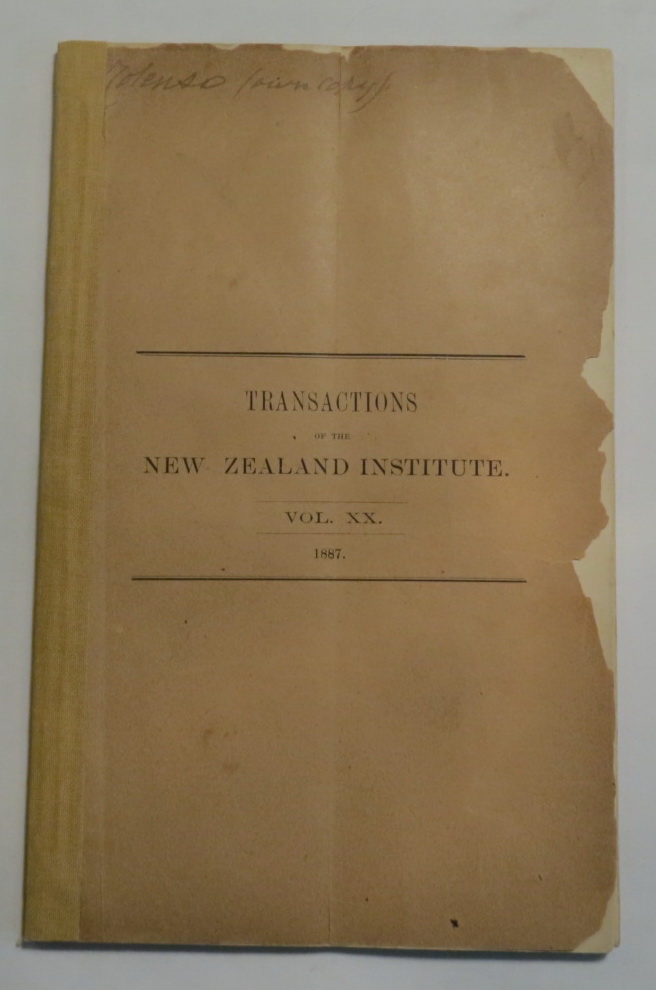 [3 offprints by Colenso from Transactions of the New Zealand Institute, 1887] 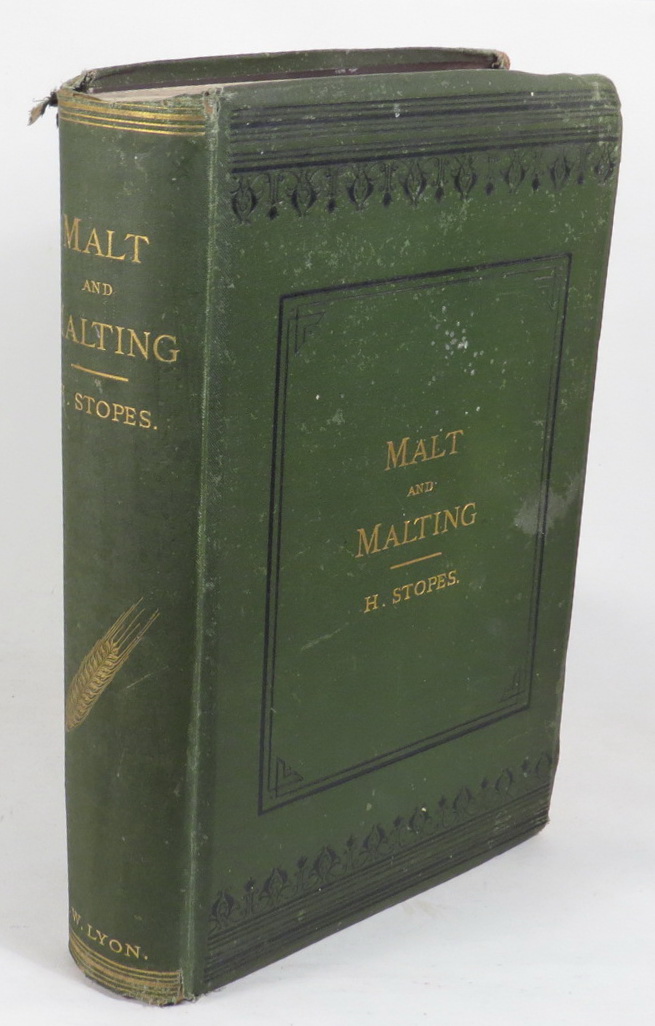 Malt and Malting. An Historical, Scientific, and Practical Treatise, Showing, As Clearly As Existing Knowledge Permits, What Malt Is, and How To Make It. With full descriptions of all buildings and appliances, together with detailed definitions of every matter connected therewith. Illustrated by 150 Woodcuts. 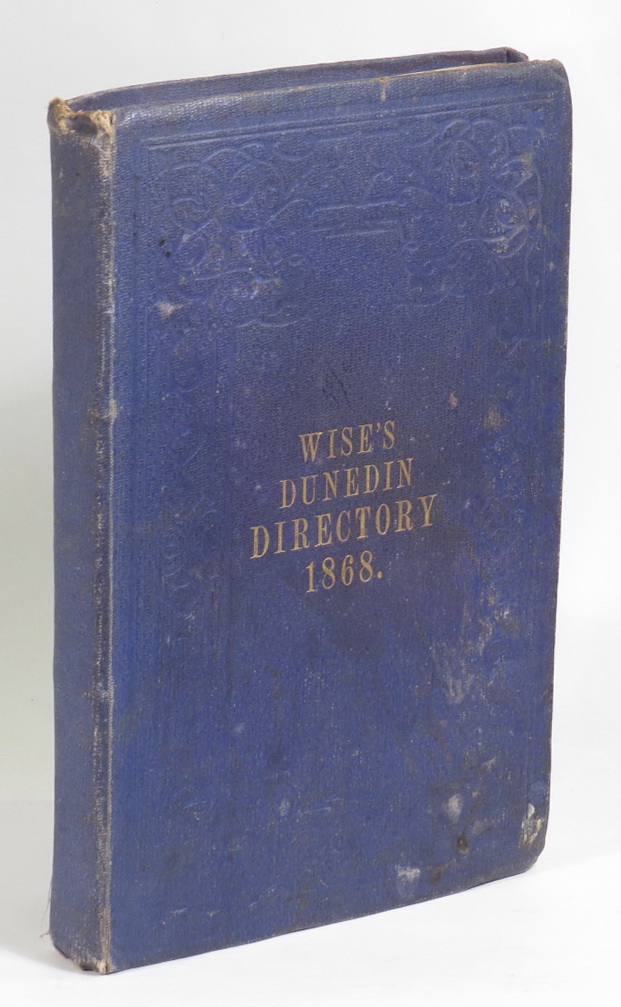 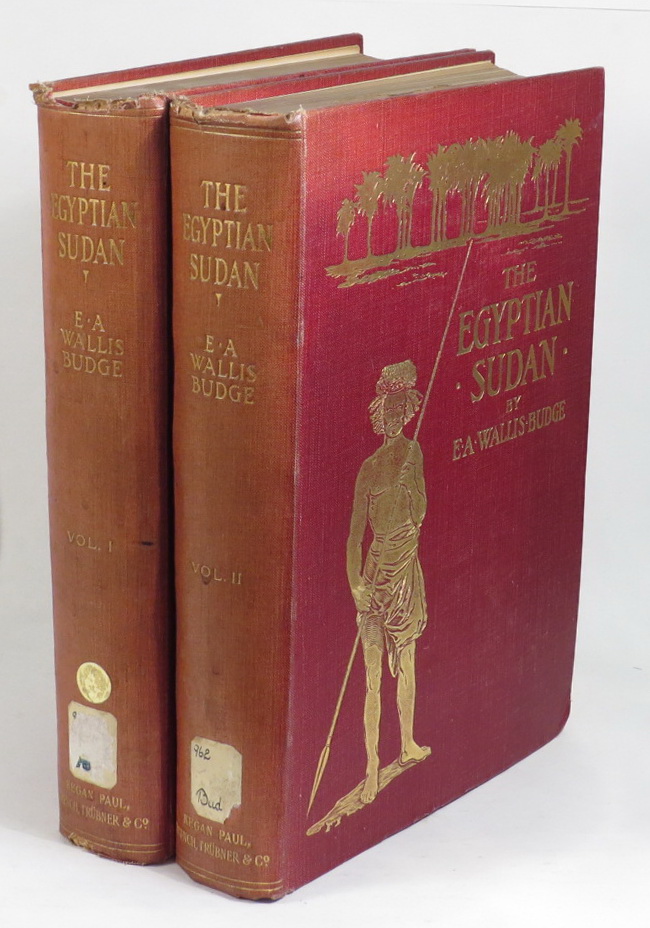 The Egyptian Sudan - Its History and Monuments [2 volume set] 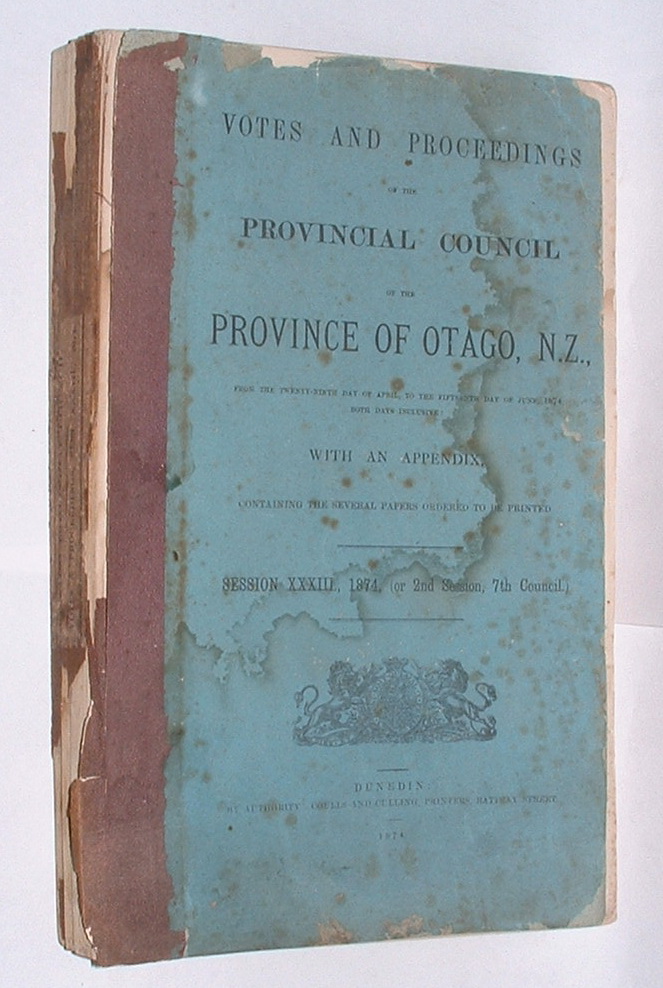 Votes and Proceedings of the Provincial Council of the Province of Otago, New Zealand [. . .] with an Appendix, containing the several papers ordered to be printed. Session XXXIII., 1874 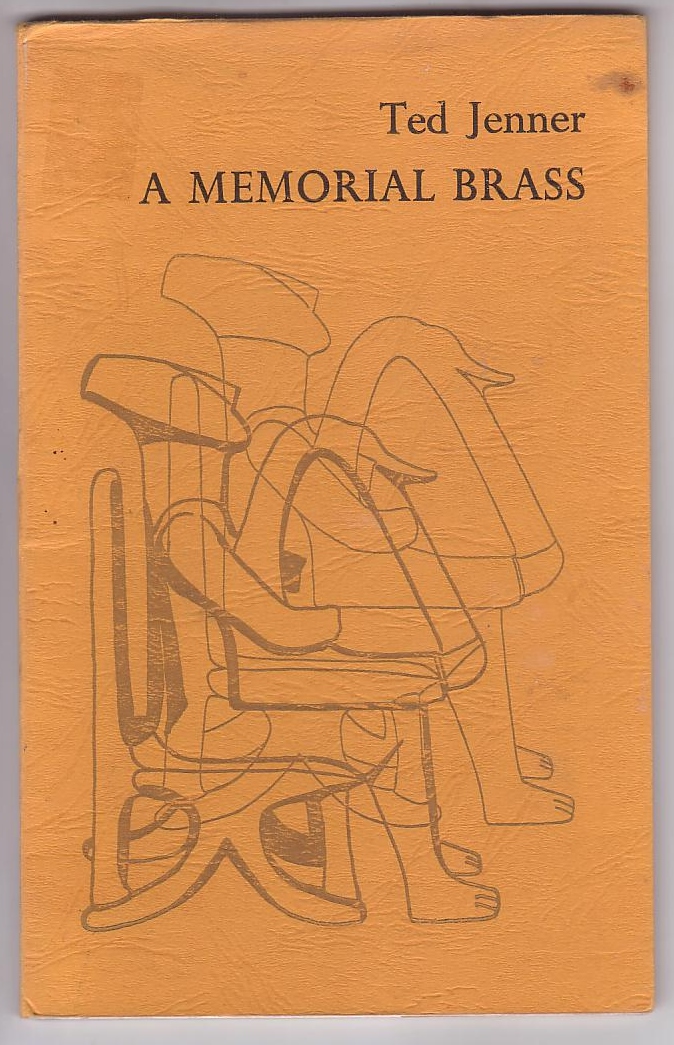 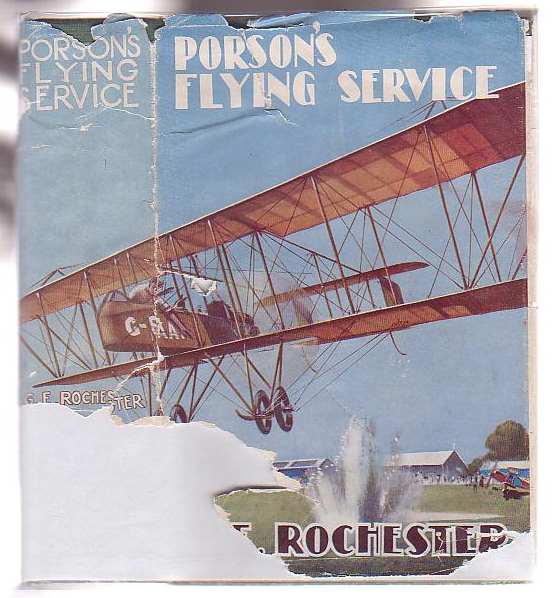 Supplement to the Eighteenth Report of the Directors of the New Zealand Company; being Recent Information received from the Colony on the 9th and 10th June, 1845