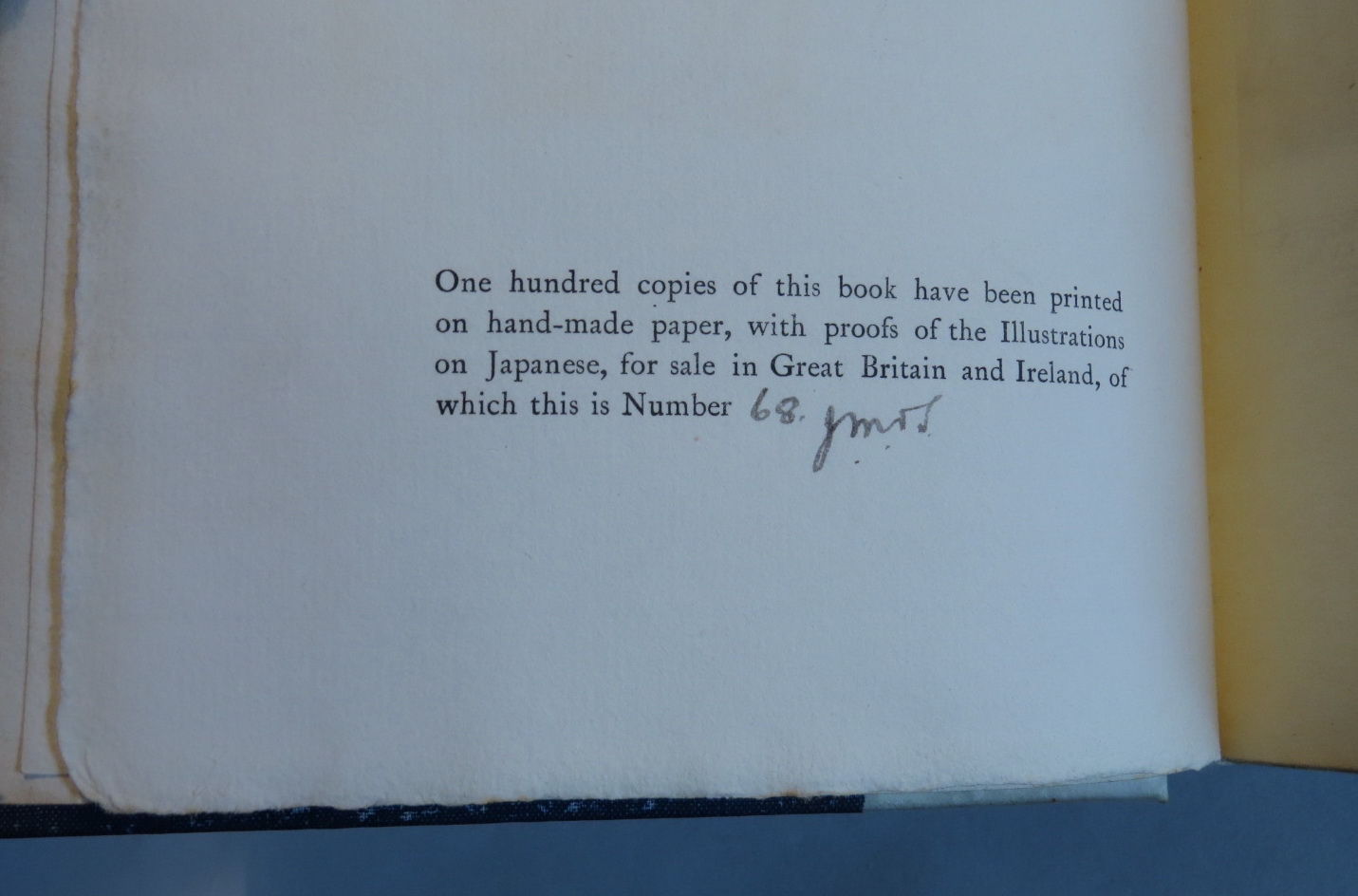 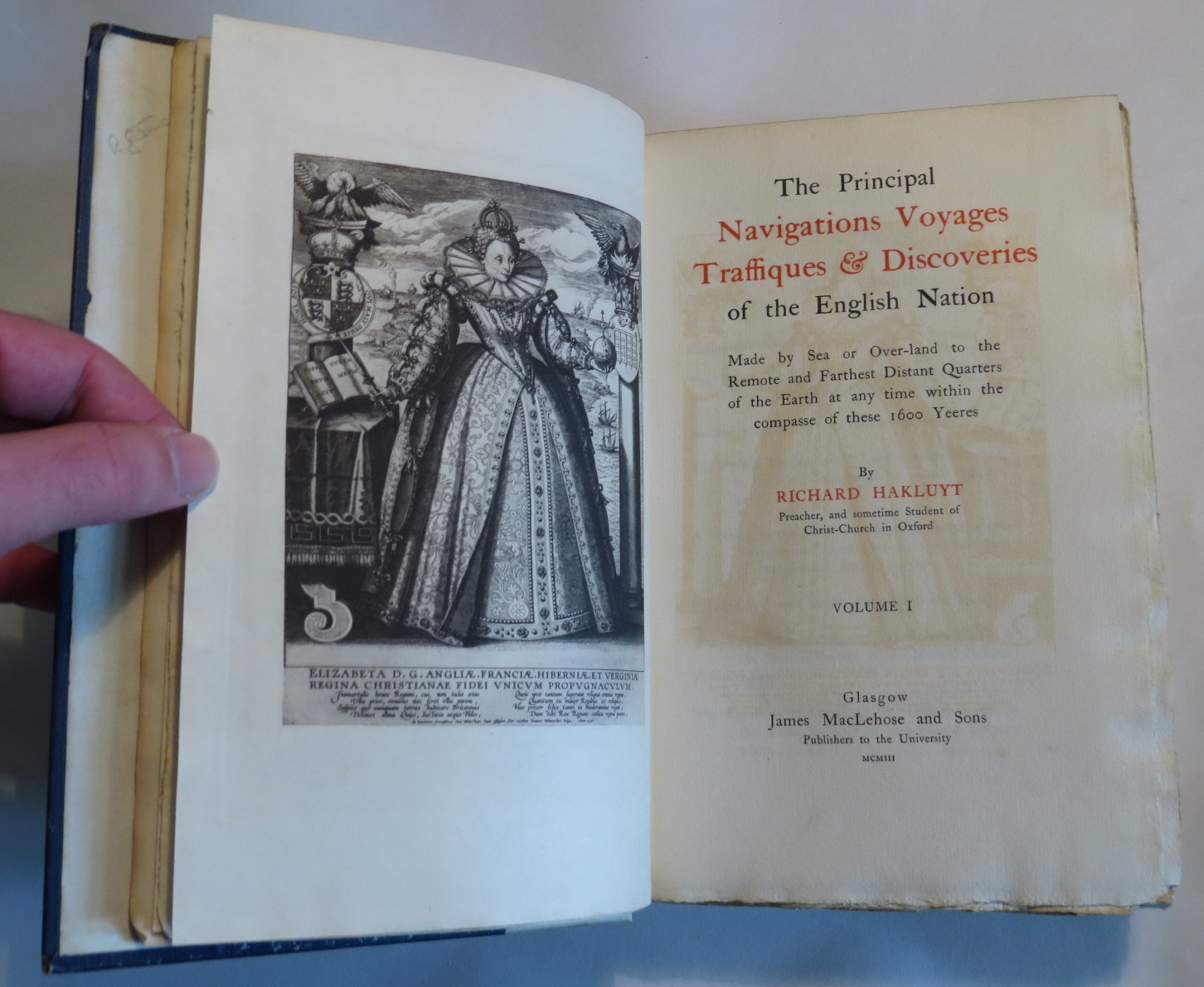 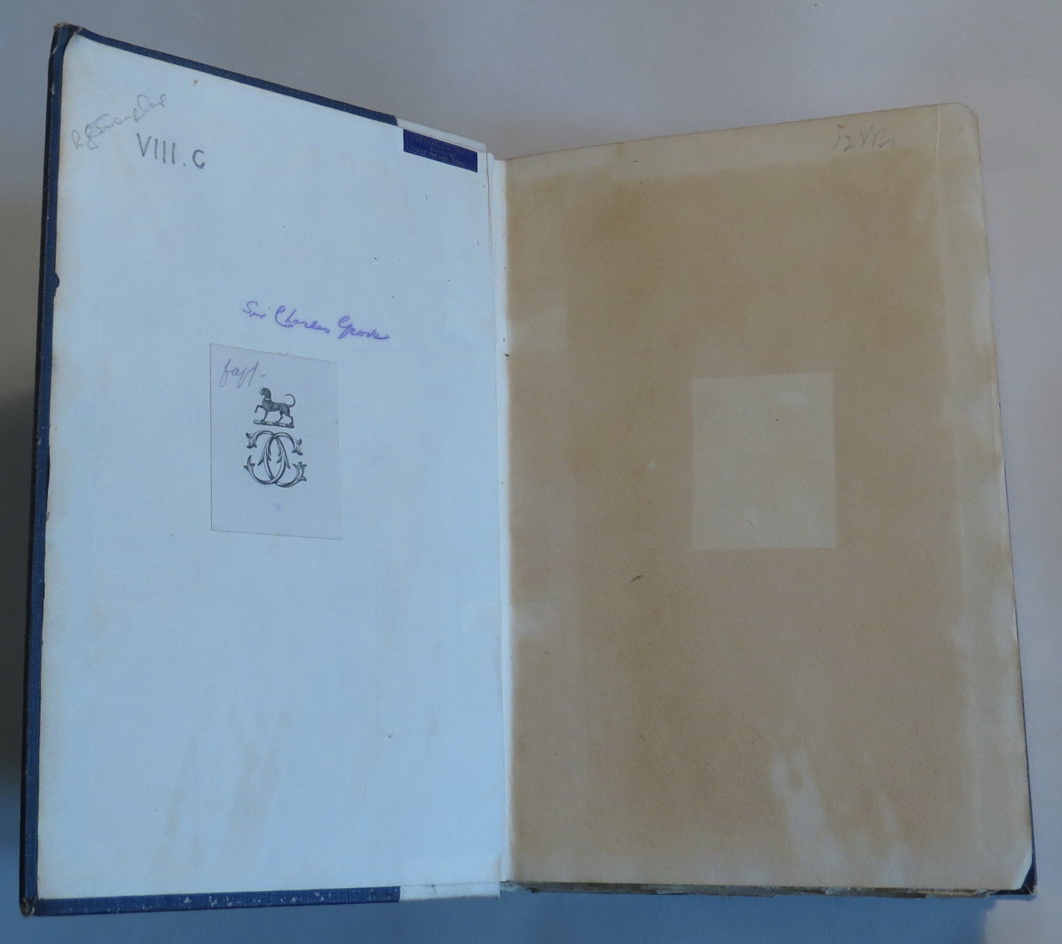 Some flecking to cloth boards. Internally near fine, minimal foxing. Vellum in very good condition with slight discoloration, a few small spots to spine of Volume III. ; 12 volumes, complete. This set is number 68 of the limited edition of 100 copies on handmade paper, with the illustrations printed on Japanese paper. Illustrated with plates and maps, including folding. Quarter vellum and blue cloth boards. Gilt decoration to spines and front boards. Top page edges gilt. Page dimensions: 225 x 140mm (8 3/4" x 5 2/3"). An excellent edition of Hakluyt's famous early collection of travellers' accounts. Principally in the English language, some content in Latin. "The text of this edition is an exact reprint of that of 1598-1600 with the following exceptions : - the letters i, j, u, and c are used according to modern custom [. . .]" - from the publisher' s note, page xiv (1903). Provenance: Contemporary bookseller's ticket of Frederick R. Jones, Torquay on front endpaper of first volume. Sir Charles Grove, with his unnamed ex-libris on front endpaper of each volume. ["Richard Hakluyts 'The Principal Navigations, Voyages, Traffiques, and Discoveries of the English Nation' (second edition, 15981600) is the most important collection of English travel writing ever published. The territories it describes cover every area of European activity and aspiration in the period, from the New World to Muscovy, the Levant, Persia, the East Indies and Africa [. . . the work was instrumental in promoting English expansion through colonial and trade ventures around the globe." - The Hakluyt Edition Project, website, accessed August 2016] ; 8vo

Title: The Principal Navigations Voyages Traffiques & Discoveries of the English Nation Made by Sea or Over-land to the Remote and Farthest Distant Quarters of the Earth at any time within the compasse of these 1600 Yeeres 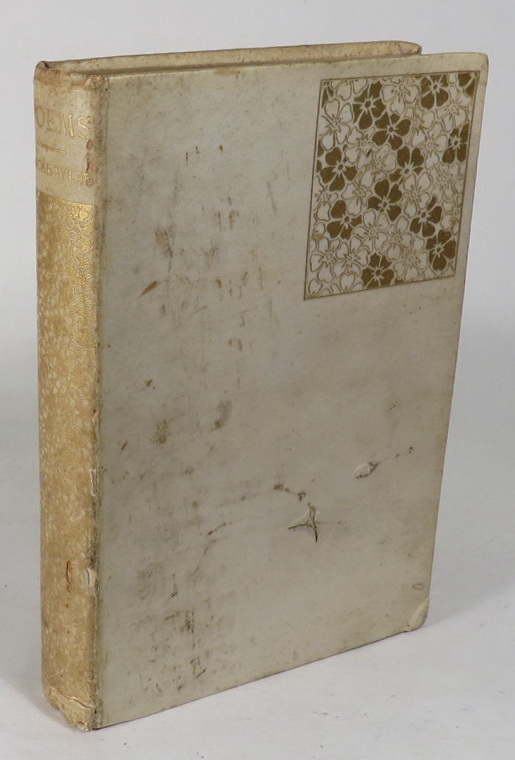 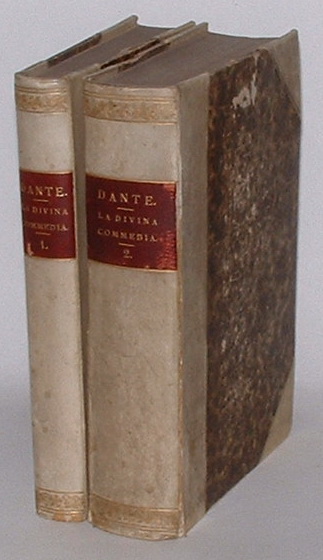 By: Dante Alighieri; edited by G. A. Scartazzini 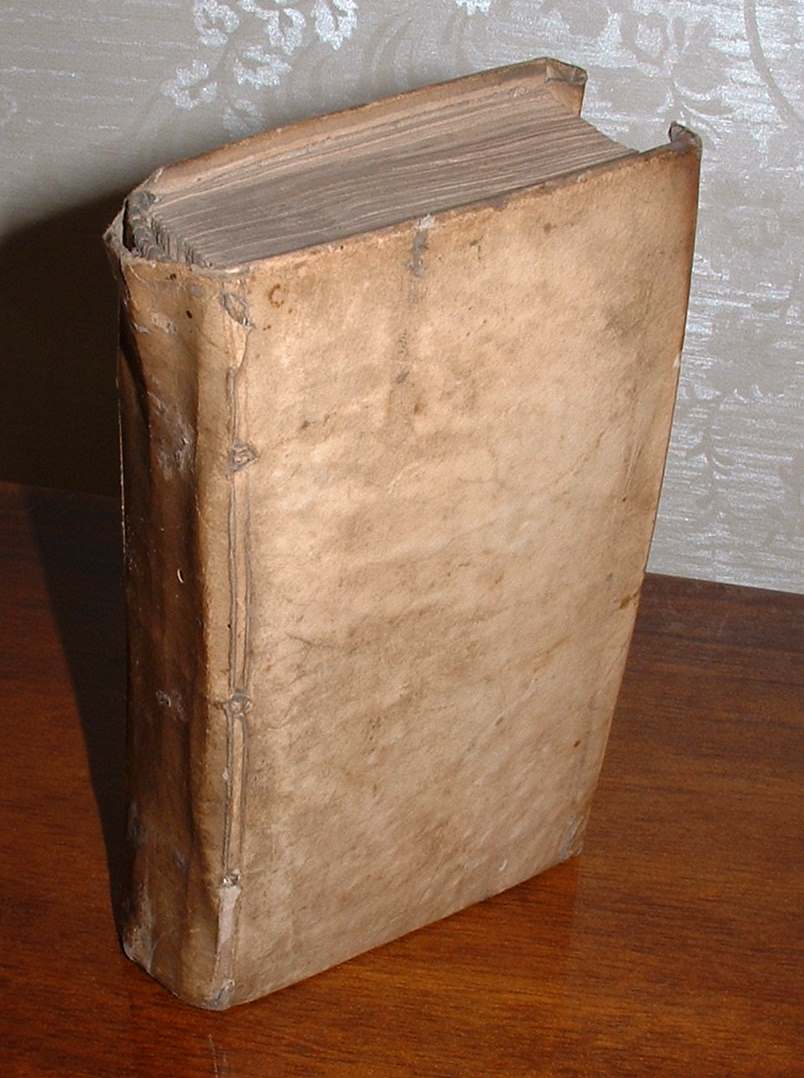 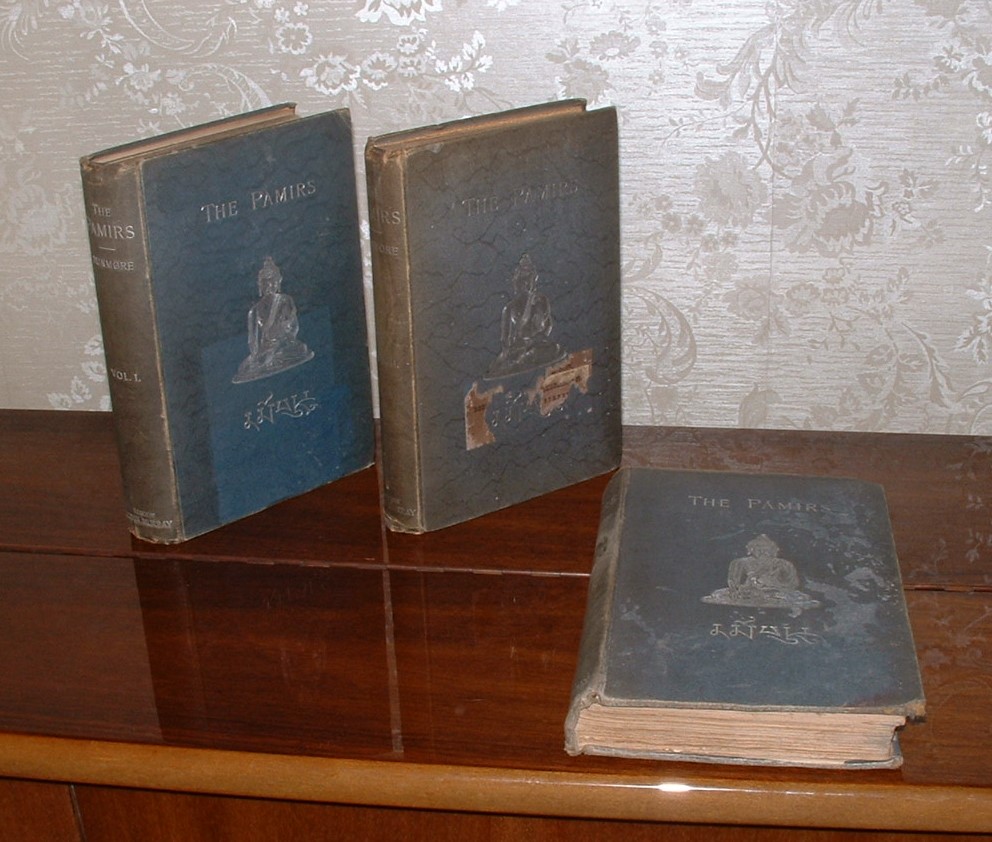 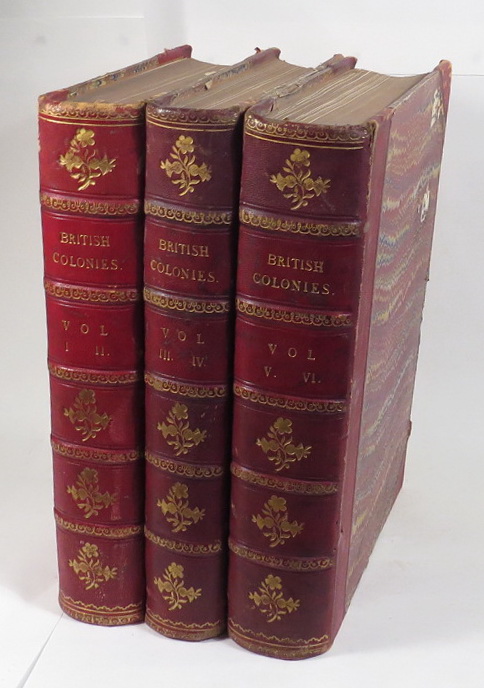