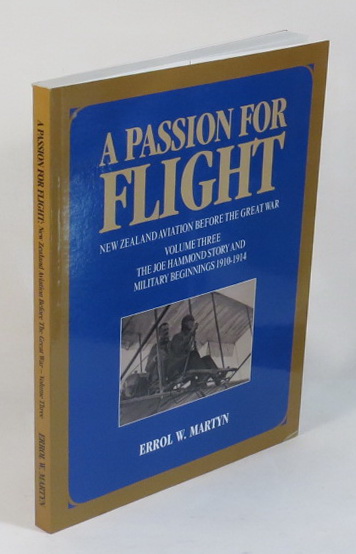 Book Condition: Near Fine with No dust jacket as issued

No signatures. Dust-jacket protected in archival mylar cover.; Volume Three only. 208 pages. Page dimensions: 245 x 183mm. "Whereas Volume Two of A Passion For Flight concentrated on civil aviation during 1910-1914, this third and final volume focuses primarily on the military aspect. Also presented for the first time is a full and long overdue account of the remarkable career of Feilding-born Joseph Joel ('Joe') Hammond, the most prominent and successful New Zealand aviator of the period but who is now largely forgotten. Hammond was the first British Colonial to obtain an aviator's certificate. He made pioneering flights in Australia, including the first military-related flights there, was an early member of the Royal Flying Corps, a flying instructor, test pilot, and a member of the British Aviation Mission to the USA in 1918. Of the New Zealand inventors who began to turn their attention to aircraft for military purposes, the most remarkable was undoubtedly electrical engineer Alban Roberts. His experiments with remote control devices for torpedoes and aeroplanes are also described, as are his two airships, one built in England and the other in Australia. A detailed account of New Zealand's prewar approach to military aviation development explains why a cautious policy was adopted and how progress was limited in large part by the government's 1909 decision to create a large territorial force and to introduce compulsory military training. Also recorded are those New Zealanders who learned to fly abroad while serving with the British or Indian armies. The depth of research undertaken for A Passion for Flight can be gauged by the fact that the complete trilogy runs to over 700 pages and includes a remarkable collection of more than 500 illustrations. Such is the extent of this hitherto largely unrecognised contribution to our aviation history."

Title: A Passion for Flight - New Zealand Aviation Before the War - Volume Three - The Joe Hammond Story and Military Beginnings 1910-1914

Book Condition: Near Fine with No dust jacket as issued 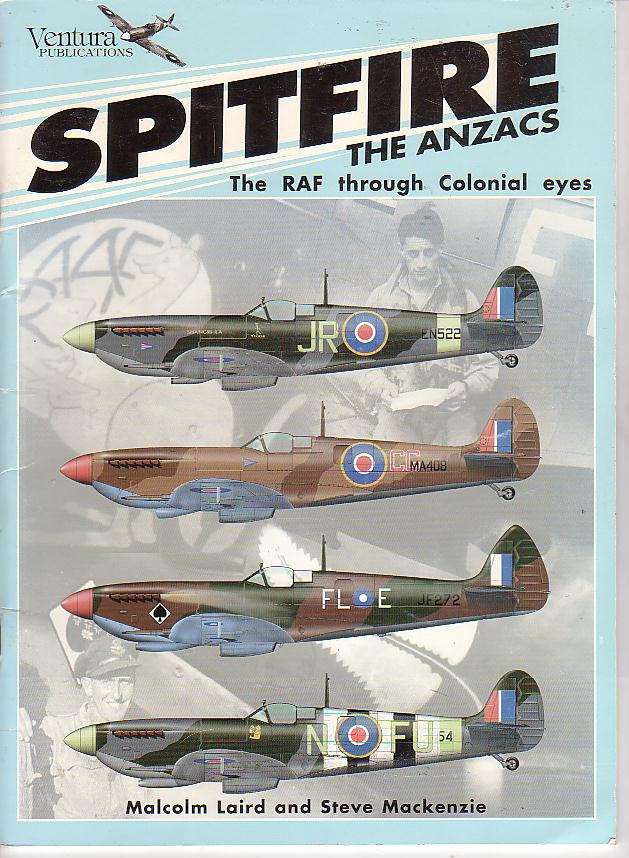 Spitfire The Anzacs: The RAF through Colonial eyes 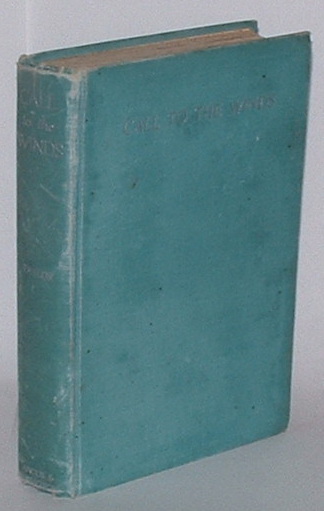 Call to the Winds 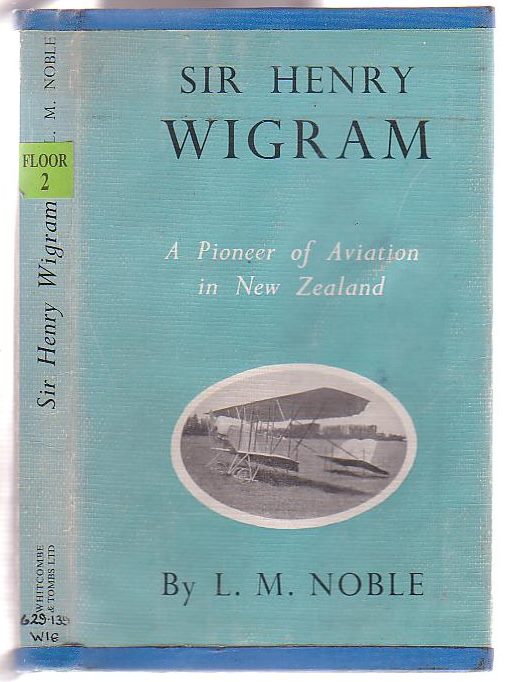 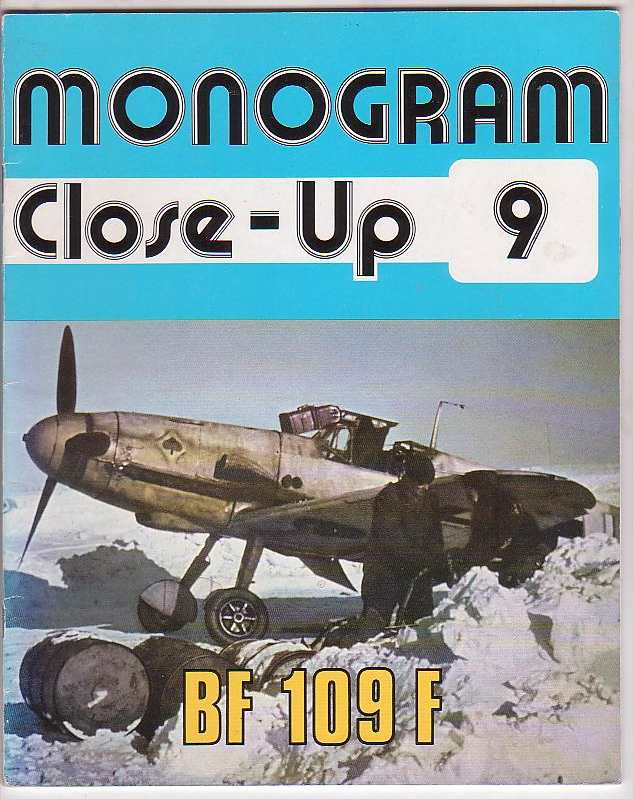 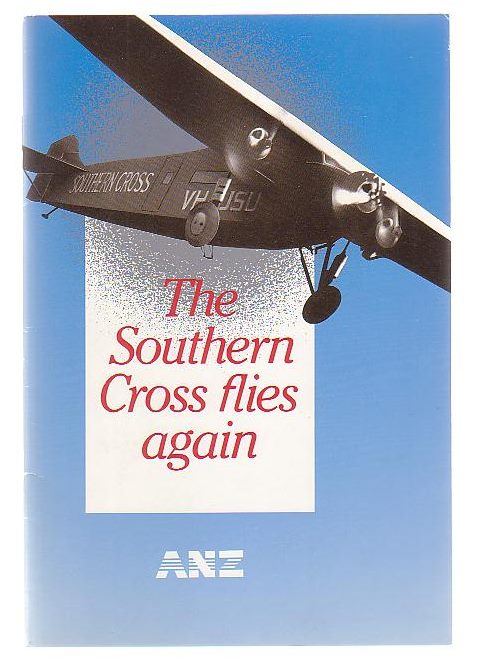 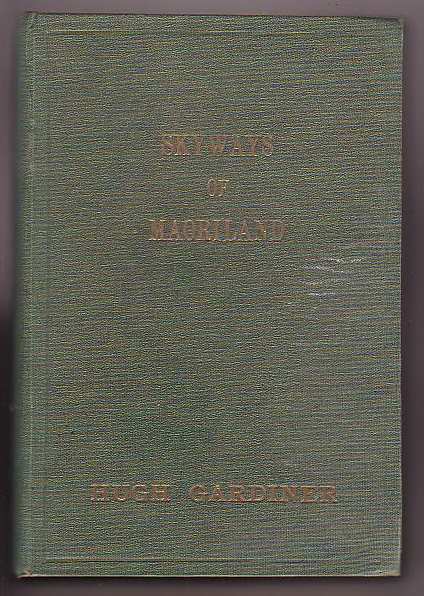 By: Gardiner, Hugh; with a foreword by Air Commodore Sir Charles Kingsford Smith 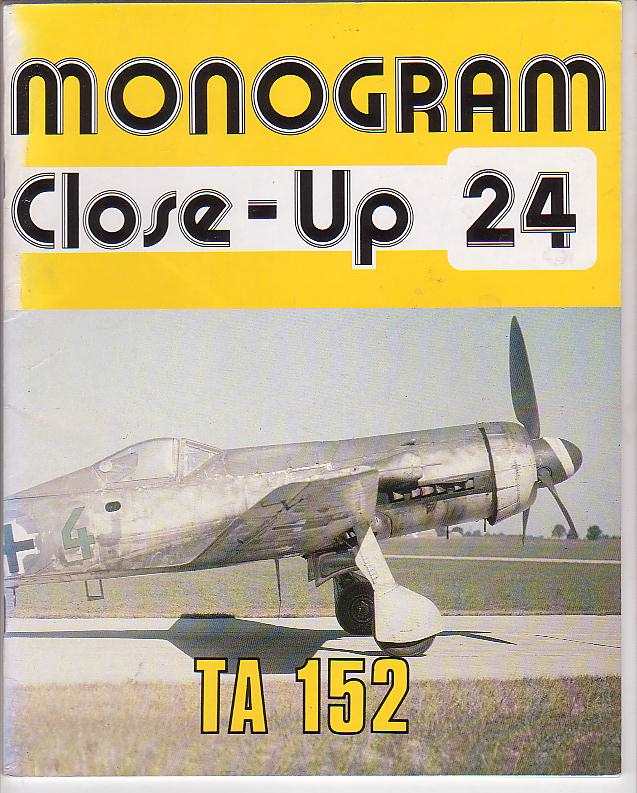 The Flight Mechanic's Handbook: An Introduction to the Maintenance Handling and Care of Aircraft in Service