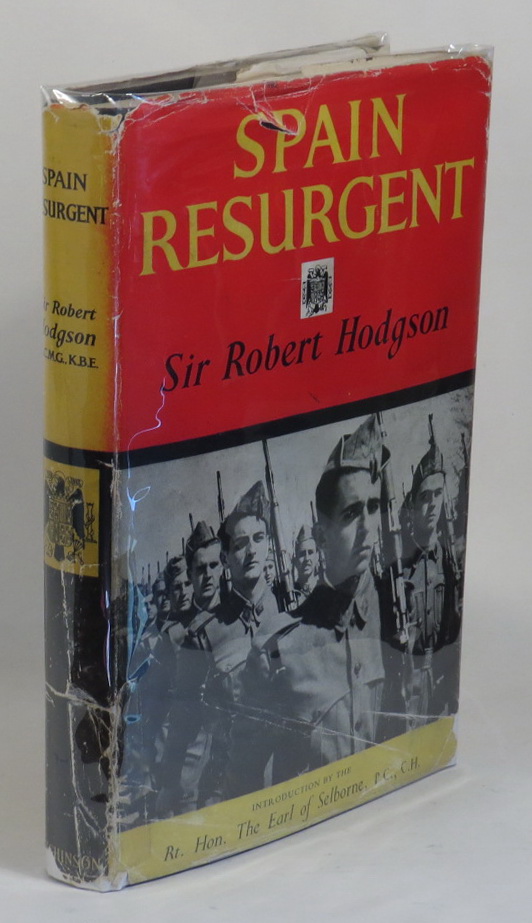 Dust-jacket with tears up to 3", and some small chips to corners and margins.; 260 pages + frontispiece + plates. Black cloth boards with gilt lettering on spine. Page dimensions: 230 x 152mm. "Having been through the Russian Revolution as Consul at Vladivostok and subsequently Acting High Commissioner in Siberia in the days of Allied intervention, he [Hodgson] was appointed British Agent in Moscow, a post conferring the status of diplomatic representative. His post in Nationalist Spain in 1937 was similar. There he acquired a close acquaintanceship with the leading personalities concerned in the Nationalist rebuiliding of Spain. An accomplished linguist, he is of noted moderation and his pronouncements can be trusted to free from prejudice." - from dust-jacket blurb. With a short Introduction by the Rt. Hon. The Earl of Selbourne. Frontispiece portrait of the head of the Spanish State His Excellency Generalissimo Francisco Franco Bahamonde. Contents: Introduction; Foreword; The Fall of the Spanish Monarchy; The Second Republic; Civil War Breaks Out; The Progress of Events; Franco: his Entourage and his Problems; The End of the War; The Tangier Episode; Anglo-Spanish Relations; Spain and Germany; Spain and the United States; Spain and her 'Latin Sister'; Yesterday, Today, and Tomorrow. 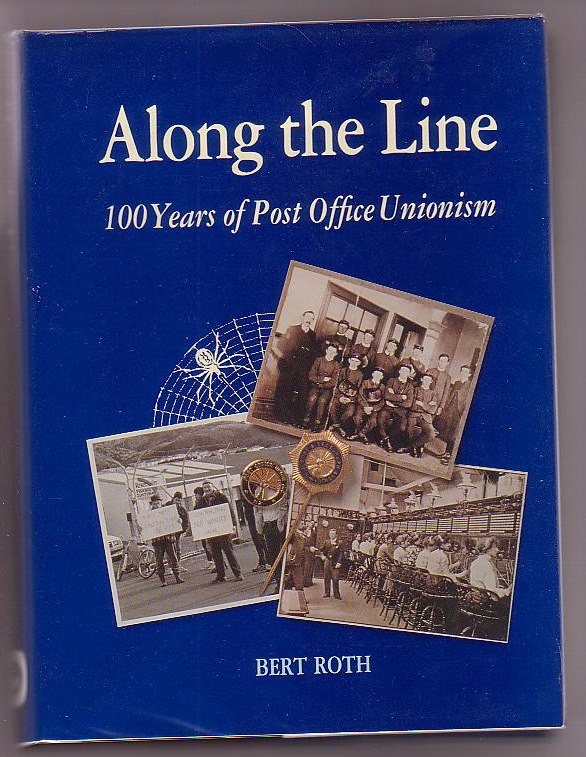 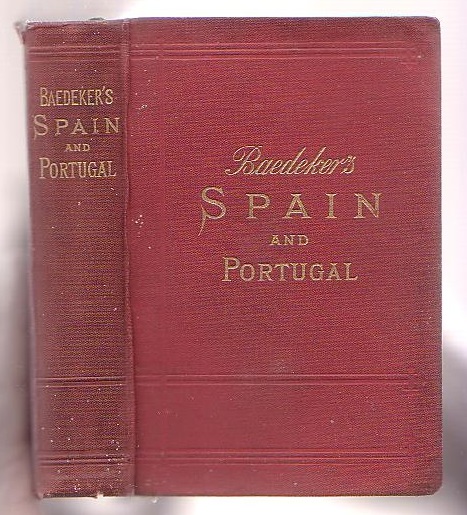 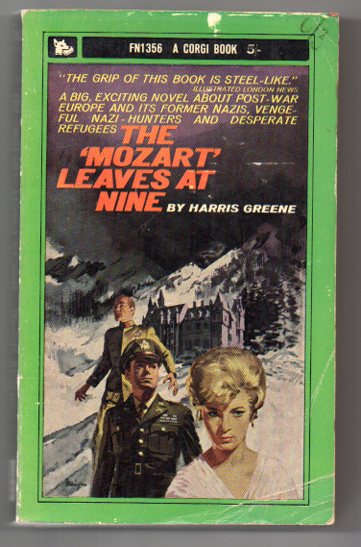 The 'Mozart' Leaves at Nine 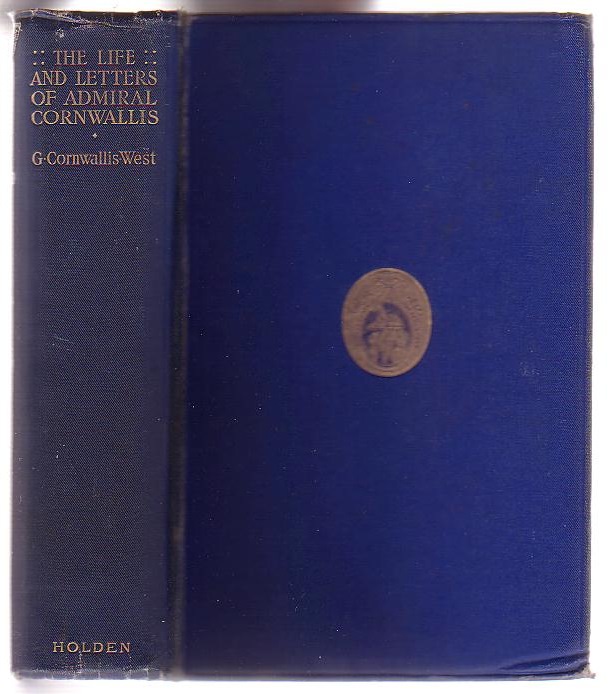 The Life and Letters of Admiral Cornwallis

The Zincali: an Account of the Gypsies of Spain 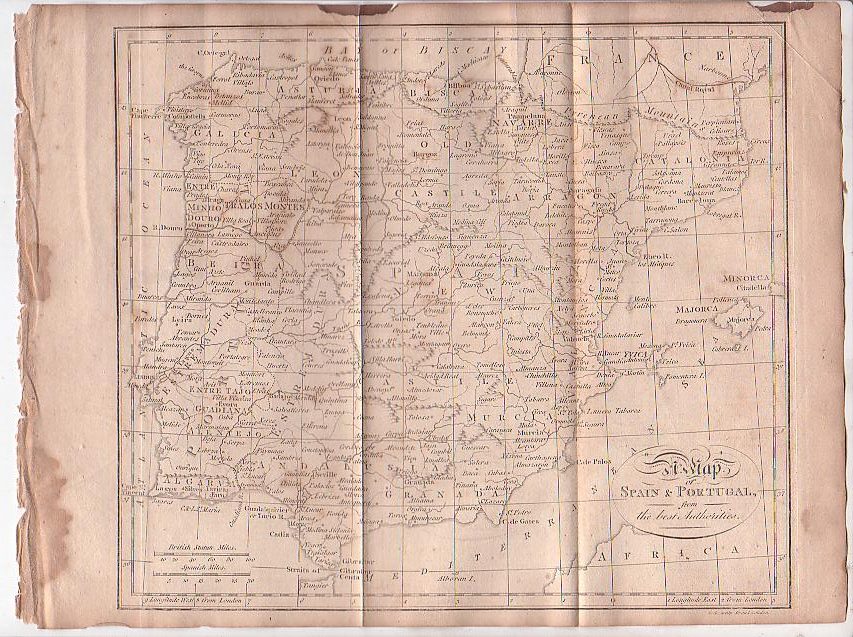 Sir Rowland Hill: The Story of a Great Reform Told by His Daughter 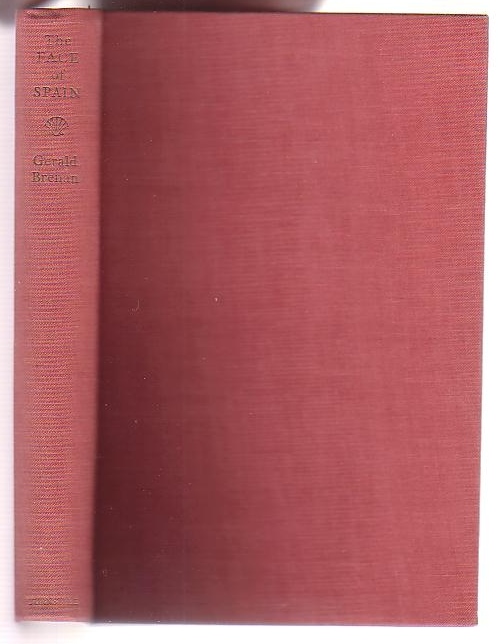 The Face of Spain