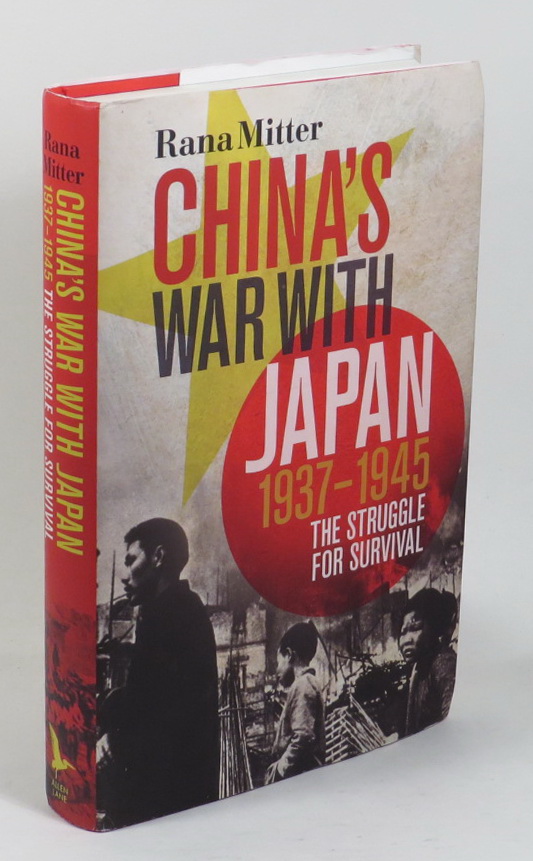 Blank corner clipped from front title leaf. Dust-jacket protected in archival mylar cover.; xxi, [1], 458 pages + plates. Red boards with white lettering on spine. Page dimensions: 232 x 152mm. Black endpapers. "In Rana Mitter's tense, moving and hugely important book, the war between China and Japan - one of the most important struggles of the Second World War - at last gets the masterly history it deservesDifferent countries give different opening dates for the period of the Second World War, but perhaps the most compelling is 1937, when the 'Marco Polo Bridge Incident' plunged China and Japan into a conflict of extraordinary duration and ferocity - a war which would result in many millions of deaths and completely reshape East Asia in ways which we continue to confront today. With great vividness and narrative drive Rana Mitter's new book draws on a huge range of new sources to recreate this terrible conflict. He writes both about the major leaders (Chiang Kaishek, Mao Zedong and Wang Jingwei) and about the ordinary people swept up by terrible times. Mitter puts at the heart of our understanding of the Second World War that it was Japan's failure to defeat China which was the key dynamic for what happened in Asia." 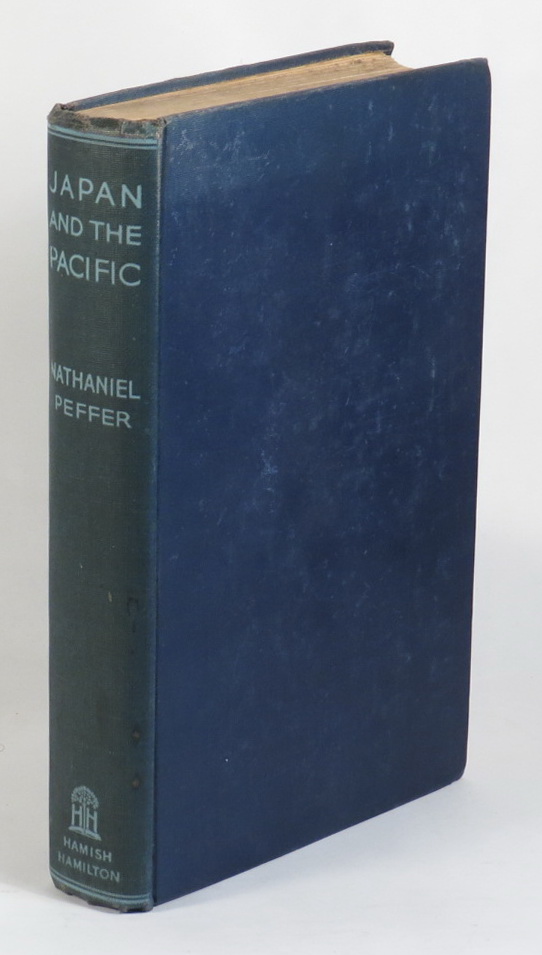 Japan and the Pacific 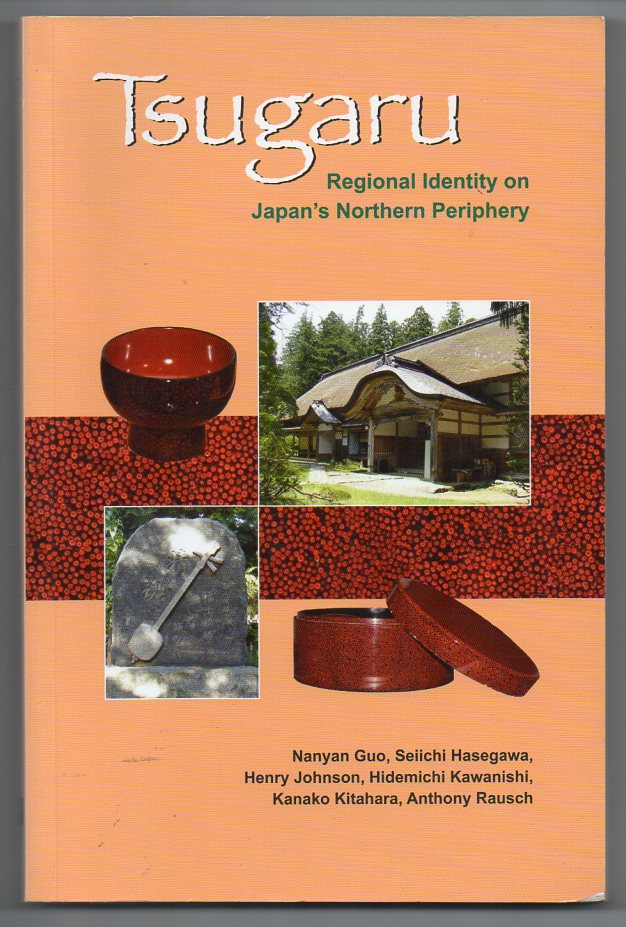 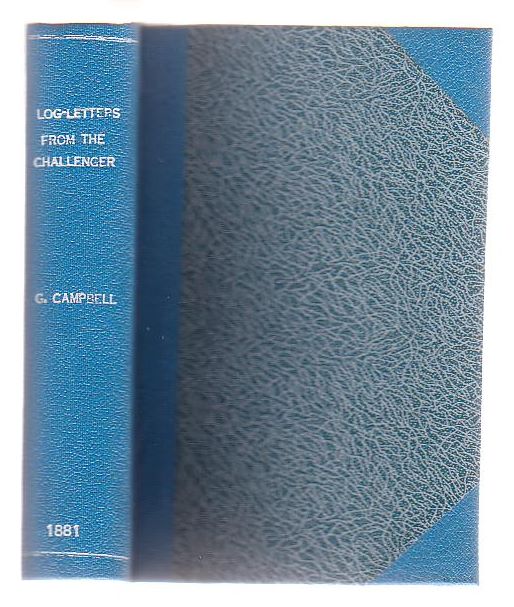 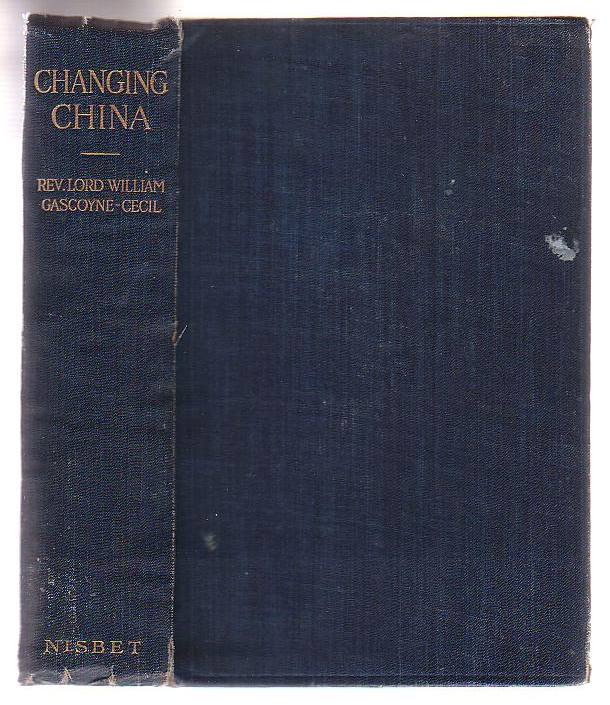 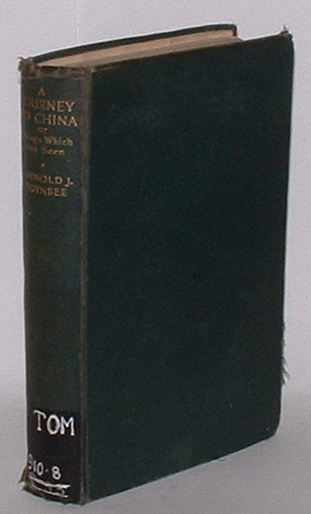 A Journey to China or Things Which Are Seen

Young Japan. Yokohama and Yedo. a Narrative of the Settlement and the City from the Signing of the Treaties in 1858, to Theclose of the Year 1879. with a Glance At the Progress of Japan During a Period of Twnety-One Years. Two Volumes 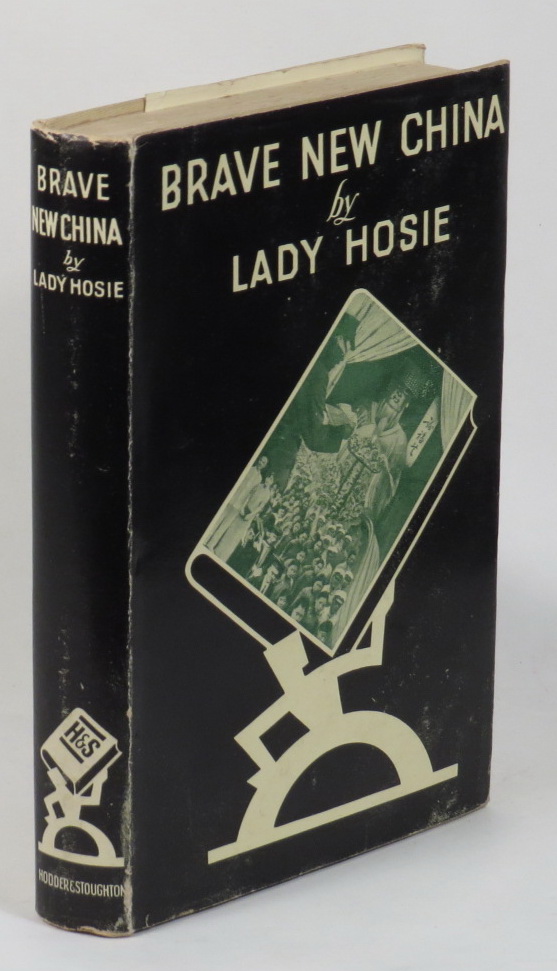 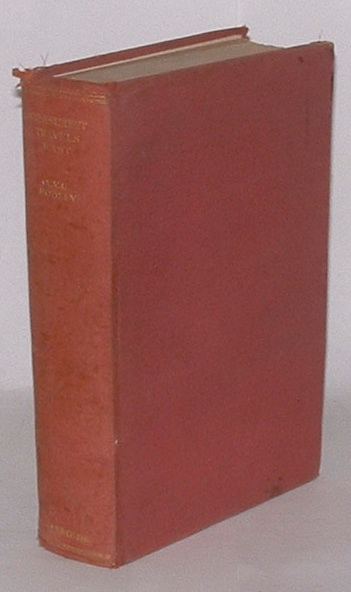