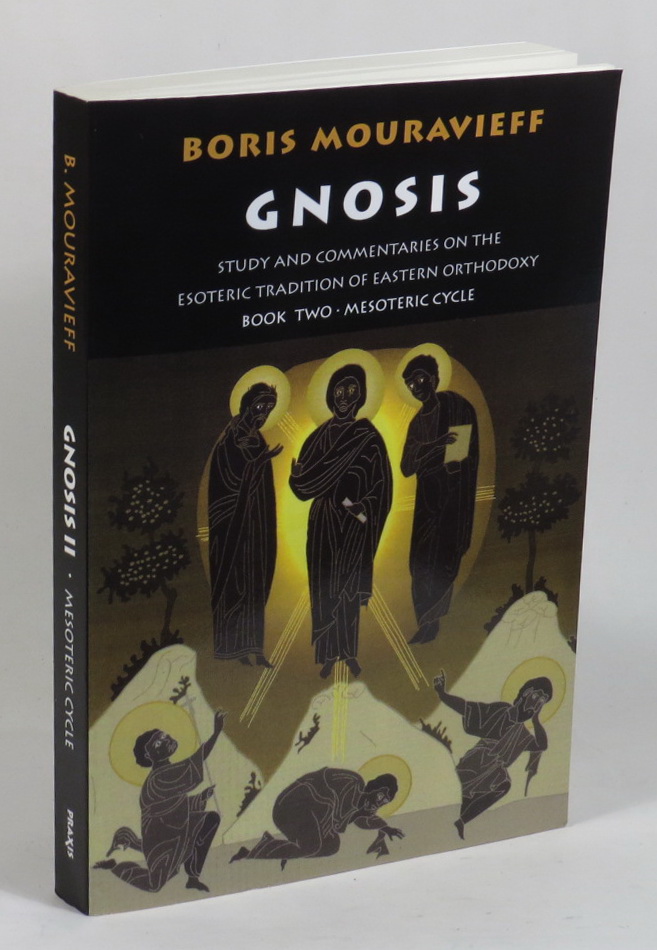 No signatures.; Volume Two only, of the author's "Gnosis" in three volumes. 2010 reprint of 1992 edition. xxxix, [1], 264, [2] pages. Page dimensions: 229 x 152mm. Text in English, translated from the French. "'Gnosis' does more than simply explore the mysterious relation between the 'Fourth Way' and the little known 'Royal Way' of Eastern Orthodoxy; it forms a modern primer in the knowledge tradition of the early church, and gives practical instruction in methods of spirituality for serious seekers. After escaping the Russian revolution and the Nazi occupation of France, Mouravieff taught these doctrines in language compatible with modern thought at Geneva University. [They] agree to a high degree with the teachings of the early fathers of the church, as well as with the inner teachings of all religions." - from blurb on rear cover. "Boris Mouravieff was an enigmatic 'third man', known to Gurdjieff and Ouspensky, who found and learned to practise what he clearly belived to be the complete system of which only 'fragments' had been previously published in Ouspensky's 'In Search of the Miraculous'. On this basis, he formed the 'Centre d'Etudes chrtiennes sotriques' in Geneva - now closed." - from blurb on rear cover of Book One.

Changing Their Minds - Tradition and Politics in Contemporary Fiji and Tonga

By: London and North Eastern Railway 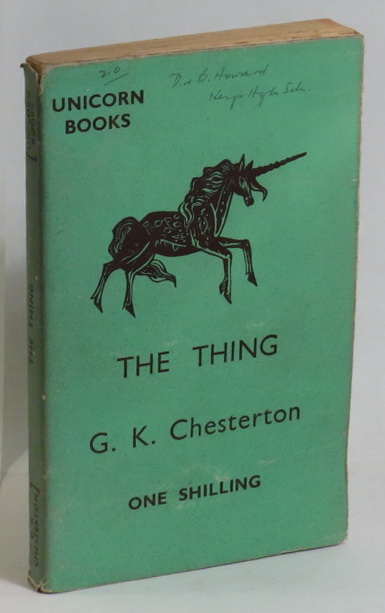 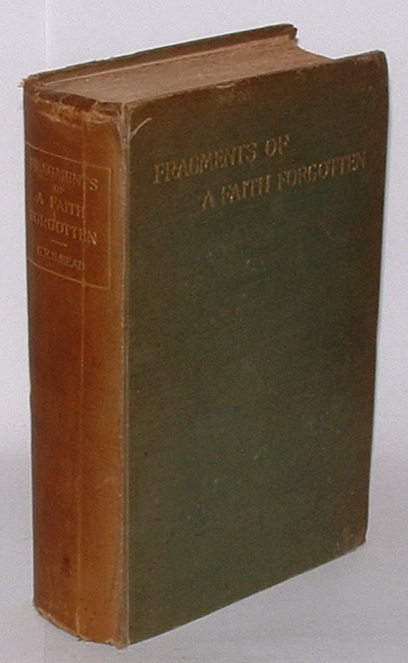 Fragments of a Faith Forgotten: Some Short Sketches among the Gnostics mainly of the first two centuries - A contribution to the study of Christian Origins based on the most recently recovered materials 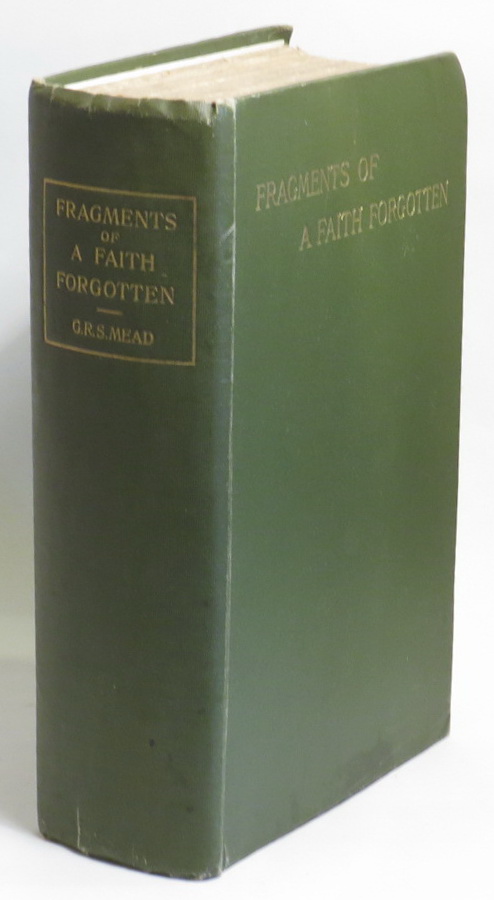 Fragments Of A Faith Forgotten 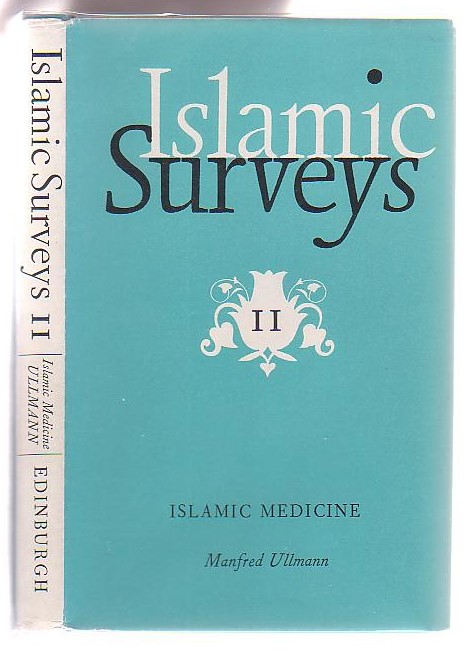