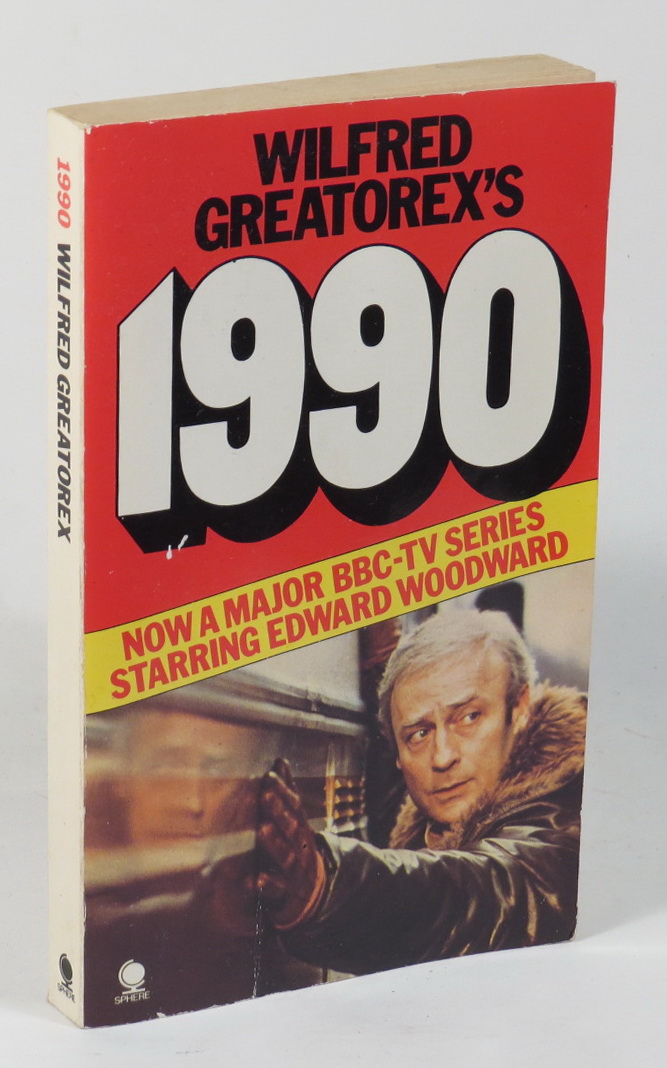 1990 - Based on a series created by Wilfred Greatorex

Reprint, in same year as first printing. 199, [1] pages. Page dimensions: 179 x 107mm. Novelization by Maureen Gregson, based on scripts by Wilfred Greatorex, Edmund Ward and Arden Winch. Science fiction dystopia. Cover photograph shows Edward Woodward as Kyle in the BBC television series. "In 1990, even the Russians are protesting about the suppression of Freedom in Britain . . ." - from blurb on page (1). "Strict rationing of food and alcohol [. . .] sophisticated electronic surveillance of anyone suspected of opposing the status quo. . . ruthless supression of independent thought in special State brainwashing units cunningly disguised as humane rest-homes. . . illegal emigration a bigger problem for the authorities than illegal immigration ever was in the 1960s and 1970s [. . .]" - from blurb on rear cover.

Title: 1990 - Based on a series created by Wilfred Greatorex 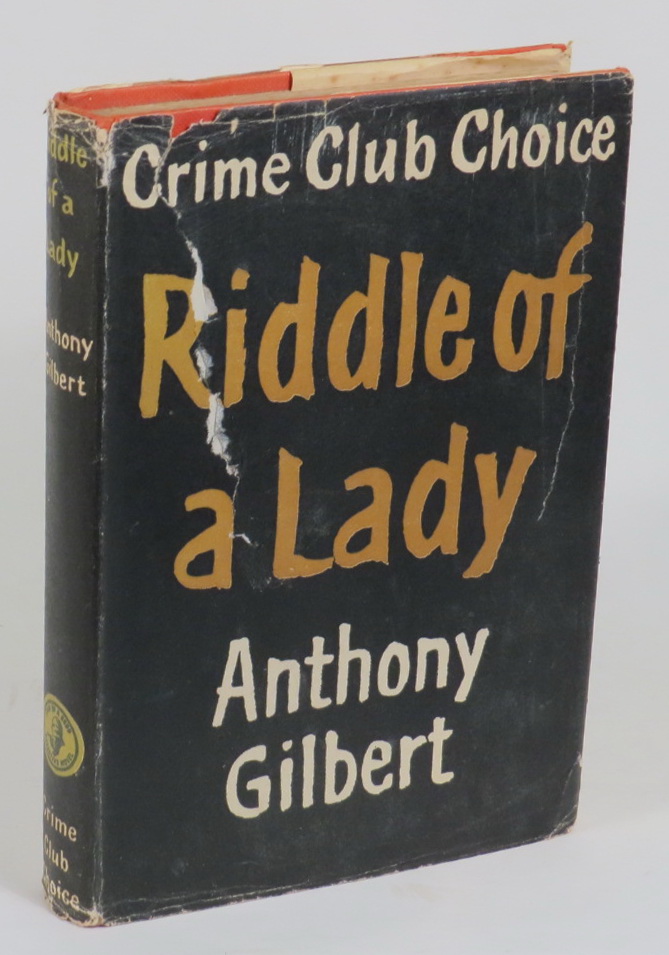 Riddle of a Lady 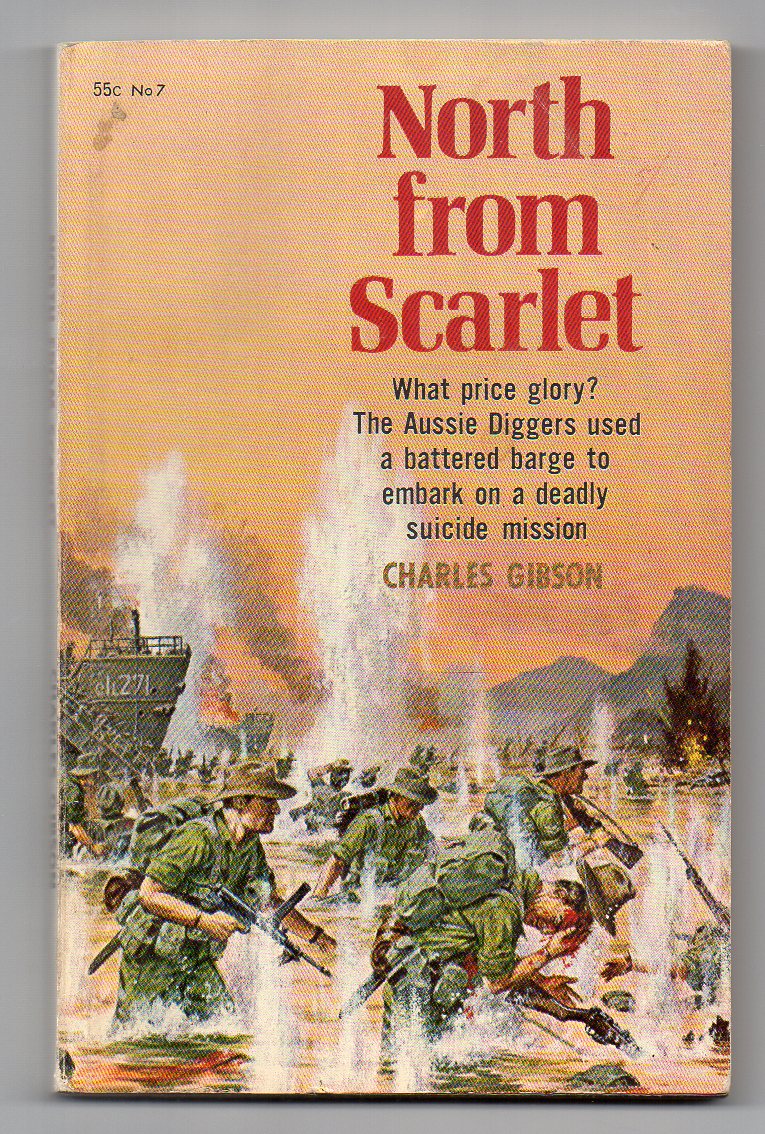 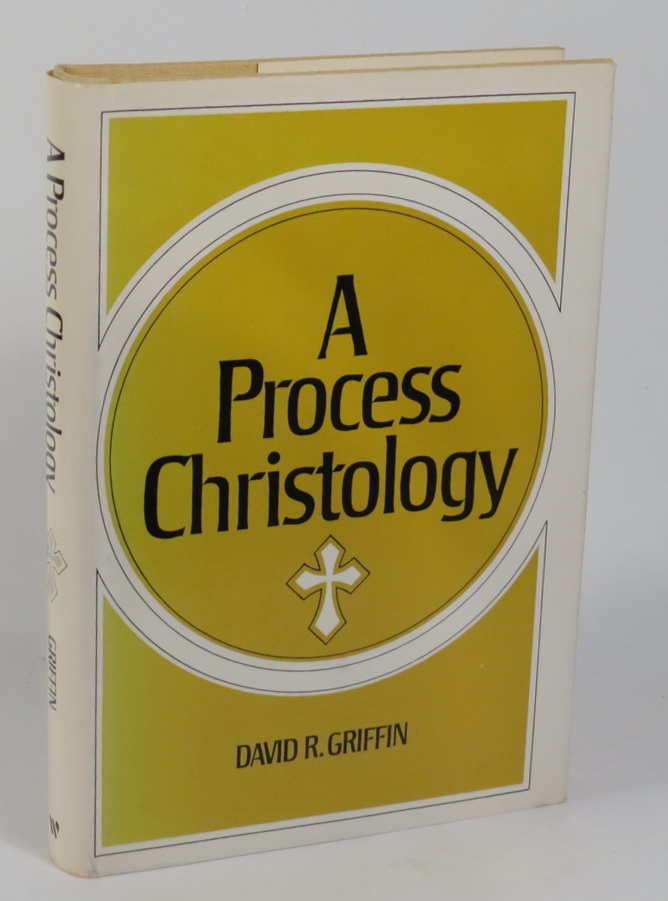 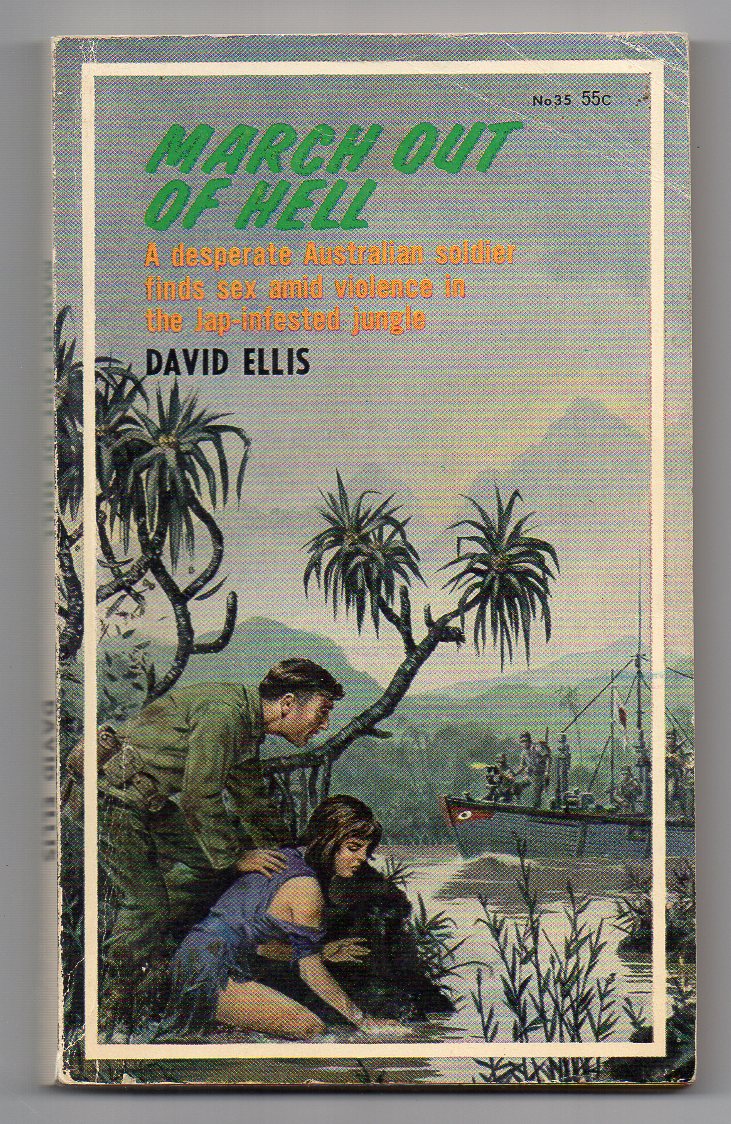 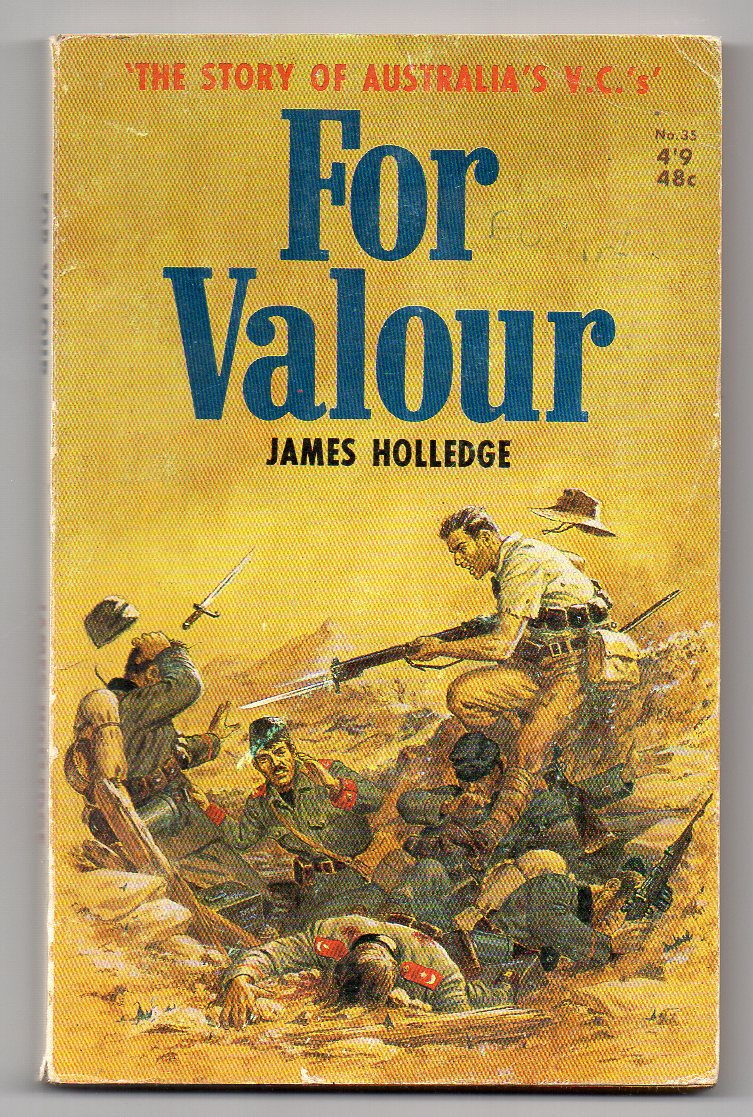 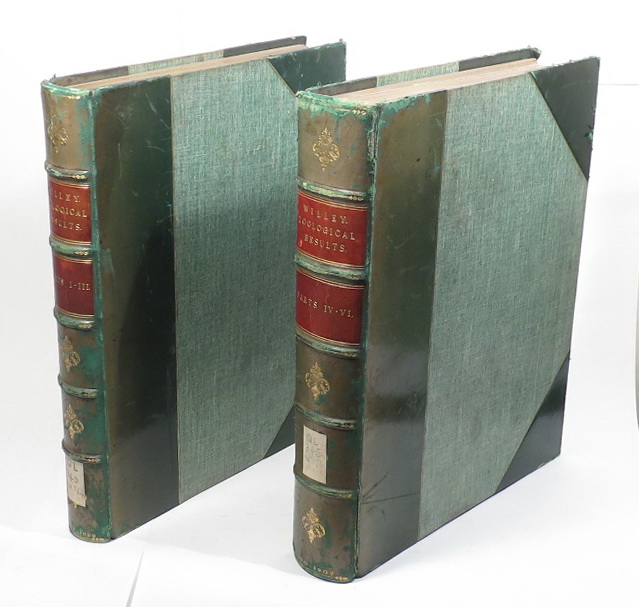 Zoological Results based on material from New Britain, New Guinea, Loyalty Islands and Elsewhere, collected during the years 1895, 1896 and 1897 by Arthur Willey 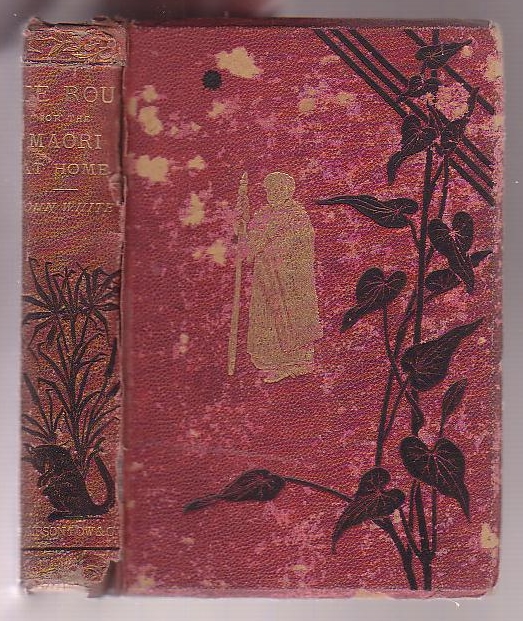 Te Rou; Or, The Maori At Home 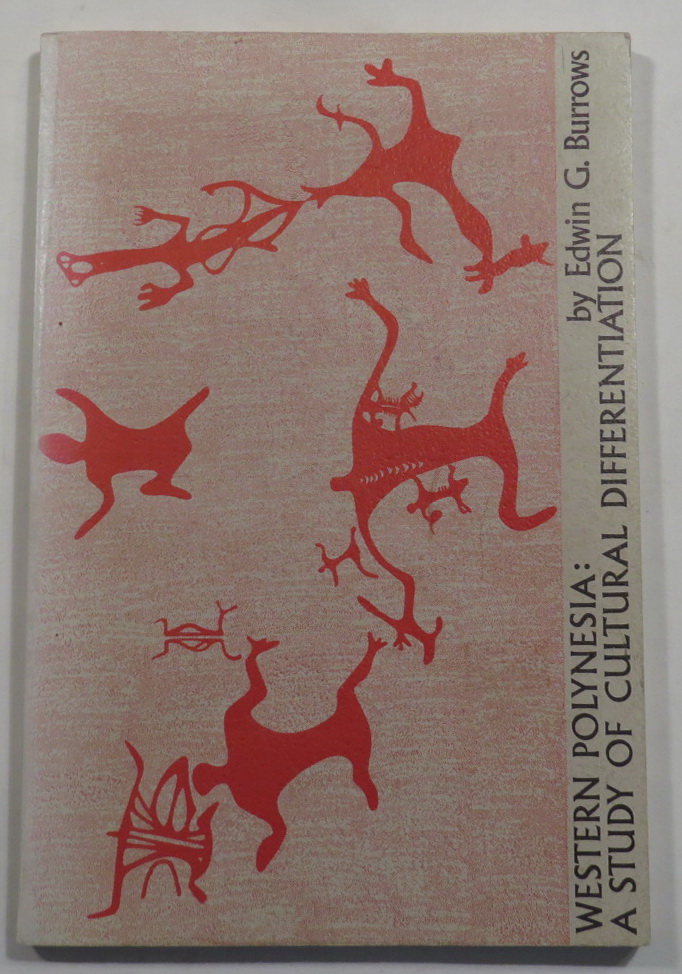 1990 - Based on a series created by Wilfred Greatorex