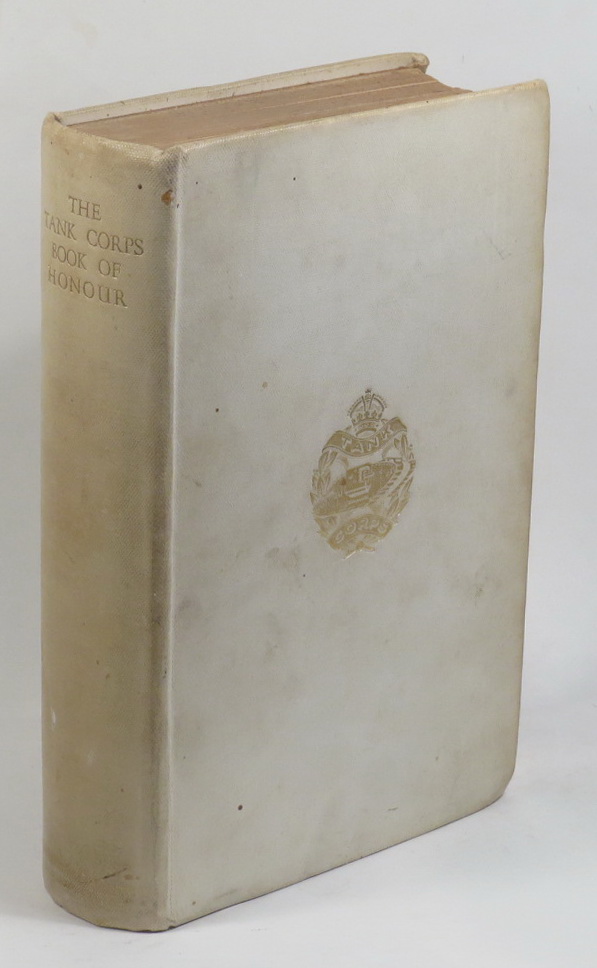 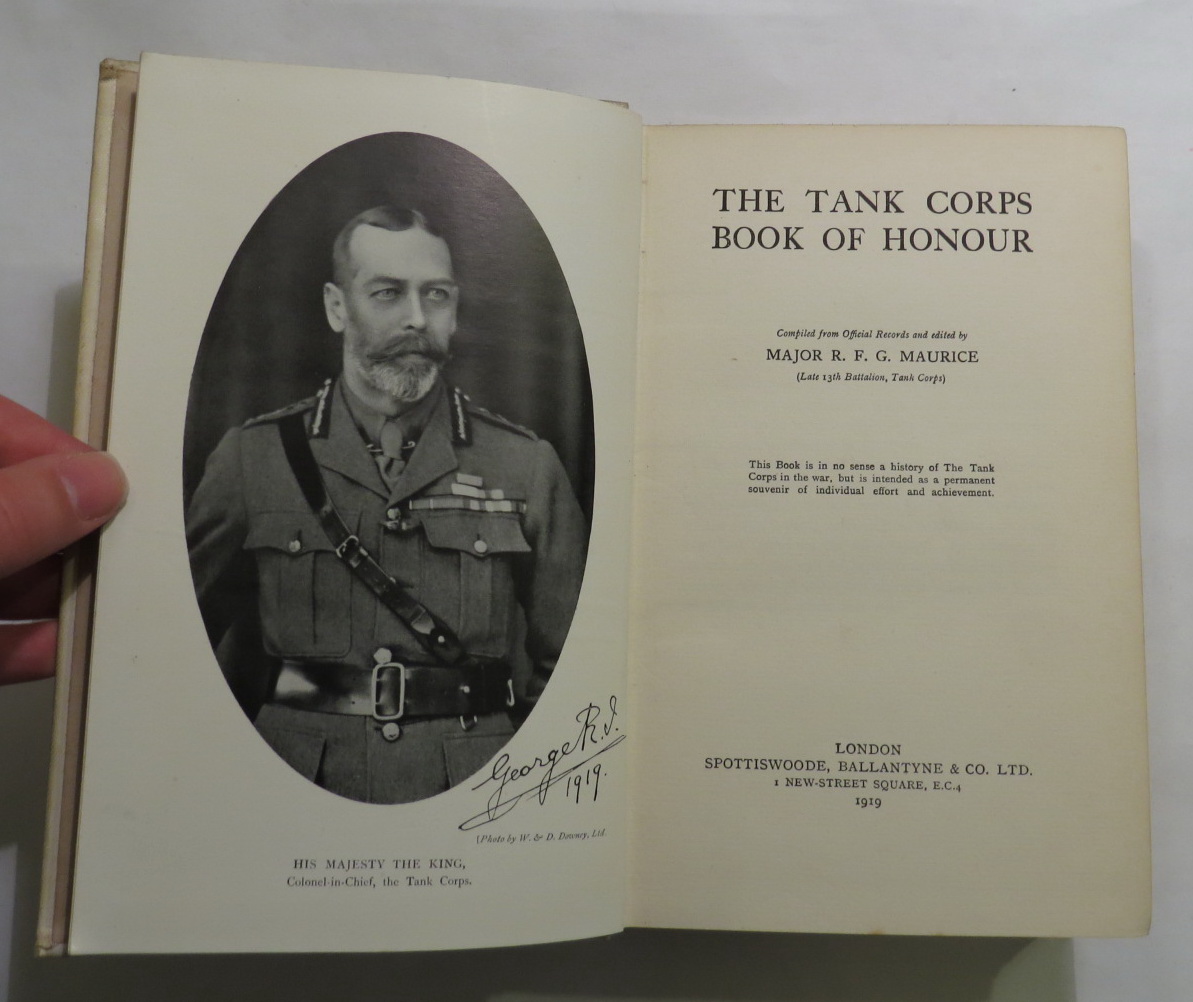 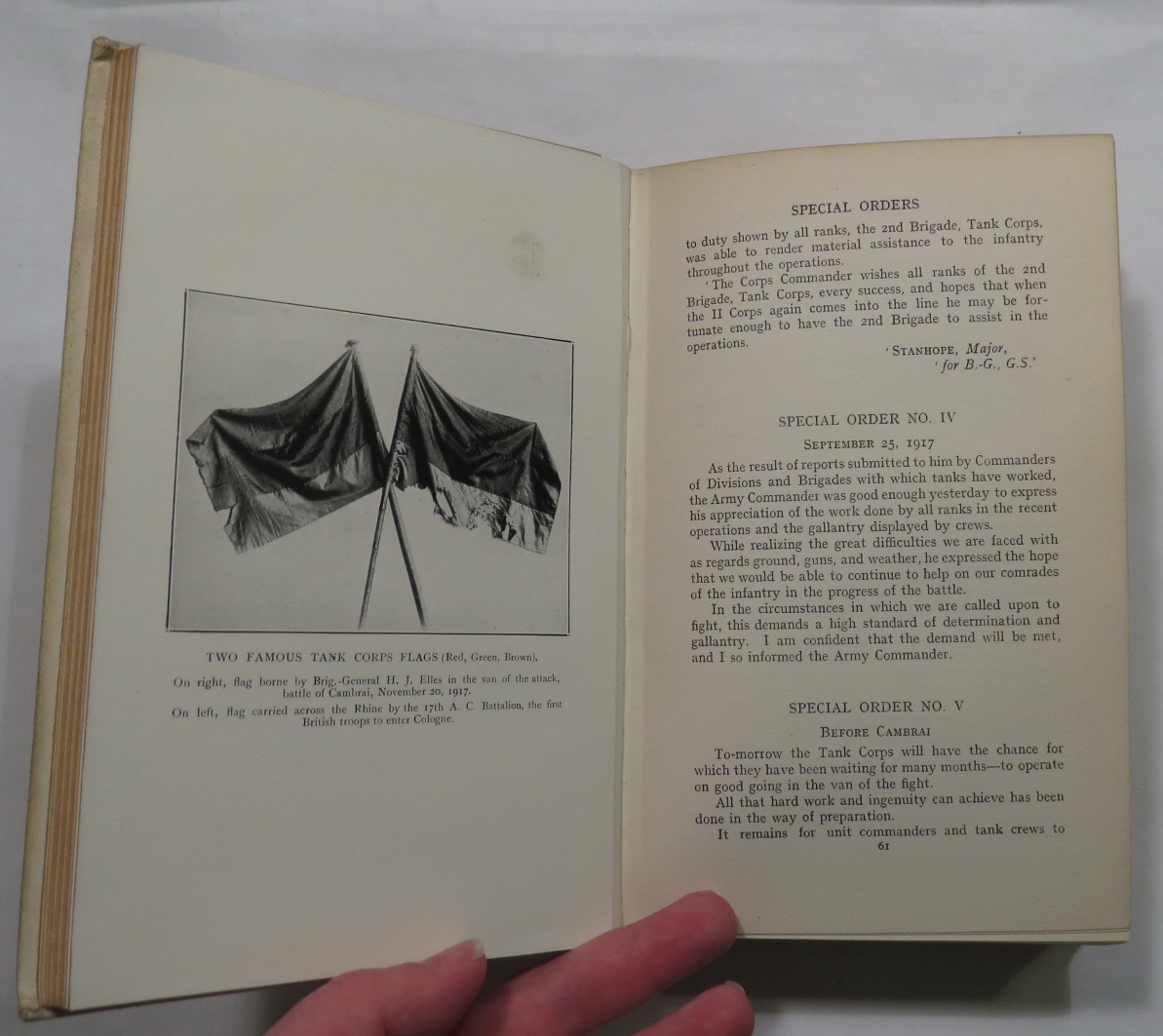 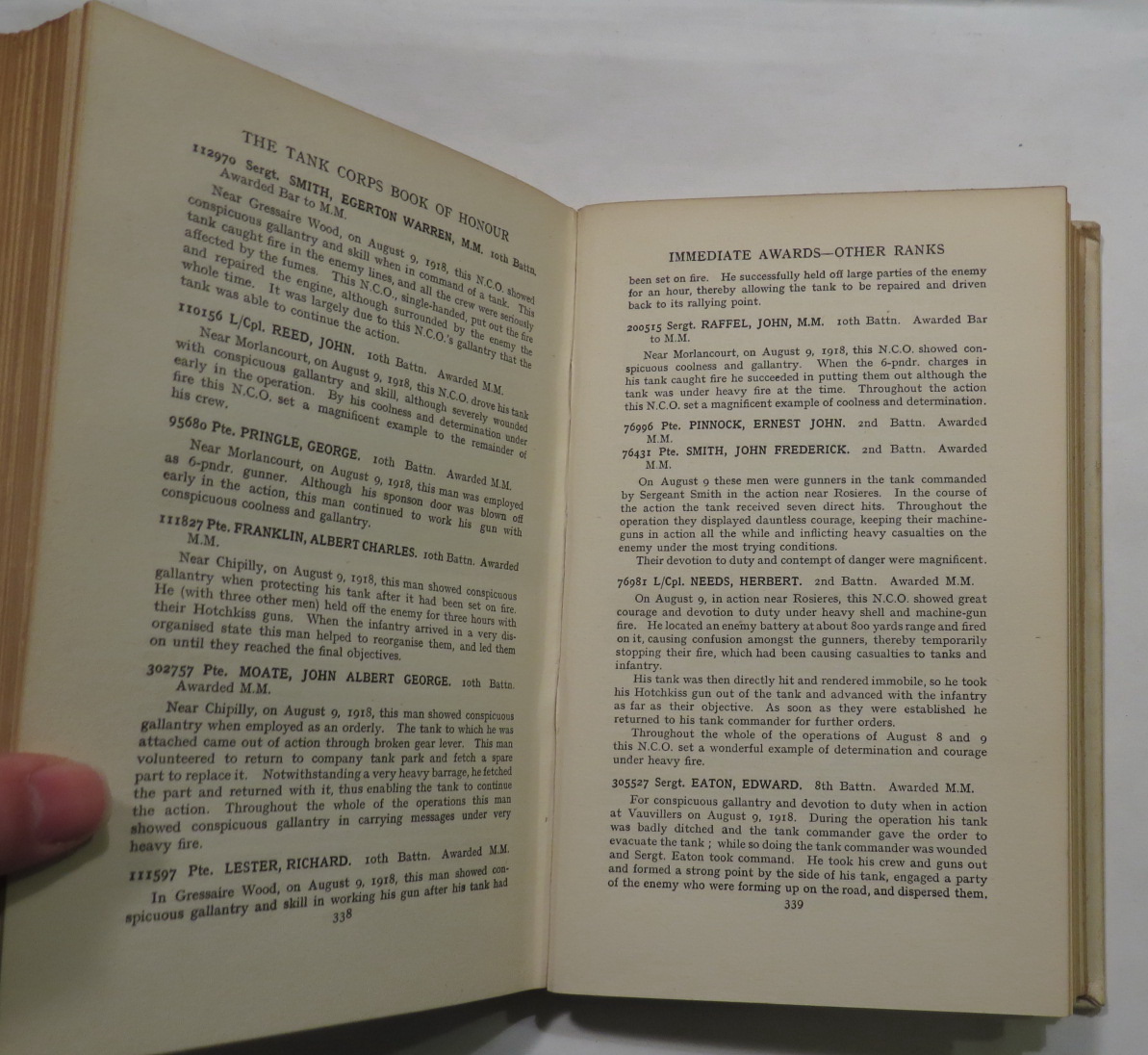 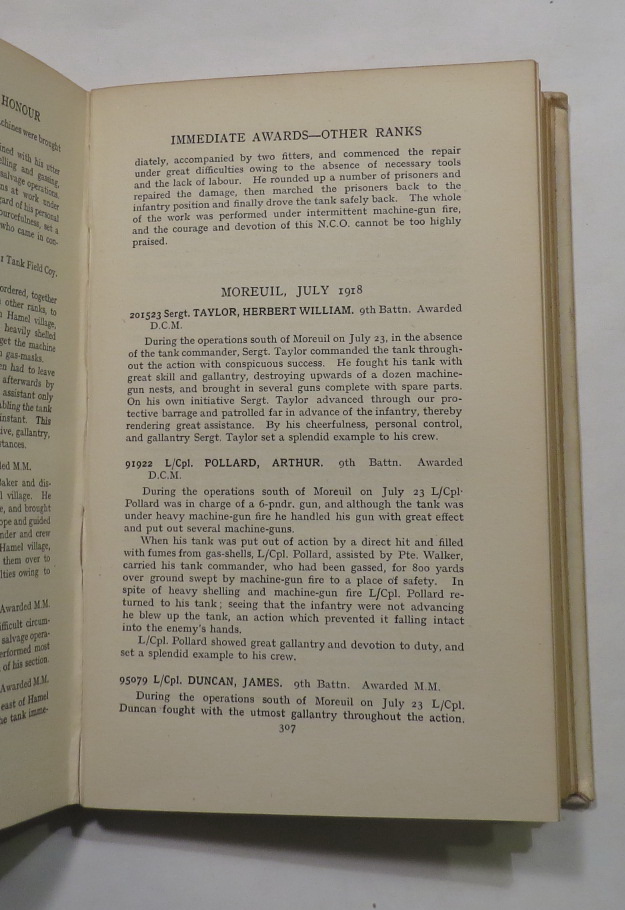 The Tank Corps Book of Honour

Previous owner's signature in pencil "G R Macdonald / [Coney?] Hills / May 1921". Cloth boards a little grubby with some fingermarks. ; [viii], 459, [1] pages + frontispiece + plates. White cloth boards with gilt lettering on spine, gilt "Tank Corps" design on front board. Page dimensions: 214 x 134mm. Military history, World War One. Contents: Extracts from the Despatches of Field-Marshal Sir Douglas Haig; Complimentary Messages received by theTank Corps in the Field; Some Special Orders by the G.O.C. Tank Corps in France; A Summary of Tank Corps Honours and Awards; Deeds which won the Victoria Cross; Honours (other than Immediate Awards); Immediate Awards, and the Deeds that won them: (a) Officers (b) Other Ranks; Roll of Honour - Officers and Other Ranks killed or died of wounds. 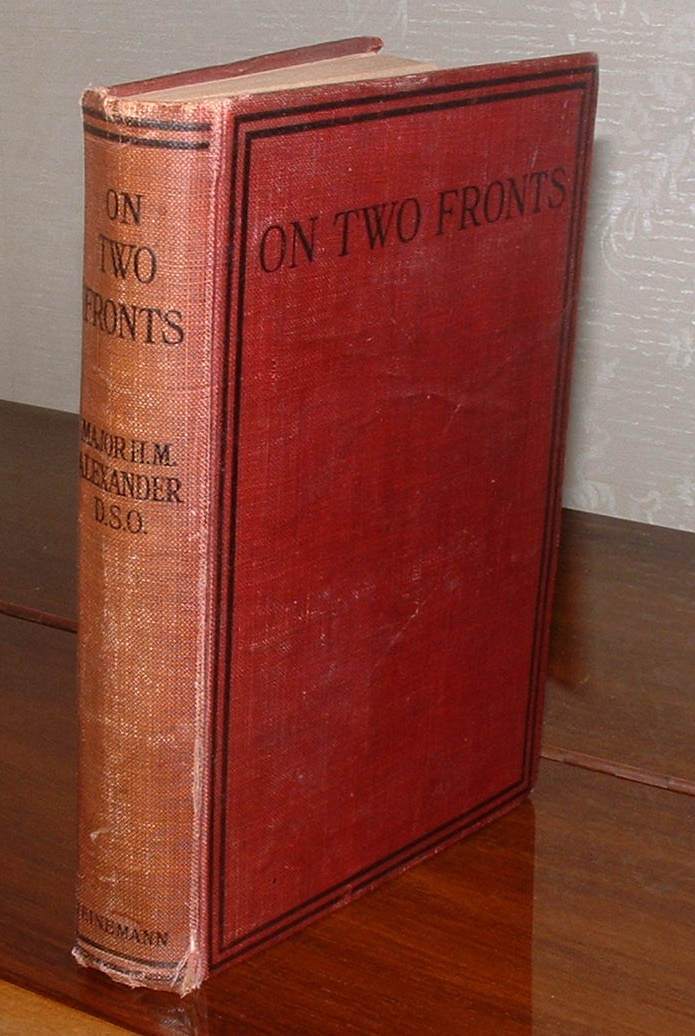 On Two Fronts: Being the Adventures of an Indian Mule Corps in France and Gallipoli 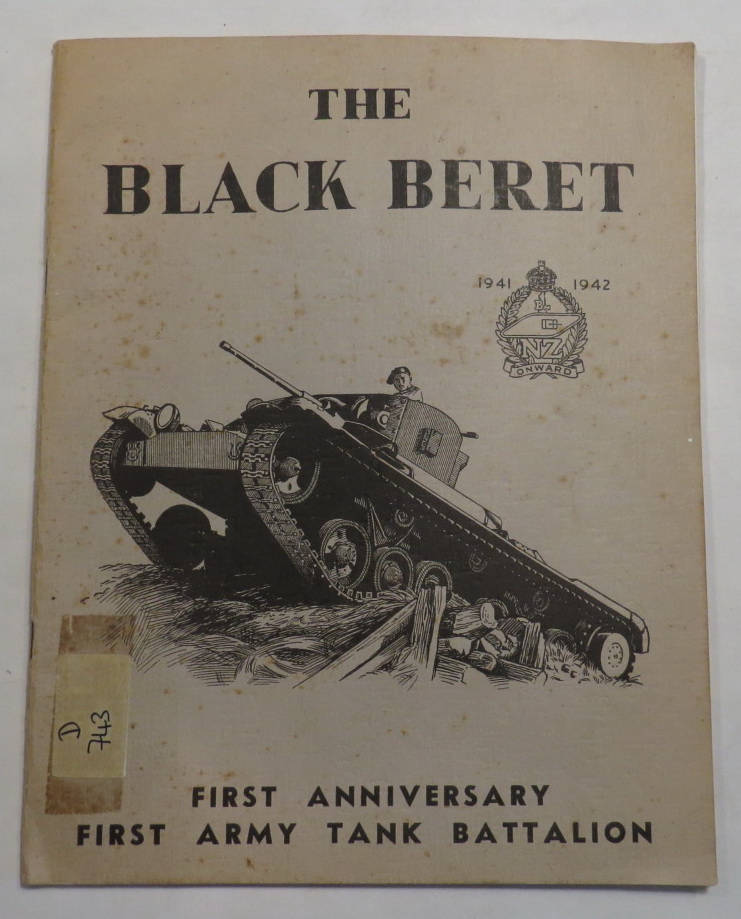 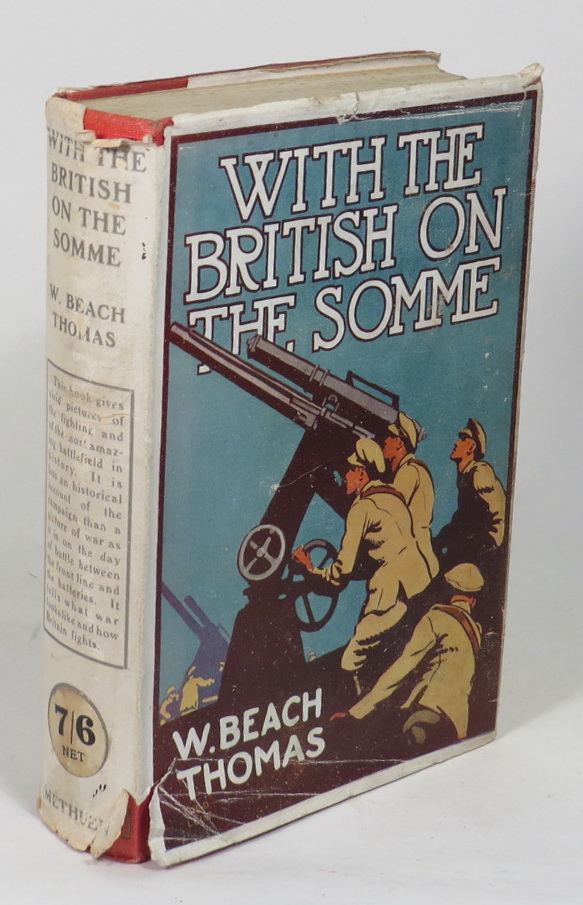 With the British on the Somme

Eyewitness Being Personal Reminiscences of Certain Phases of the Great War, Including the Genesis of the Tank 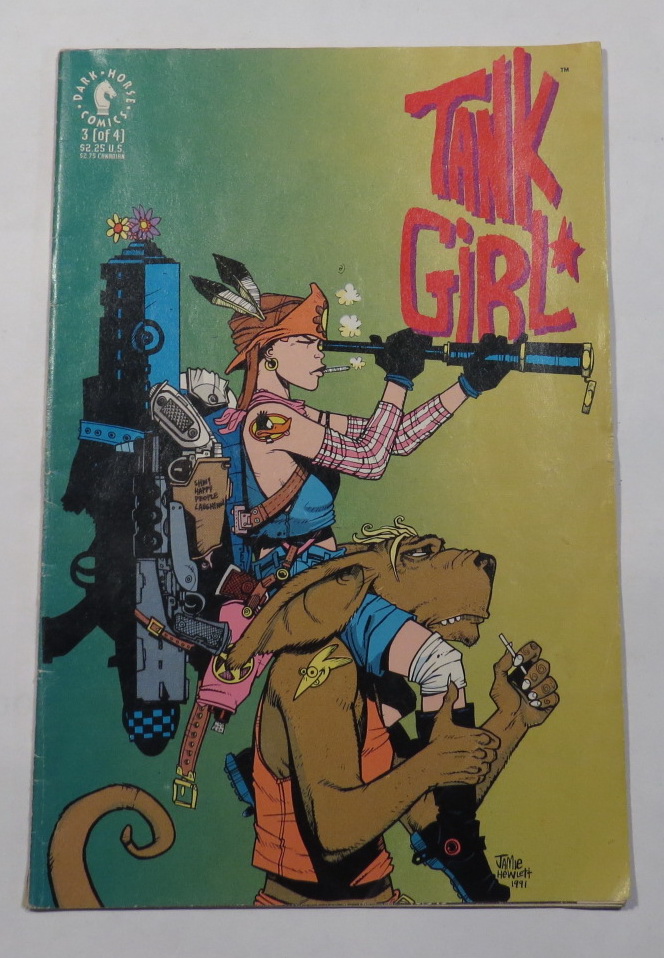 With Our Army in Palestine 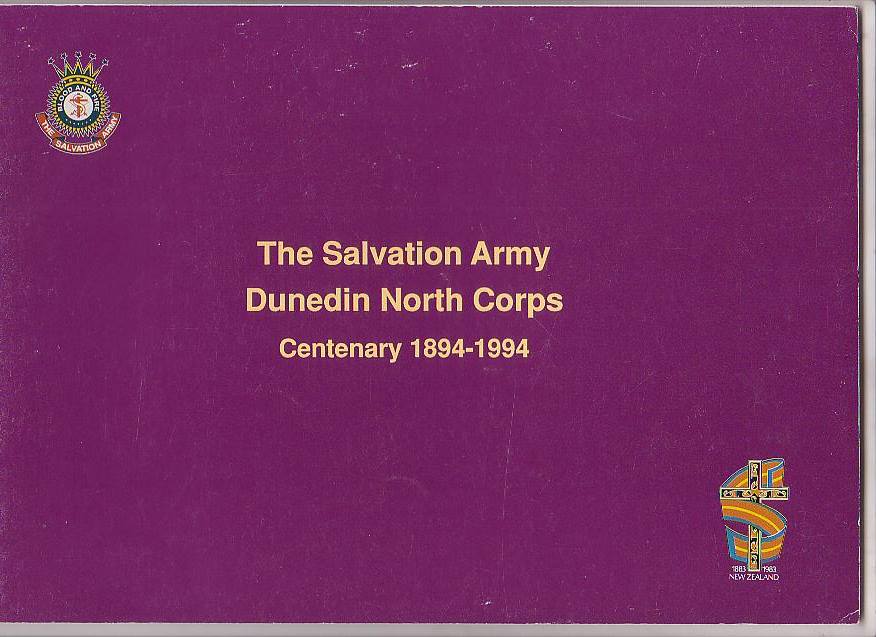 The Tank Corps Book of Honour