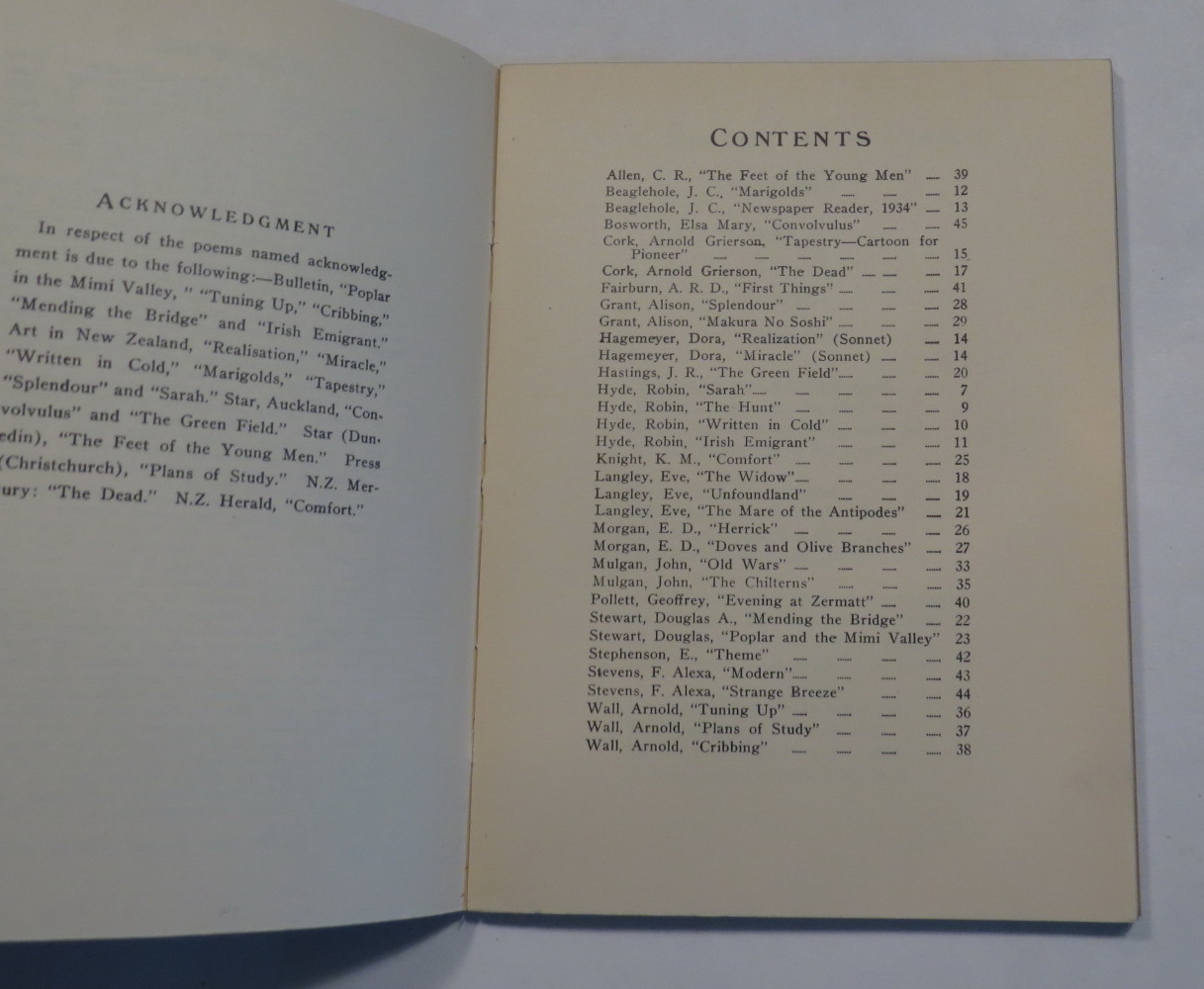 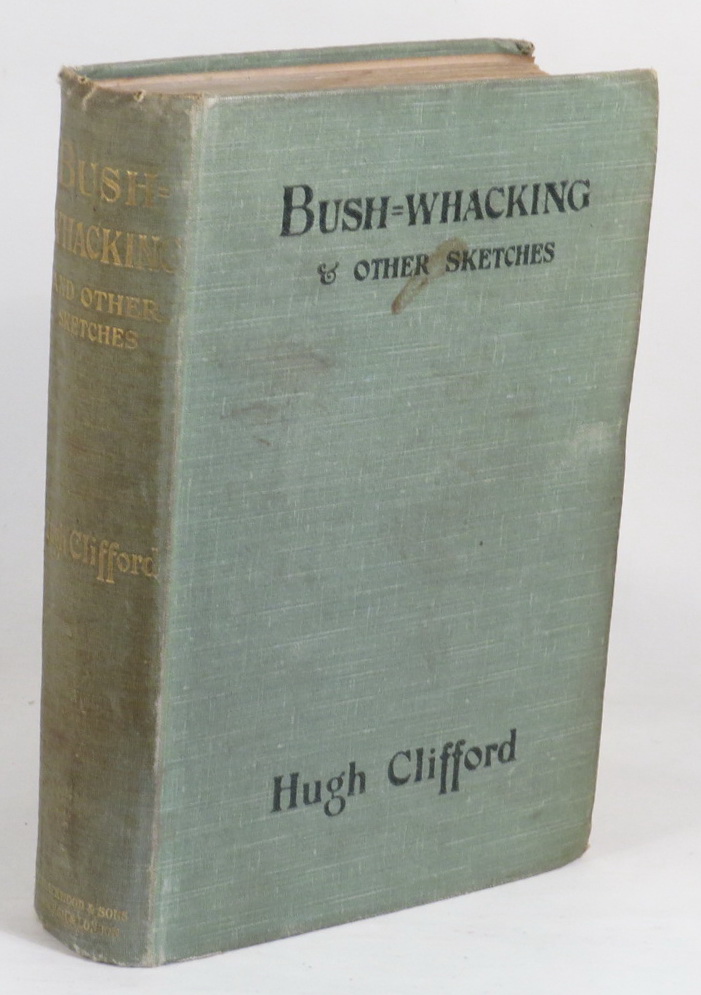 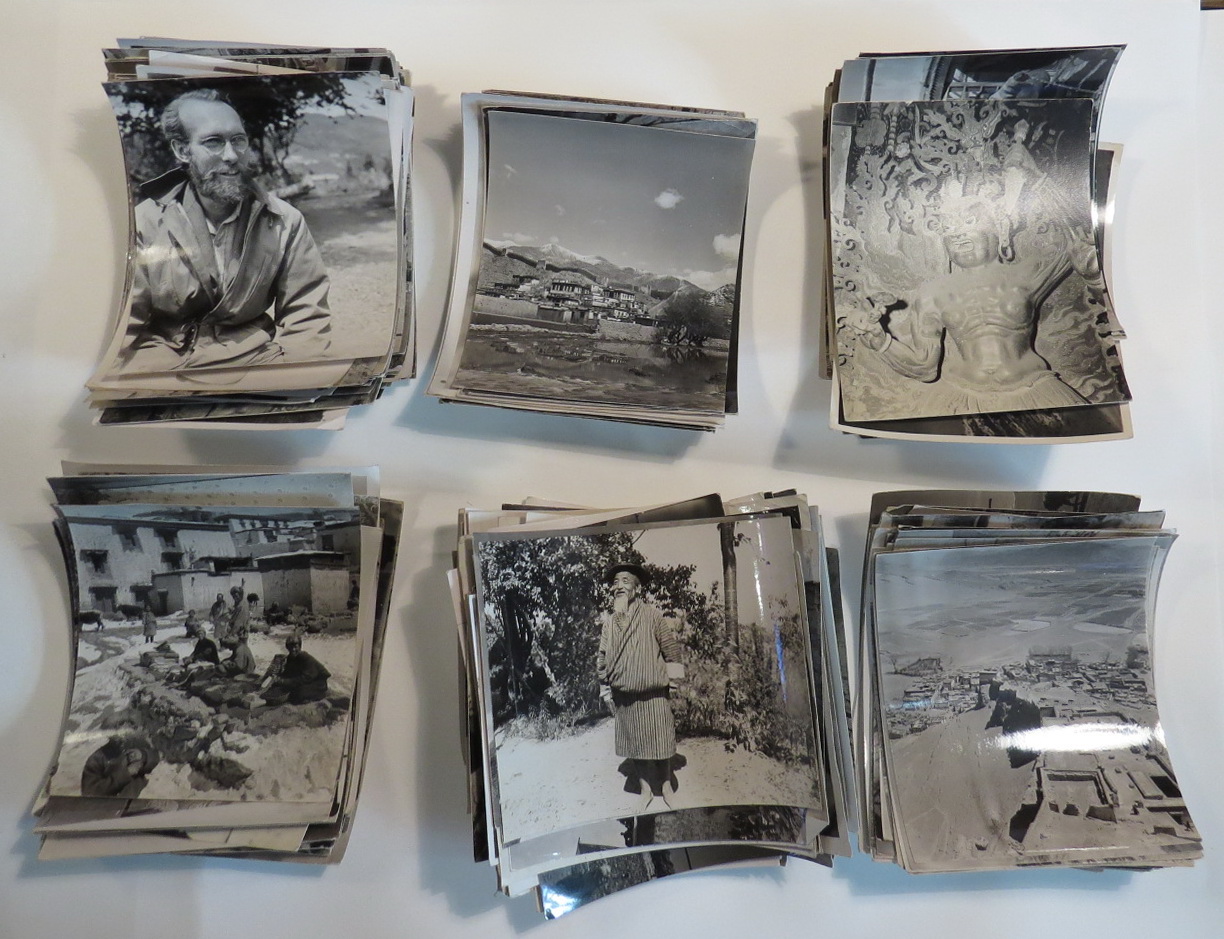 [collection of 280 photographs, 1947 journey to Gyantse, Tibet by William Dunning and Ernest Reid] 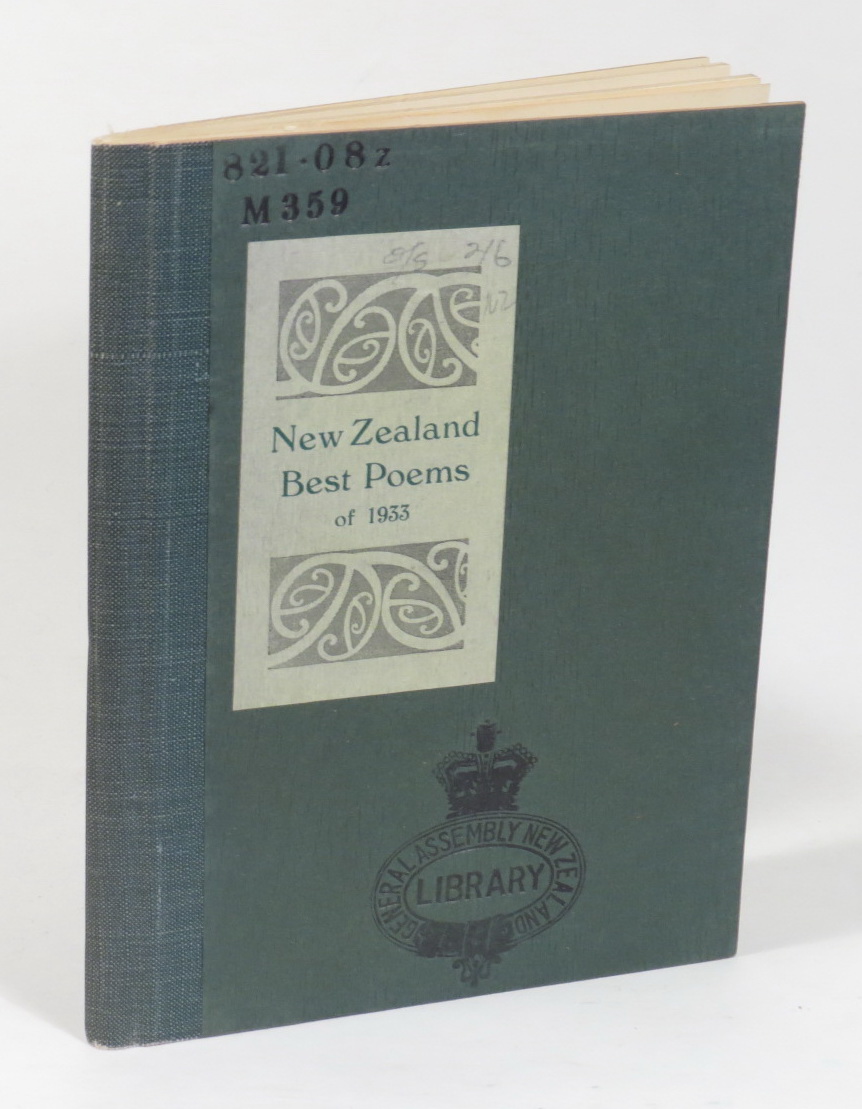 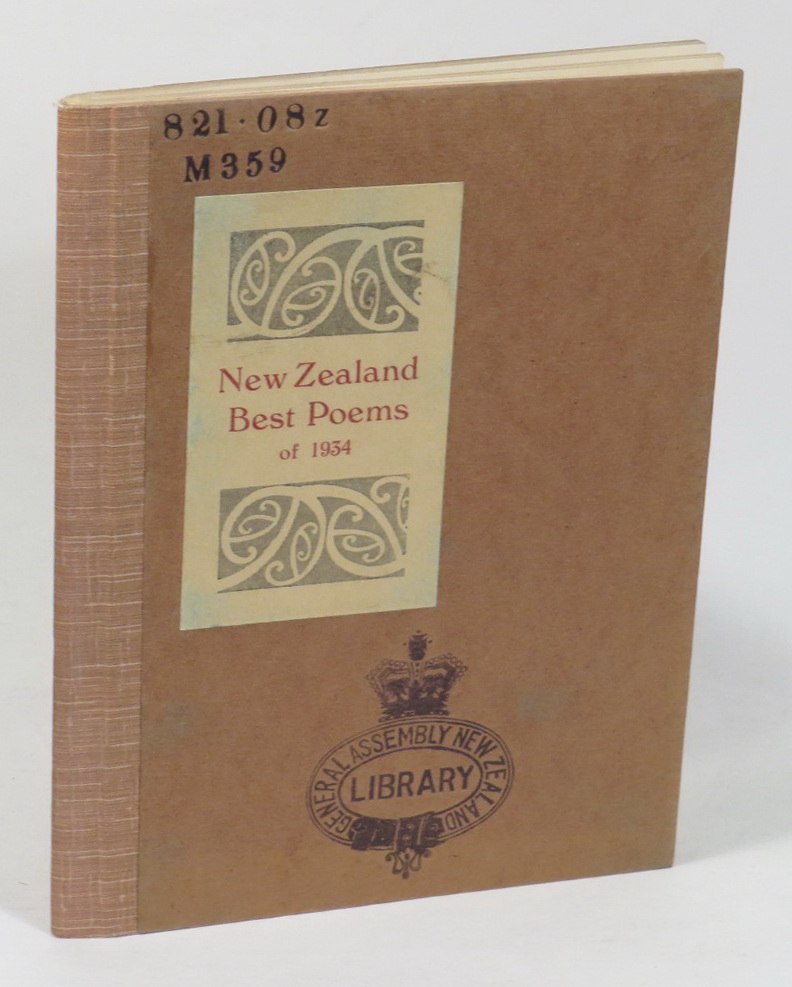 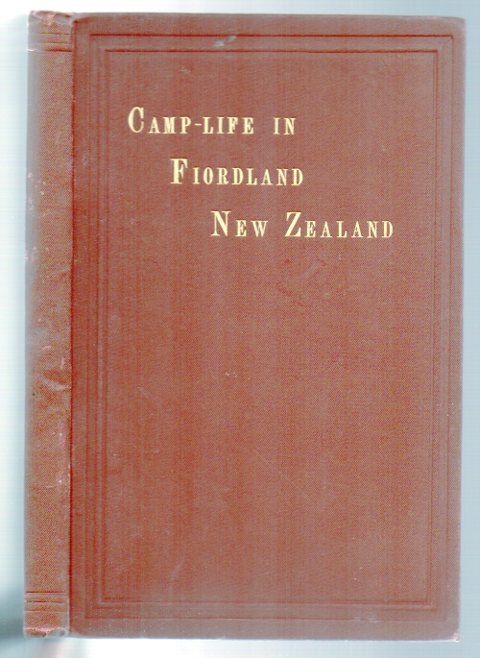 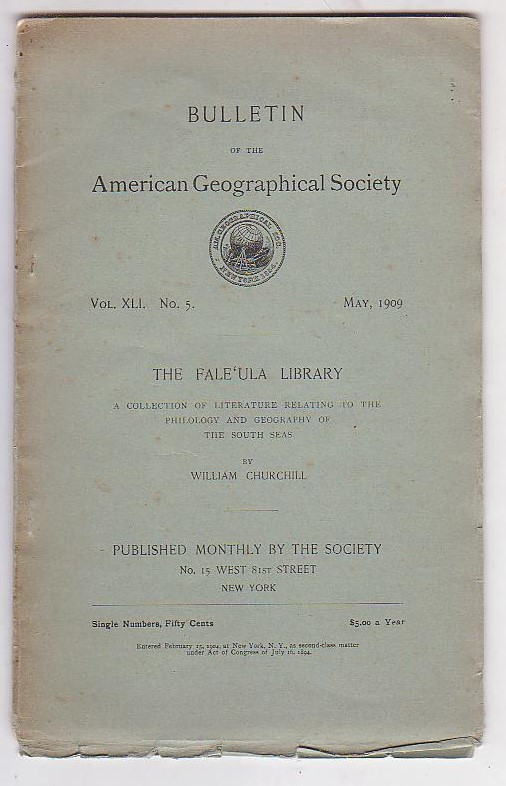 The Fale'ula Library: A Collection of Literature Relating to the Philology and Geography of the South Seas