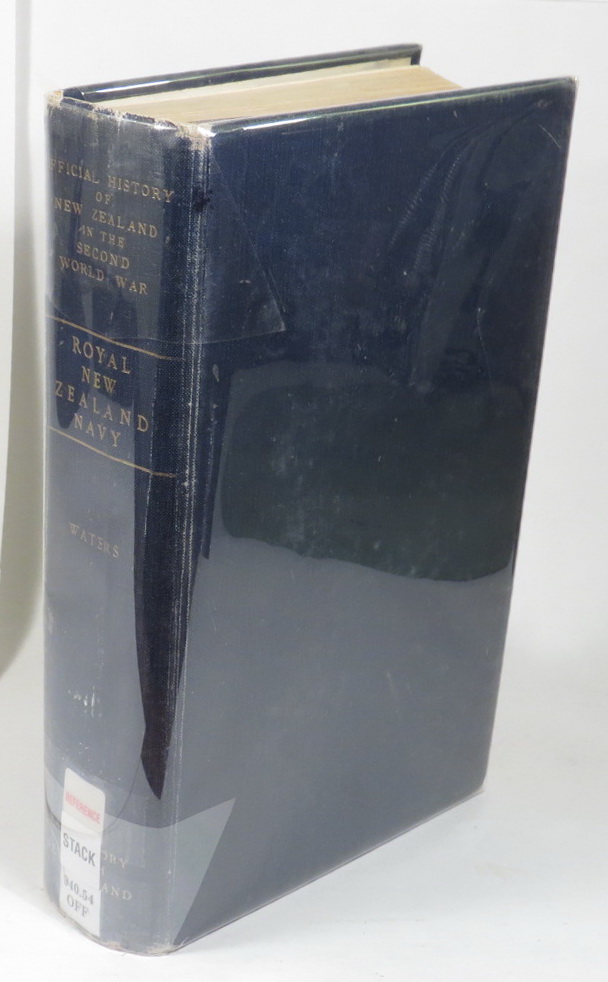 Ex-library. Library stamps and markings. Lacking the dust-jacket.; xvi, 570, [1] pages + frontispiece + plates + 7 colour folding maps and charts. 8 in-text maps. Blue cloth boards with gilt lettering on spine. Page dimensions: 243 x 150mm. "In ships of every type - from battleships and aircraft-carriers to submarines and motor-launches - New Zealanders took part in every major naval operation of the Second World War." Contents: Foreword; Preface; Part I - The Royal New Zealand Navy: Genesis of Royal New Zealand Navy; Outbreak of War: Cruise of HMS Achilles; The Search for the Admiral Graf Spee; The Battle of the River Plate; The Destruction of the Admiral Graf Spee; The Cruise of the Leander; Hunting Raiders in the Indian Ocean; Operations off the Coast of Syria; Raider in New Zealand Waters; Cruises of the Orion and Komet; Protection of Shipping; Minesweeping in New Zealand Waters; The Loss of HMS Neptune; Anti-Submarine Policy; Anti-Invasion Mine Defences; The Aggressions of Japan; Peril in the South Pacific; The Minesweeping Flotillas; Turn of the Tide in the Pacific; The Struggle for Guadalcanal; Battles for the Solomons; The Tide of Victory; The New Zealand Cruisers; With the British Pacific Fleet; The Surrender of Japan; Part II - Organisation and Administration: Recruiting and Training; Organisation of Naval Staff; Development of Radar; New Zealanders in the Royal Navy; Appendices. 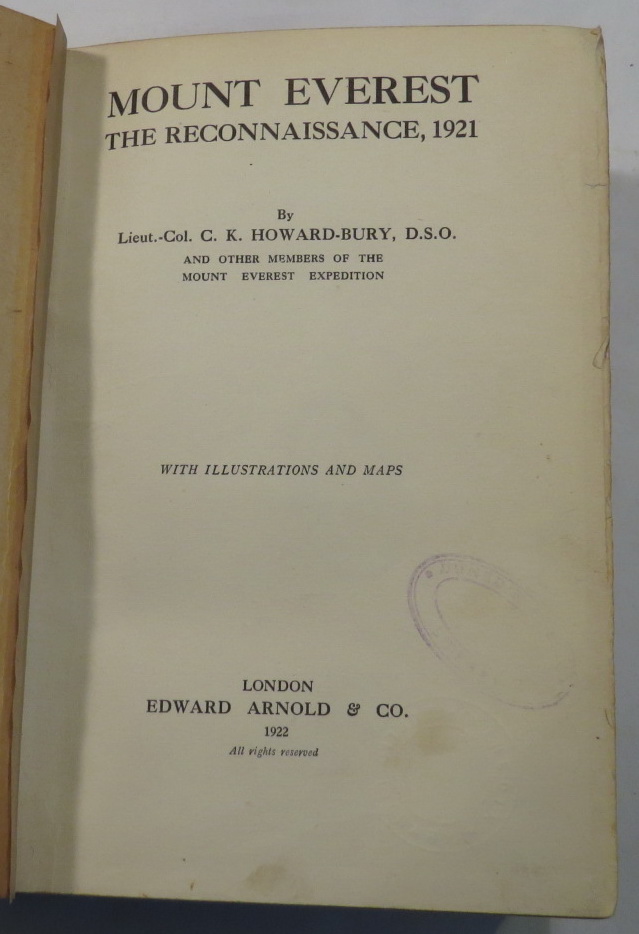 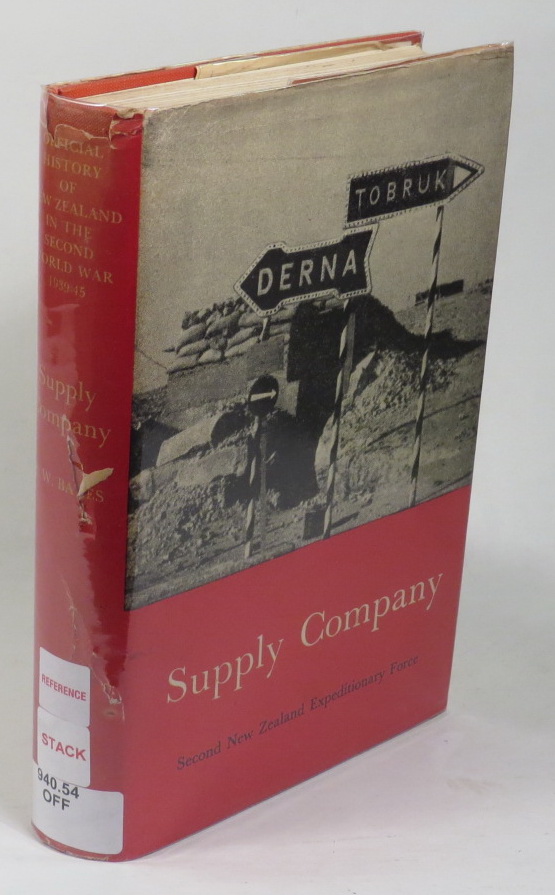 The Colony Of New Zealand Its History, Vicissitudes And Progress 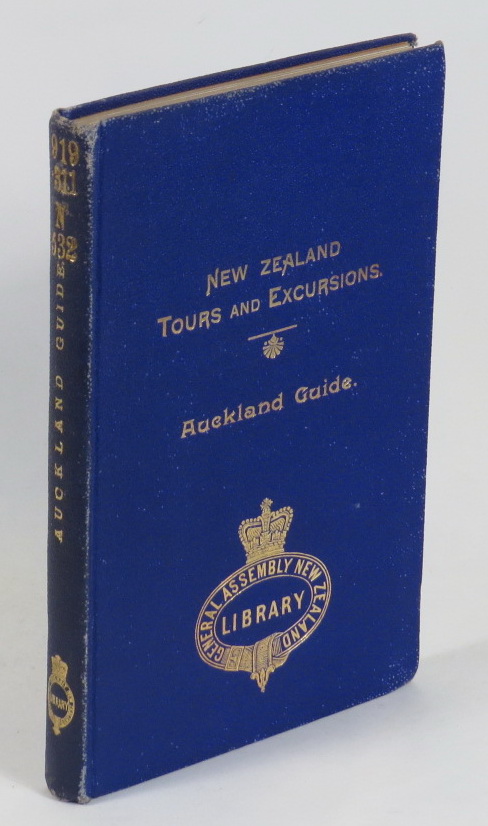 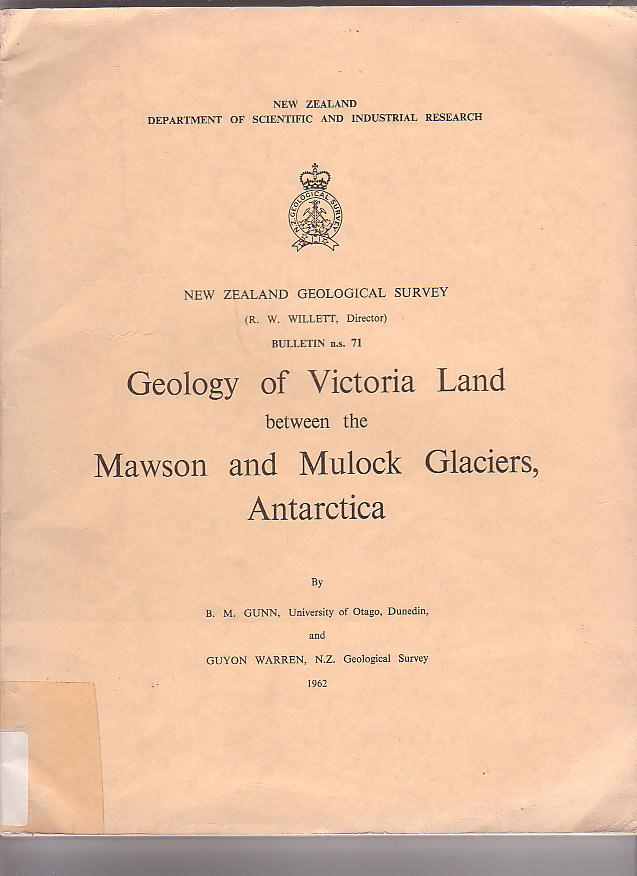 Geology of Victoria Land between the Mawson and Mulock Glaciers, Antarctica 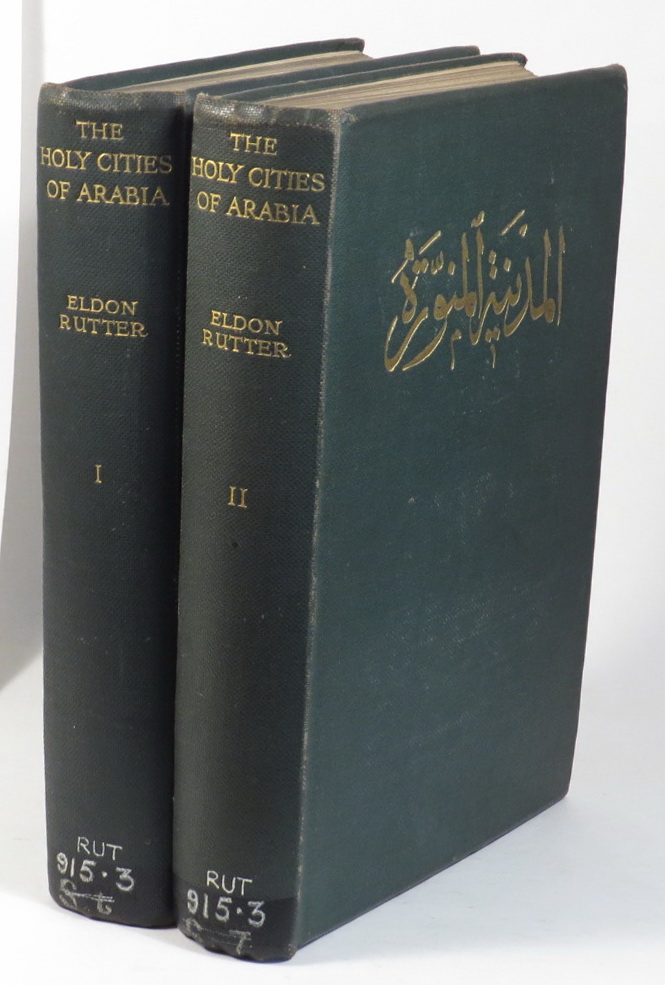 The Holy Cities of Arabia 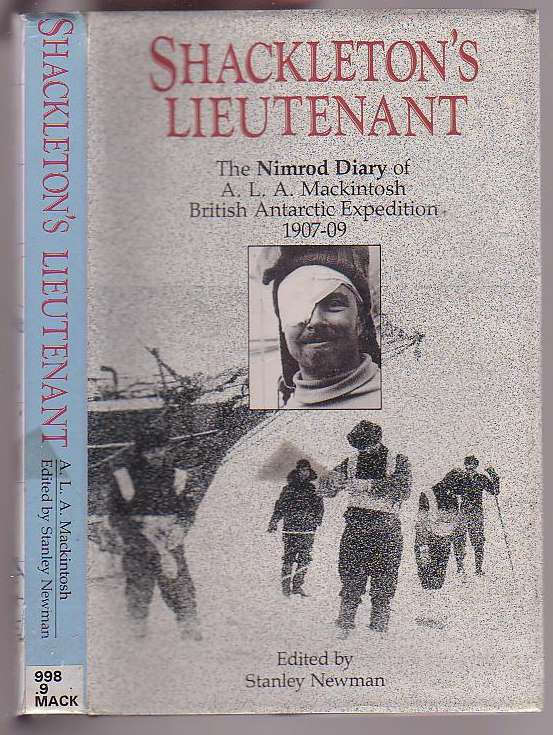 Shackleton's Lieutenant: The Nimrod Diary of A. L. A. Mackintosh British Antarctic Expedition 1907-09 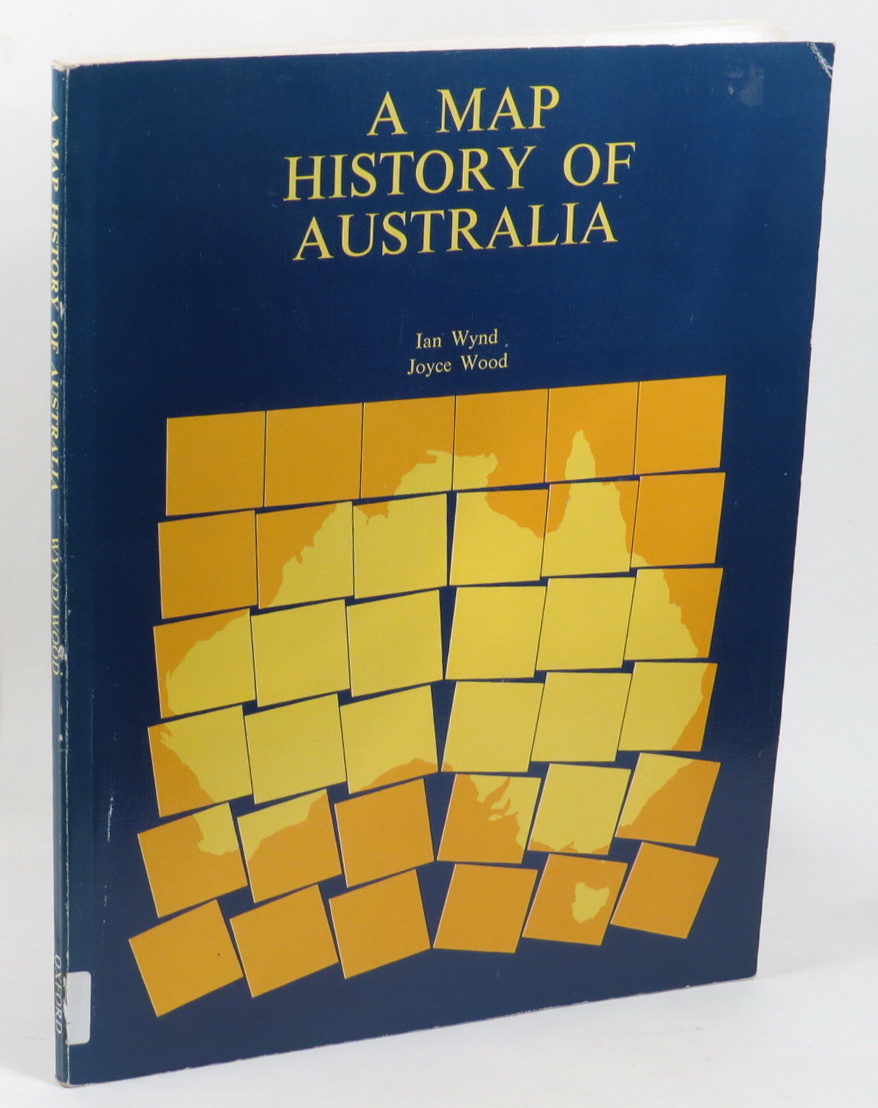 A Map History of Australia 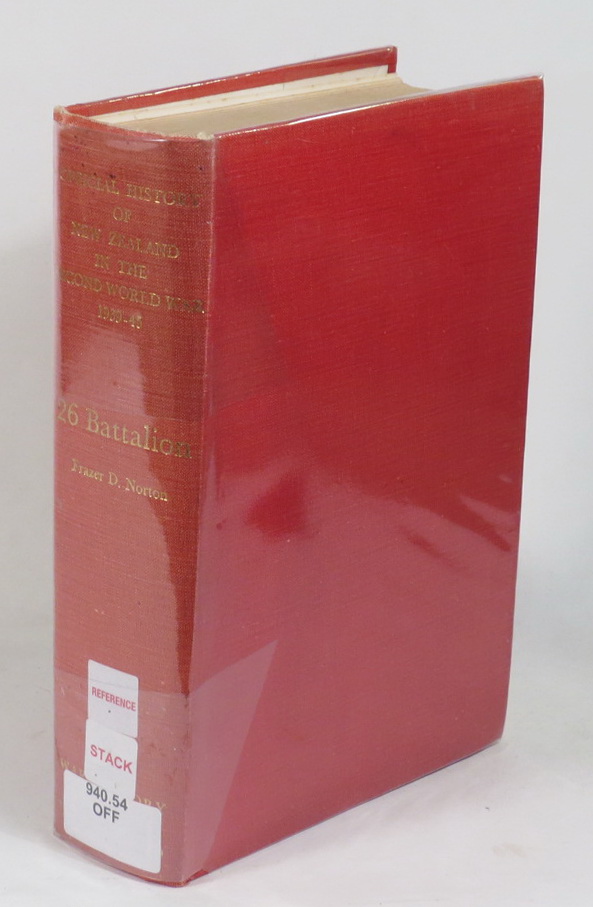