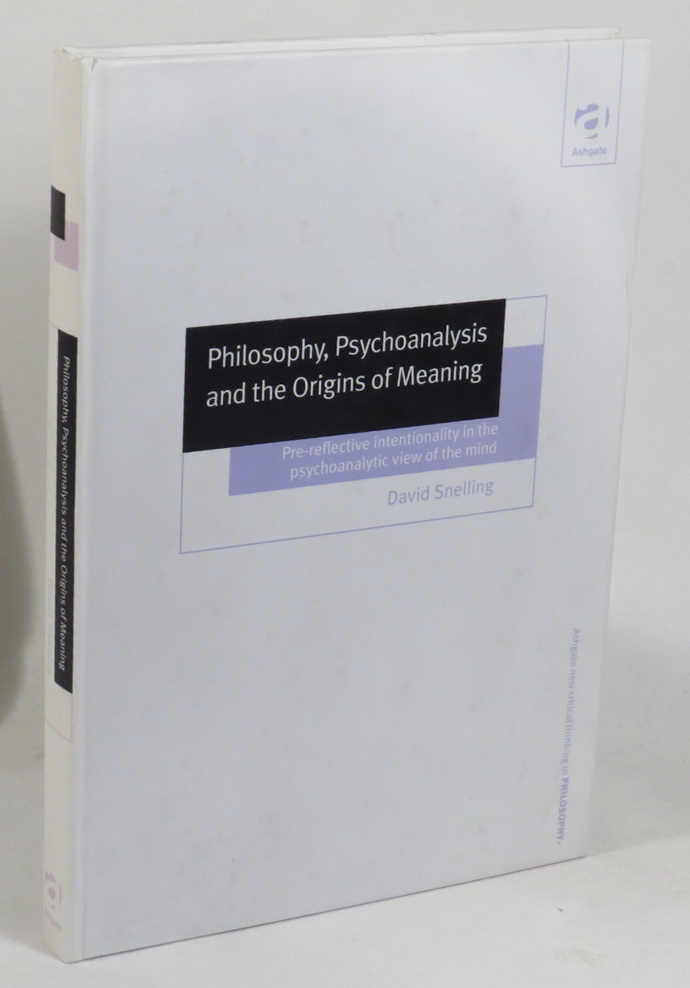 Philosophy, Psychoanalysis and the Origins of Meaning - Pre-reflective Intentionality in the Psychoanalytic View of the Mind

No signatures. Some rubbing to boards. Small bump to edge of front board.; vi, [2], 217, [7 (blank)] pages. White boards with black and lilac on spine and front board. Page dimensions: 215 x 148mm. "Drawing on recent work in the philosophy of psychoanalysis and on considerations of the nature of psychoanalytic theory itself, this text aims to reveal new possibilities that psychoanalysis offers for an understanding of the mind and its relation to the world. David Snelling argues that the most consistent version of psychoanalytic theory is provided by the Kleinian school, and he shows that the claims made about the mind by this school - particularly claims about pre-linguistic mental representation require a radical philosophical treatment which entails a re-examination of an approach embedded in the work of certain continental thinkers, notably Heidegger and Hegel. The connections between philosophy and psychoanalysis represented in the book represent a departure. Linking Kleinian notions of an "inner world" of unconscious "phantasy" to philosophical conceptions of non-linguistic meaning whose significance for the psychoanalytic understanding of subjectivity has been hitherto overlooked, Snelling argues that psychoanalysis demands a significant place in our philosophical understanding of ourselves." Series: "Ashgate New Critical Thinking in Philosophy."

Title: Philosophy, Psychoanalysis and the Origins of Meaning - Pre-reflective Intentionality in the Psychoanalytic View of the Mind 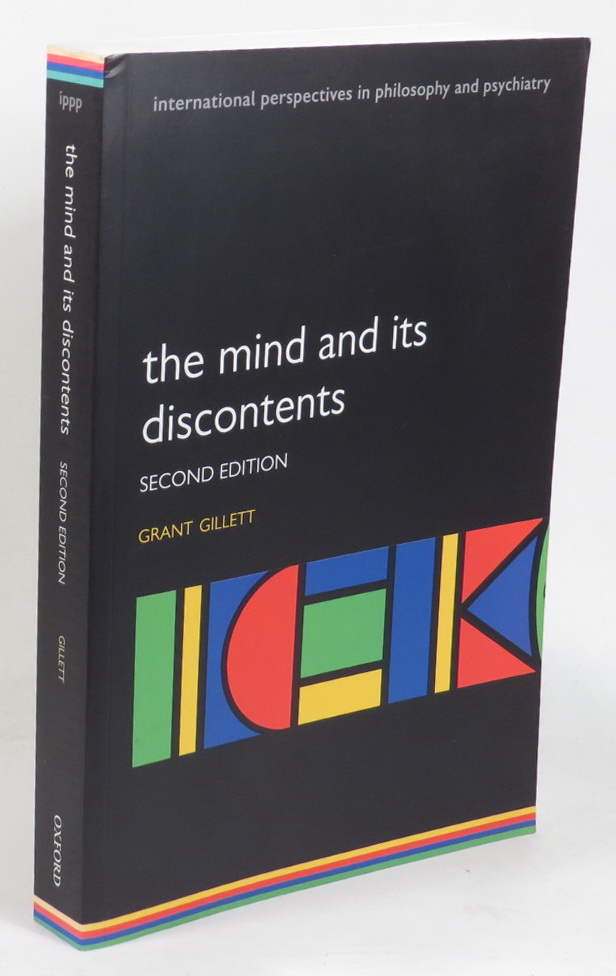 The Mind and Its Discontents 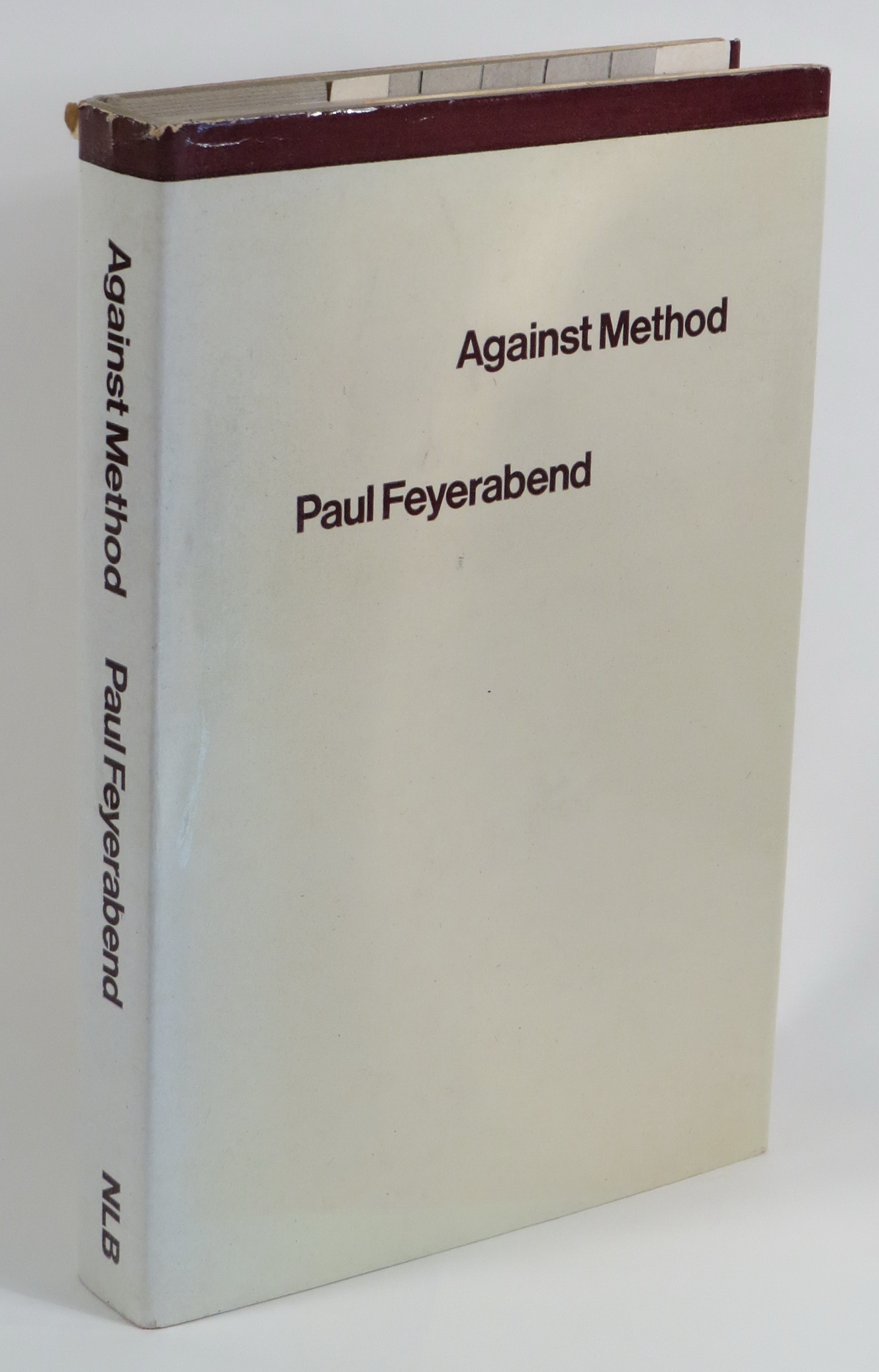 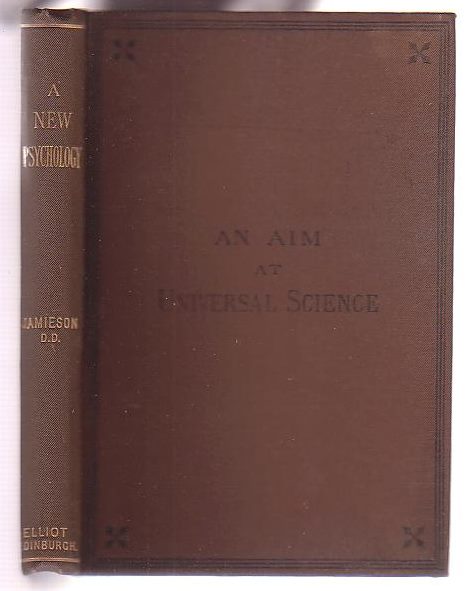 A New Psychology: An Aim at Universal Science

Streams of Experience: Reflections on the History and Philosophy of American Culture 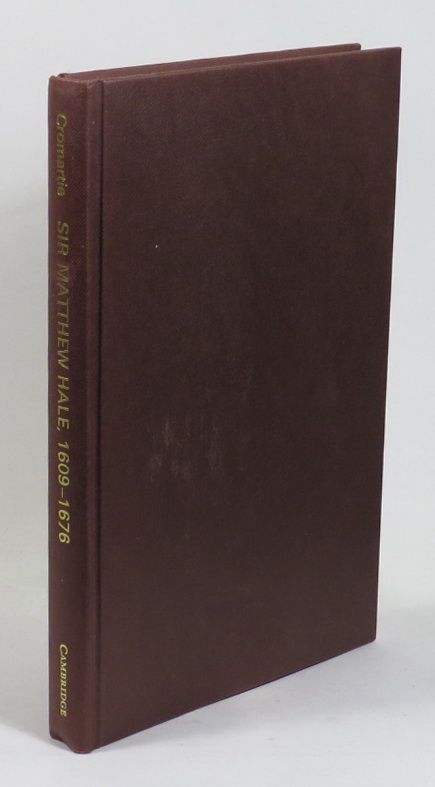 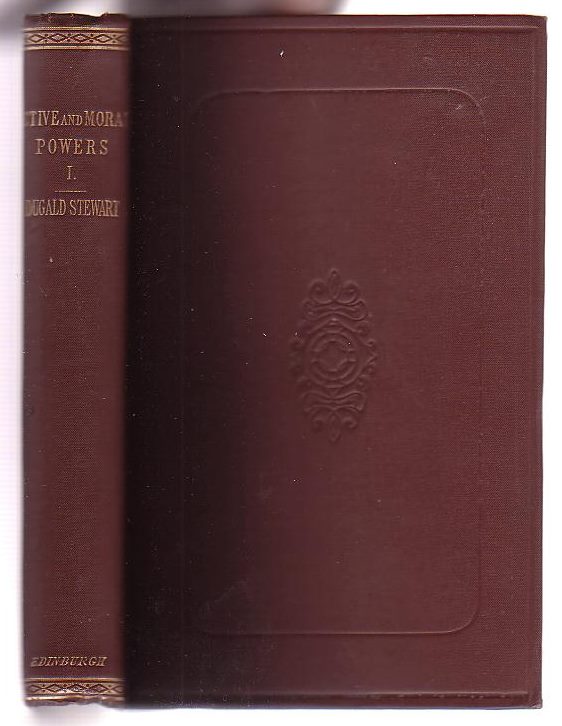 The Philosophy of the Active and Moral Poweres of Man. Vol. I. to which is prefixed, Part Second of the Outlines of Moral Philosoph. With Many New and Important Additions. [Volume One only] 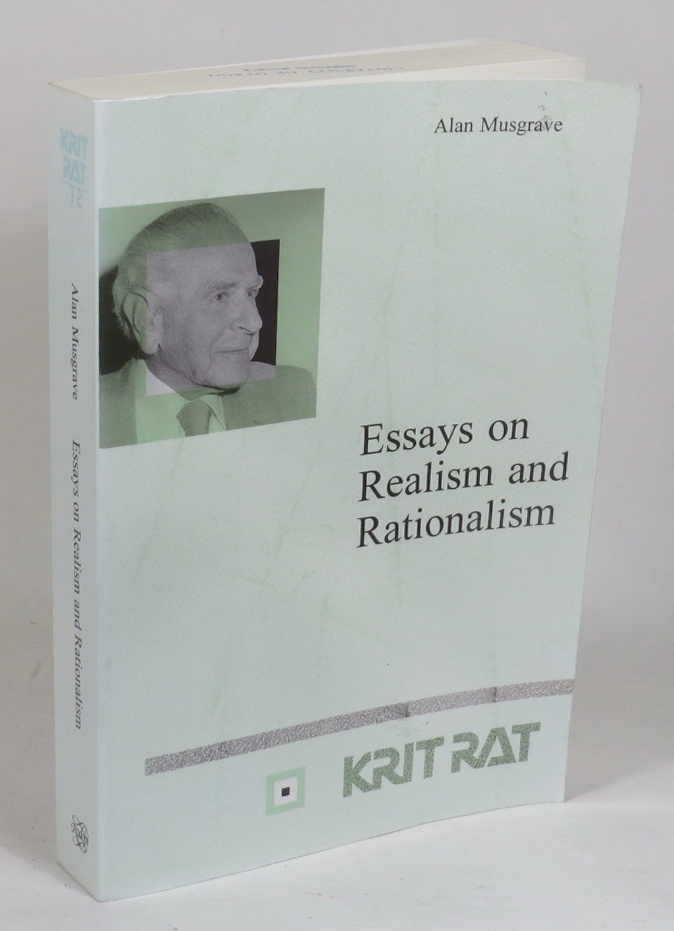 Essays on Realism and Rationalism

Philosophy, Psychoanalysis and the Origins of Meaning - Pre-reflective Intentionality in the Psychoanalytic View of the Mind