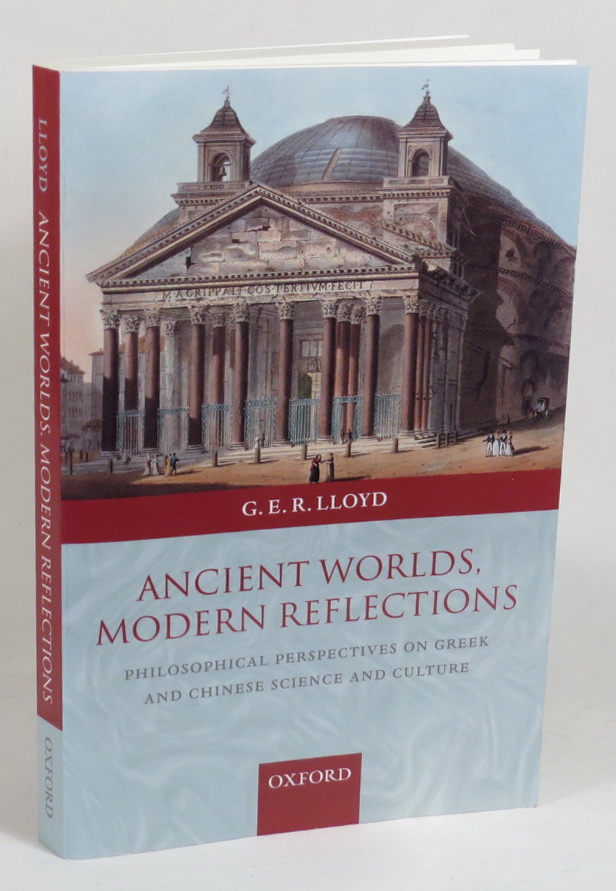 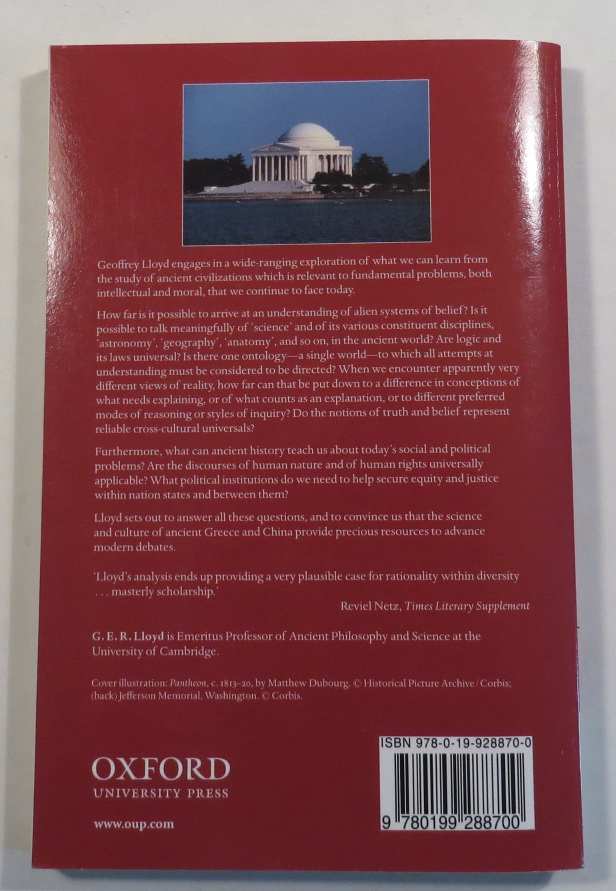 No signatures.; 2007 reprint (originally published in 2004). xi, [1], 222, [2] pages. "Geoffrey Lloyd engages in a wide-ranging exploration of what we can learn from the study of ancient civilisations that is relevant to fundamental problems, both intellectual and moral, that we still face today. How far is it possible to arrive at an understanding of alien systems of belief? Is it possible to talk meaningfully of 'science' and of its various constituent disciplines, 'astronomy', 'geography', 'anatomy', and so on, in the ancient world? Are logic and its laws universal? Is there one ontology - a single world - to which all attempts at understanding must be considered to be directed? When we encounter apparently very different views of reality, how far can that be put down to a difference in conceptions of what needs explaining, or of what counts as an explanation, or to different preferred modes of reasoning or styles of inquiry? Do the notions of truth and belief represent reliable cross-cultural universals? In another area, what can ancient history teach us about today's social and political problems? Are the discourses of human nature and of human rights universally applicable? What political institutions do we need to help secure equity and justice within nation states and between them? Lloyd sets out to answer all these questions, and to convince us that the science and culture of ancient Greece and China provide precious resources to advance modern debates. Table of Contents: 1. Understanding Ancient Societies; 2. Science in Ancient Civilizations?; 3. Carving out Territories; 4. A Common Logic; 5. Searching for Truth; 6. The Questionability of Belief; 7. Styles of Inquiry and the Question of a Common Ontology; 8. The Use and Abuse of Classification; 9. For Example and Against; 10. Universities: their Histories and Responsibilities; 11. Human Nature and Human Rights; 12. A Critique of Democracy; Conclusion; Glossary of Chinese and Greek Terms. [Seller Ref: TaylorCol] 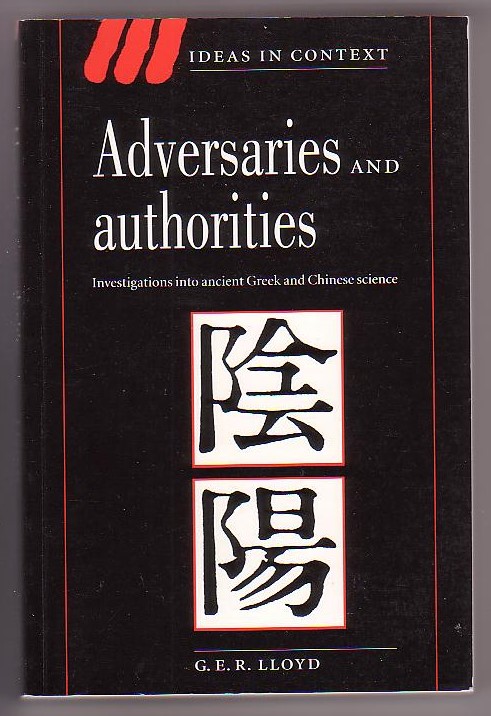 Adversaries and Authorities: Investigations into Ancient Greek and Chinese Science 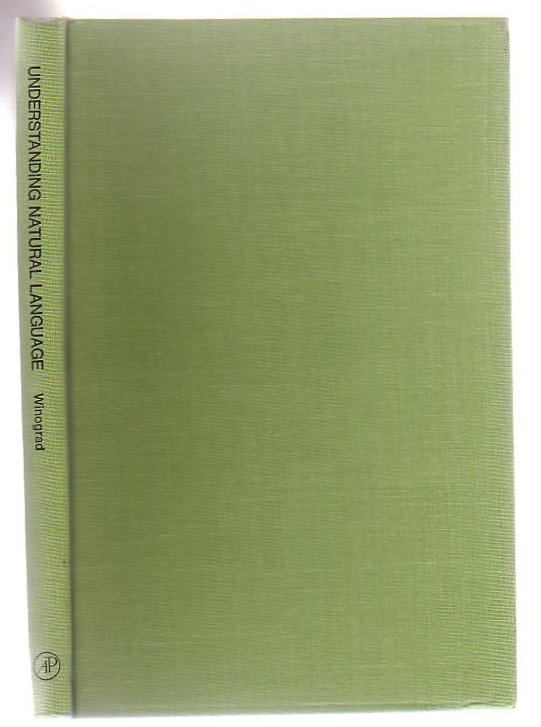 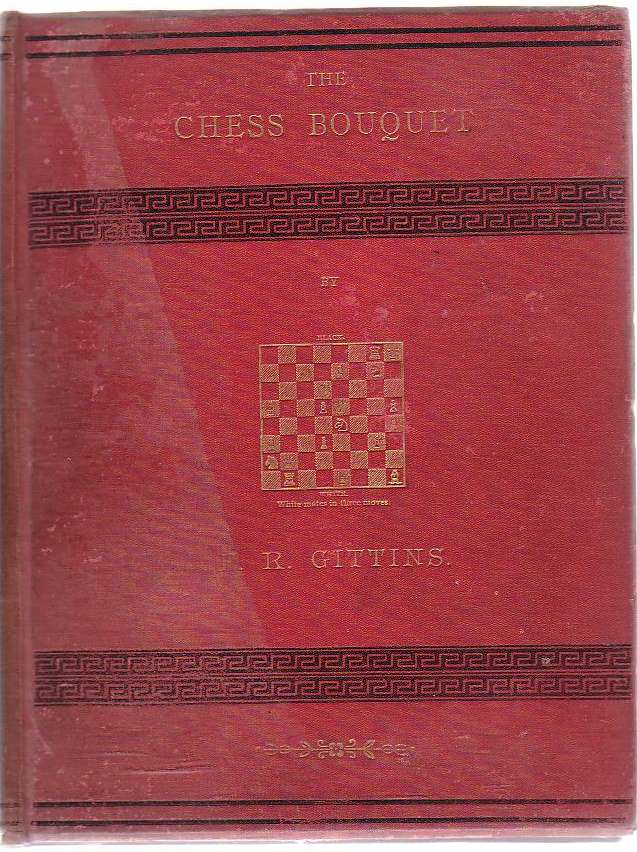 The Chess Bouquet; Or, The Book Of The British Composers Of Chess Problems 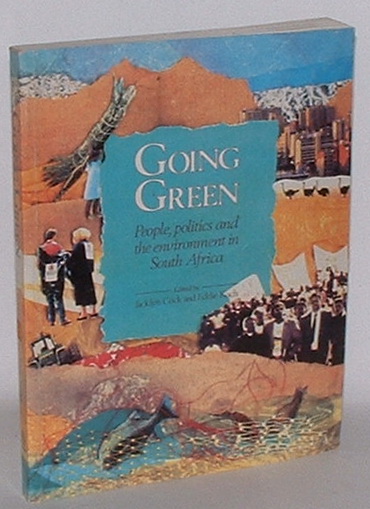 Going Green: People, Politics and the Environment in South Africa 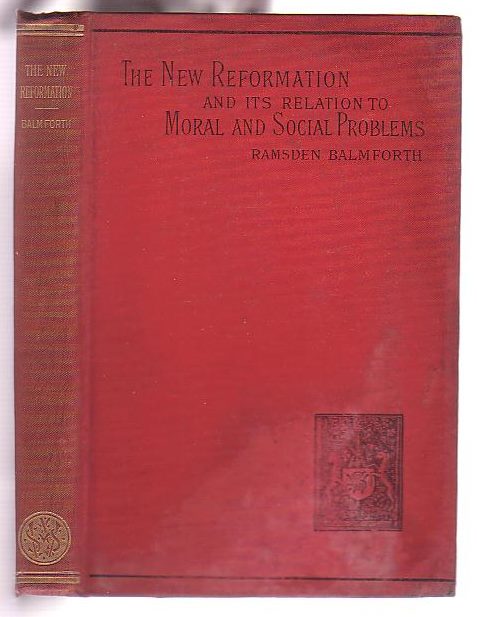 The New Reformation and its relation to Moral and Social Problems 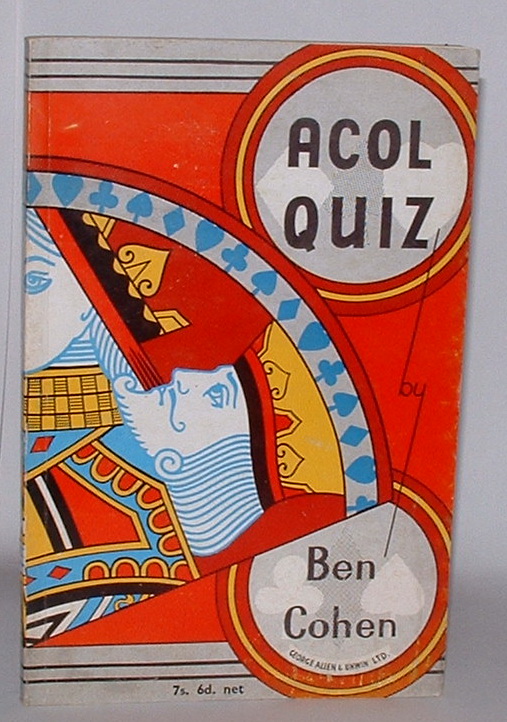 Acol Quiz: A Collection of Bidding Problems based on The Acol System of Contract Bridge 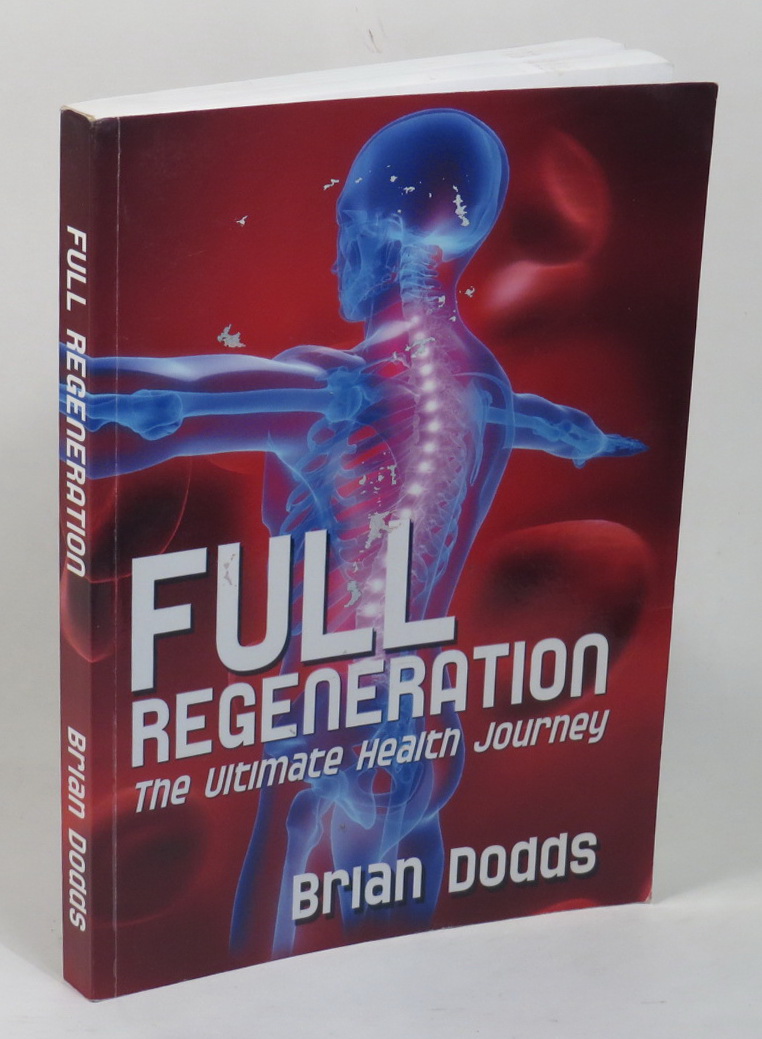