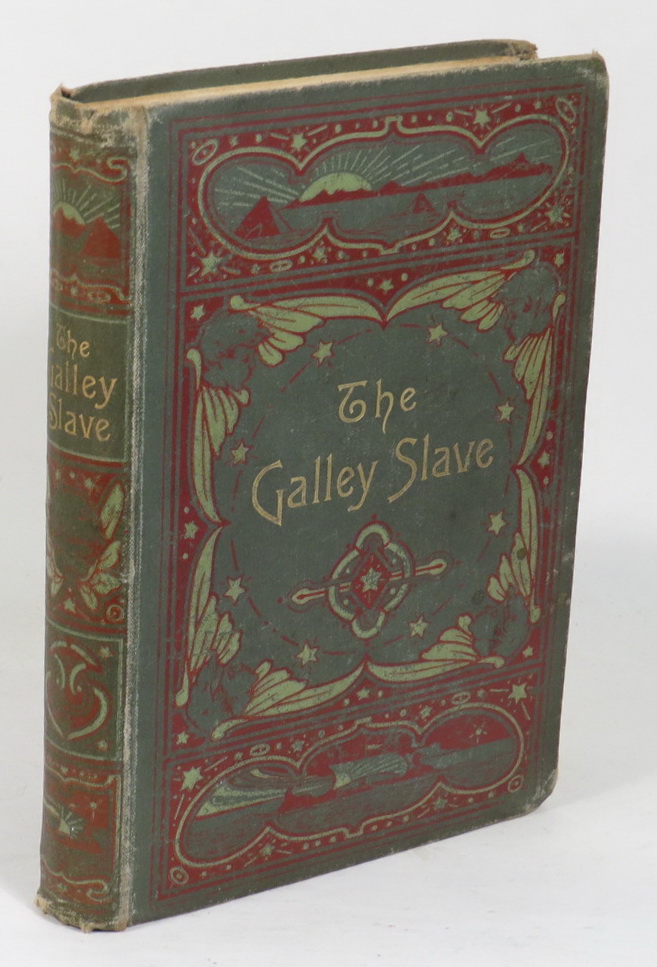 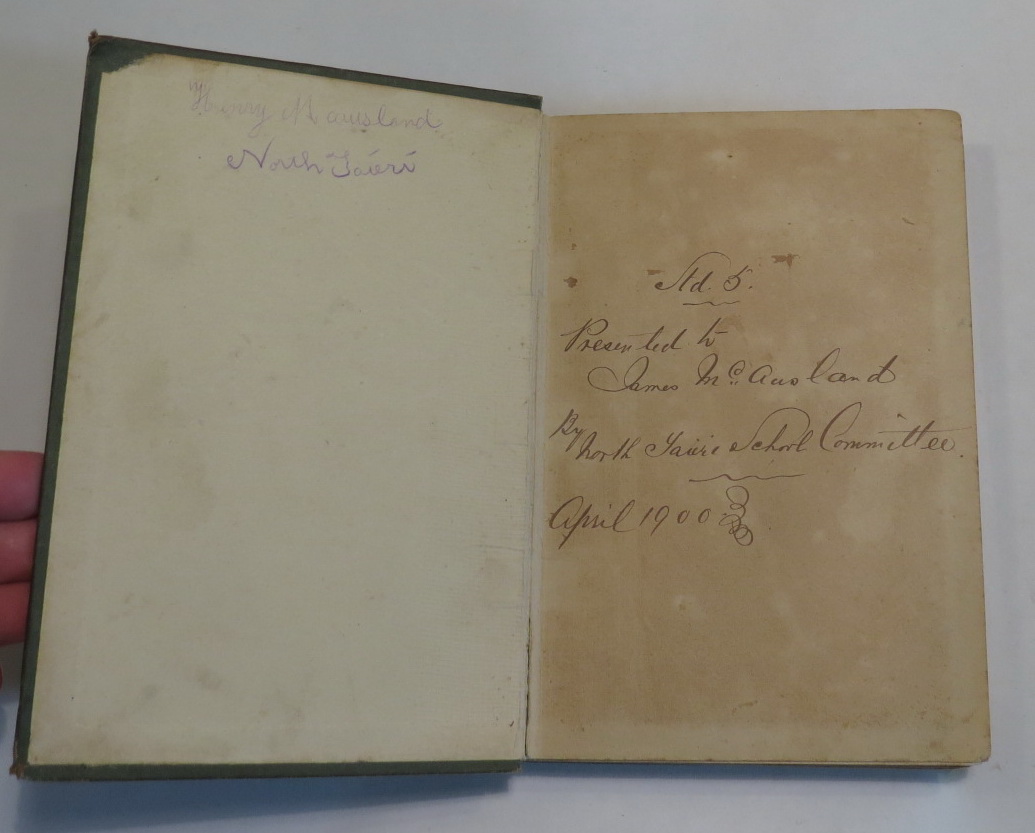 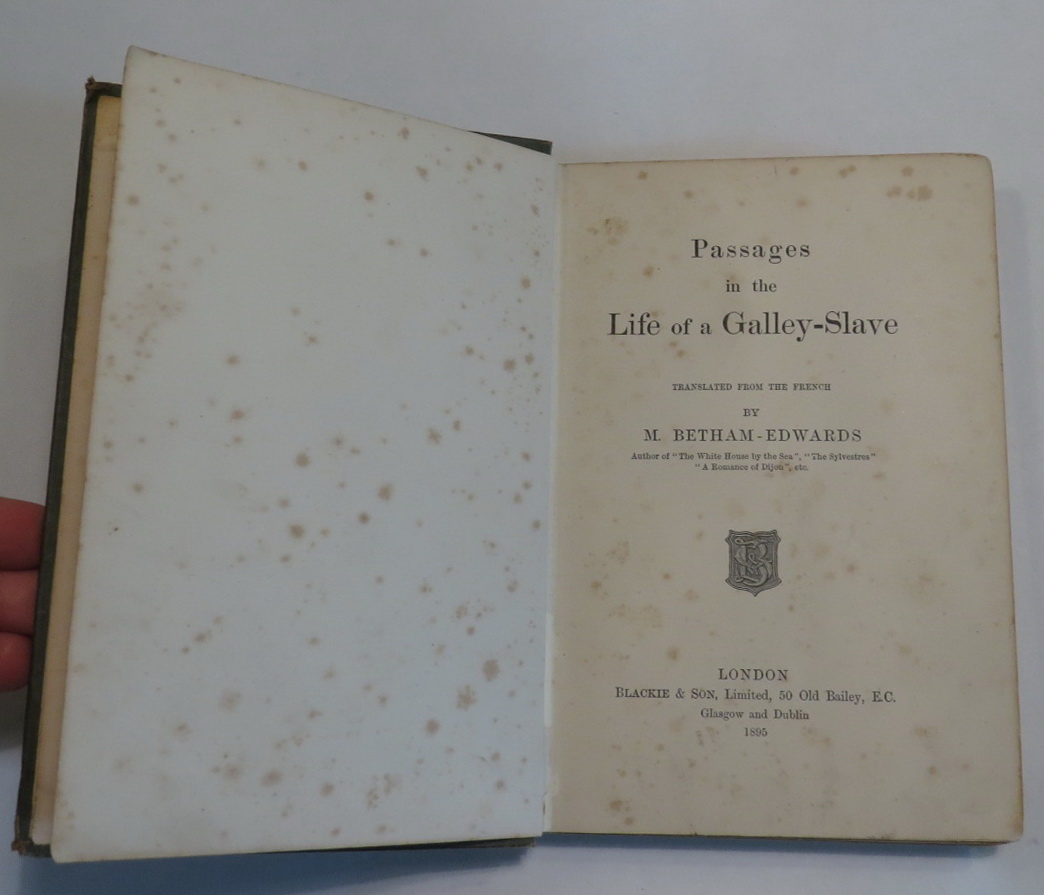 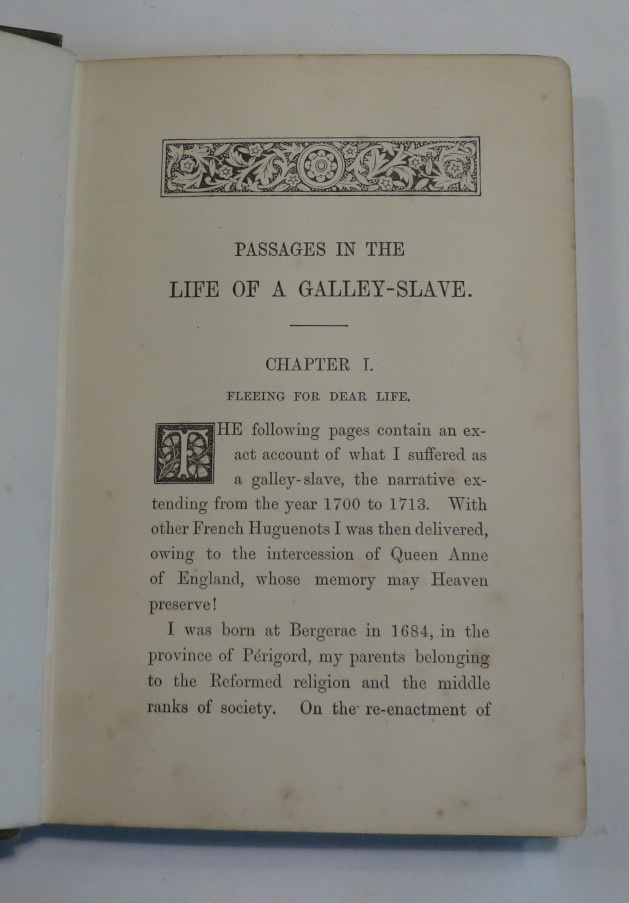 Lacking the frontispiece. Extensive foxing. Hinges broken. Lacking the rear free endpaper. Inscription dated 1900 on front endpaper "Std. 5 Presented to Jame McAusland by North Taieri School Committee April 1900:. ; vii, (viii-ix), [1], (11)-192 pages + 12 pages advertisements. Lacking frontispiece. Blue-green cloth boards with decoration in red and light green. Page dimensions: 180 x 120mm. "Just half a century ago the following narrative was discovered in an old family library at Lyons. After some investigation two copies of a later edition, published in Holland, furnished keys to the names, -in the first instance, only denoted by intiials. Doubt no longer remained that the memoirs were authentic, narrating the sufferings of a young man, Jean Marteilhe, of Bergera, condemned to the galleys on account of his religion." - from the Translator's Preface. Text in English. "The following pages contain an exact account of what I suffered as a galley-slave, the narrative extending from the year 1700 to 1713. With other French Huguenots I was then delivered, owing to the intercesion of Queen Anne of England, whose memory may Heaven preserve! I was born at Bergerac in 1684, in the province of Prigord, my parents belonging to the Reformed religion and the middle ranks of society." - page 11.

Title: Passages in the Life of a Galley-Slave 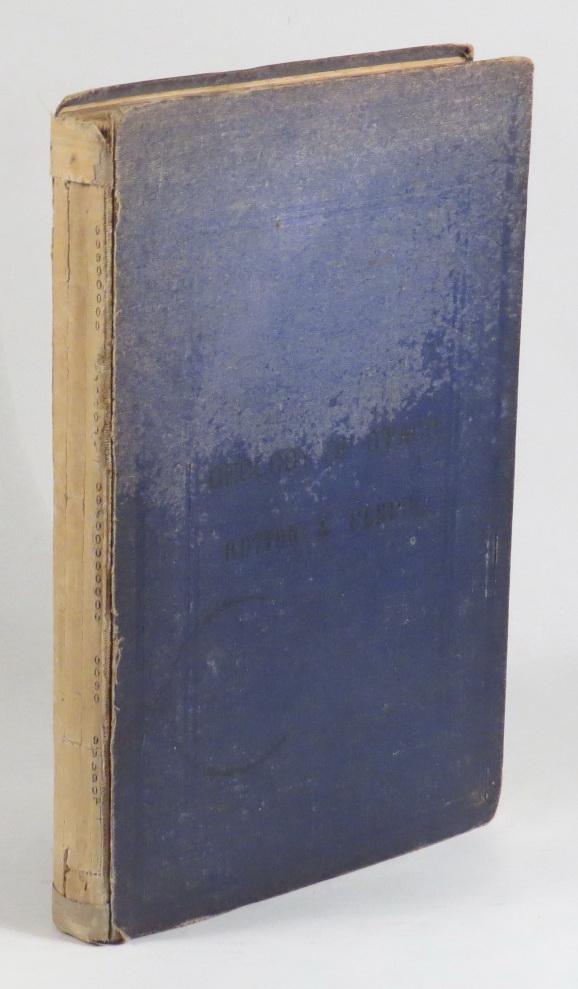 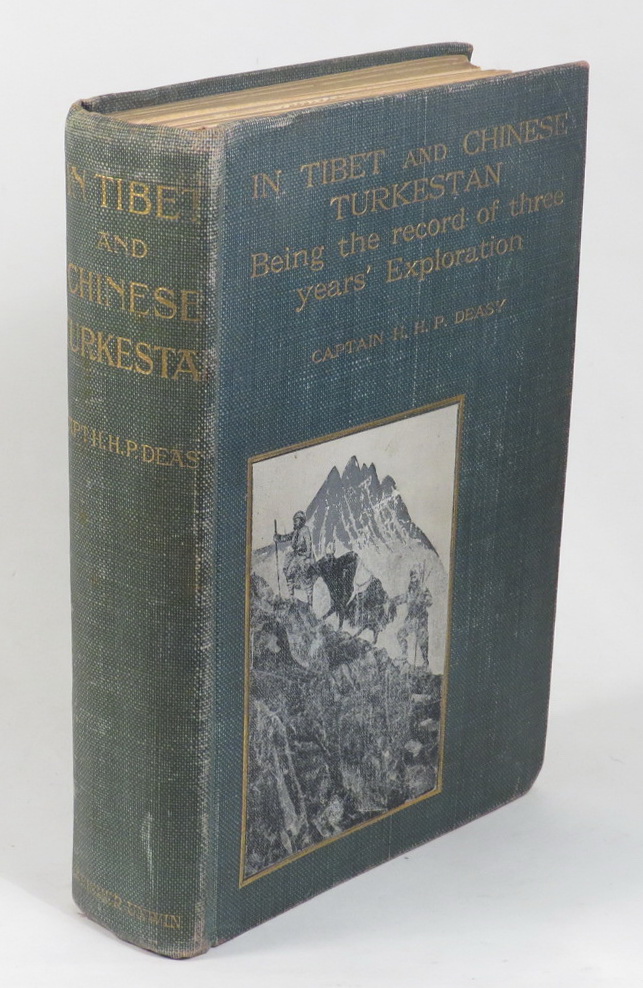 In Tibet and Chinese Turkestan 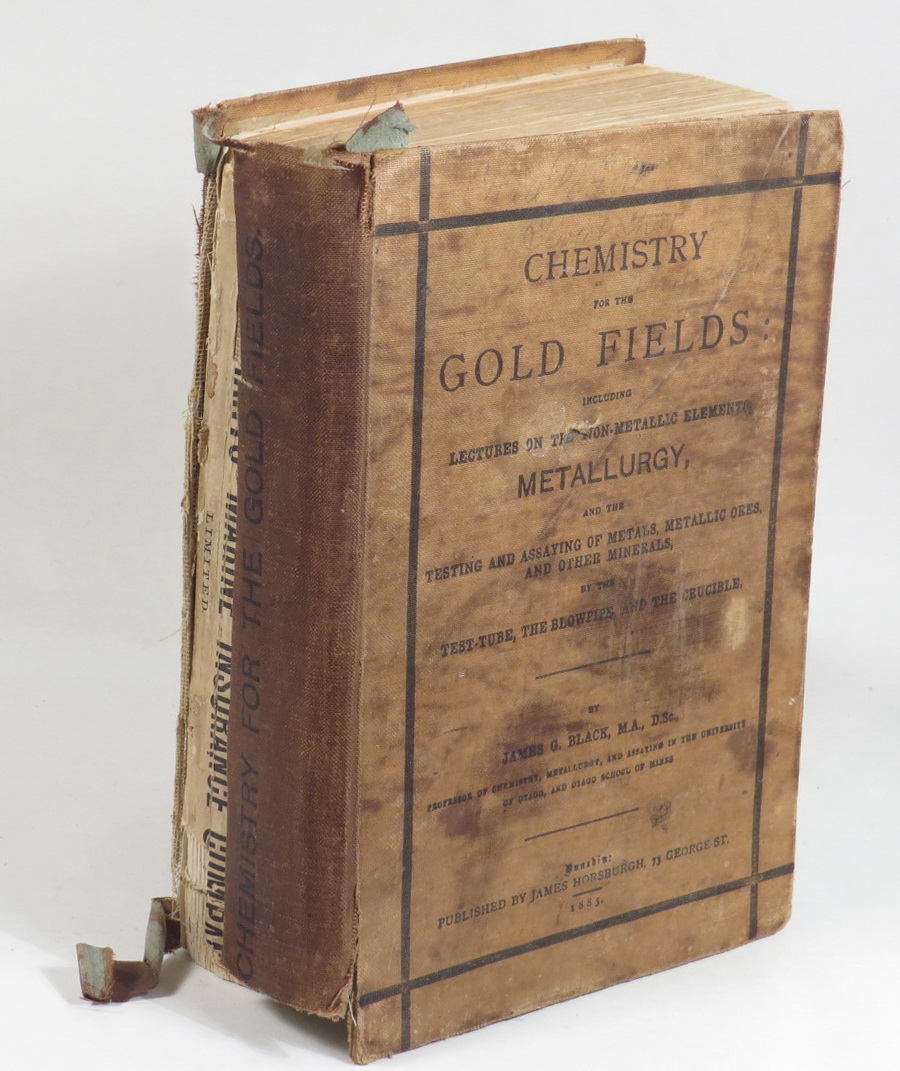 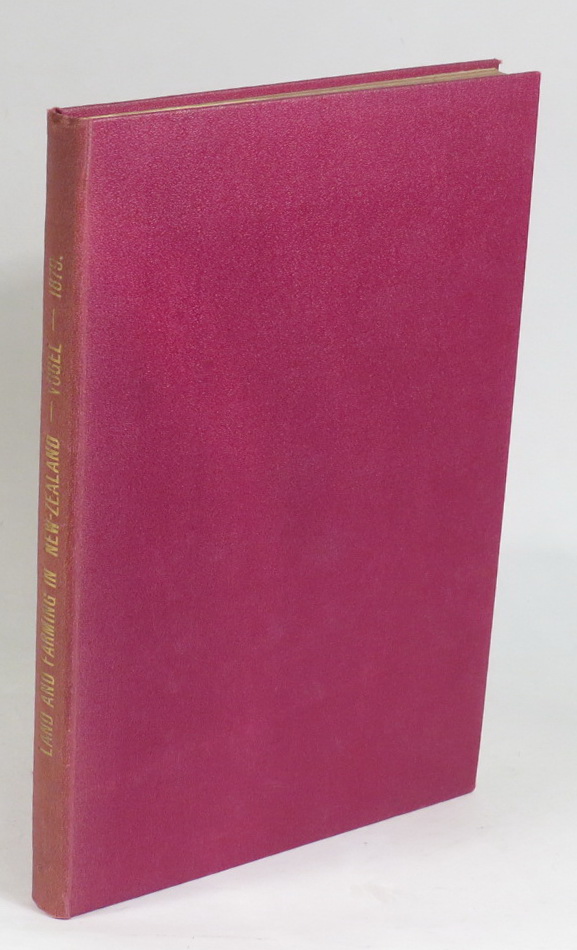 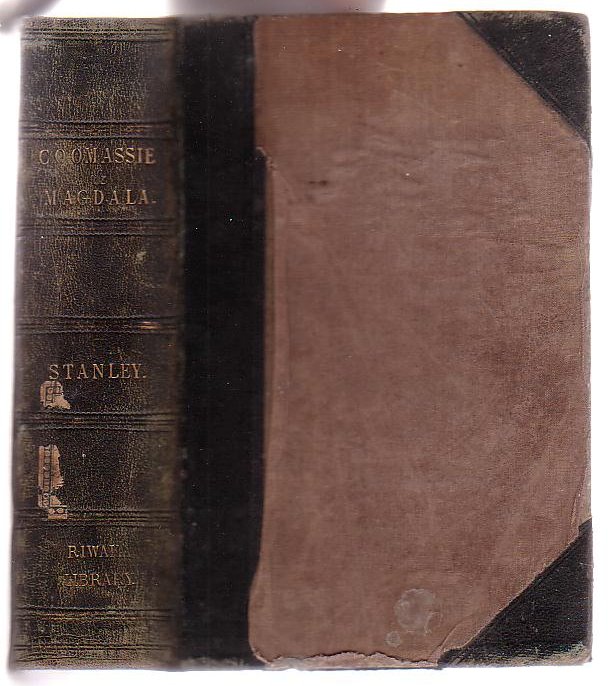 Coomassie and Magdala: The Story of Two British Campaigns in Africa 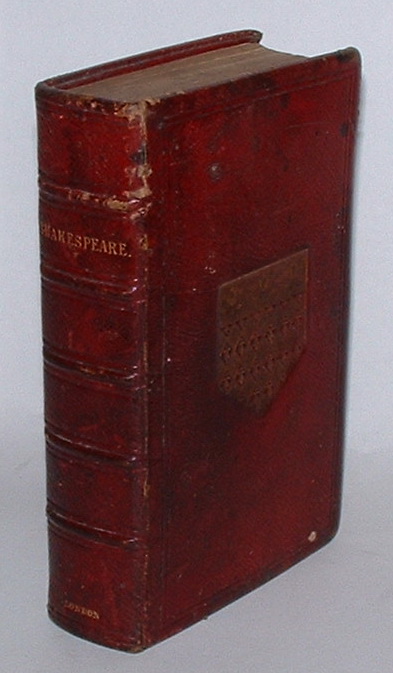 The Dramatic Works of Shakespeare

Nineteen Years in Polynesia: Missionary Life, Travels, and Researchecs in The Islands of the Pacific