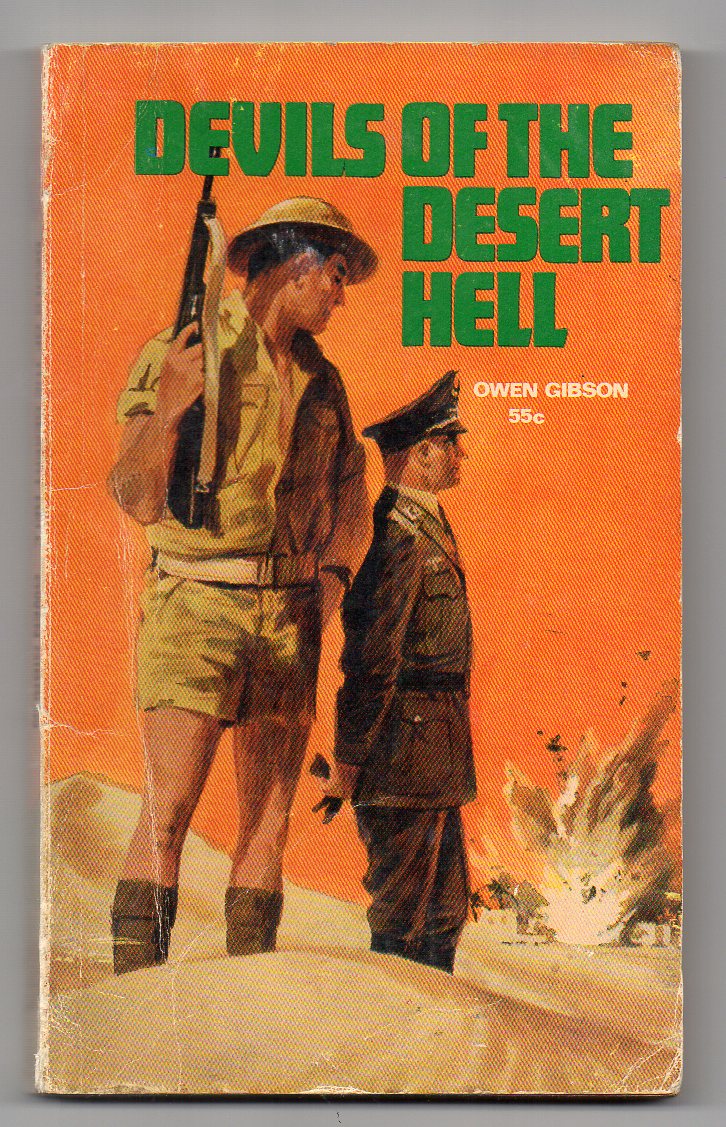 Devils of the Desert Hell

Some creasing to spine and covers. No signatures or stamps.; No date [c1968?]. 127, [1 (blank)] pages. Page dimensions: 178 x108mm. Fiction, World War Two. "Jim Deacon learned about the Desert Raiders the hard way, when he went on a mission with them to destroy the New German installation at Fanduh oasis. The Raiders had been told to take a German officer prisoner, but none of them had bargained on catching the greatest prize of the war. When the small force left the blazing wreckage at Fanduh, it had with it Germany's top-ranking commander of the African campaign." - from blurb on rear cover. [Reference: Flanagan, "Australian Vintage Paperback Guide", p. 192 - "The Calvert Publising Company [. . .] published a considerable amount of fiction, mainly romance and war, during the 1950s and 1960s [. . .]"]

Title: Devils of the Desert Hell 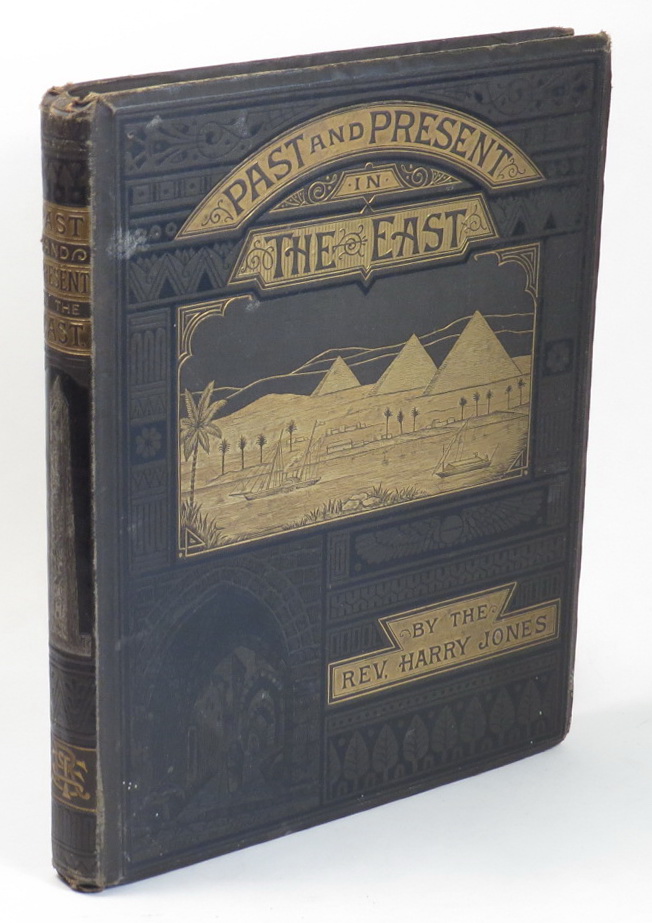 Past and Present in the East 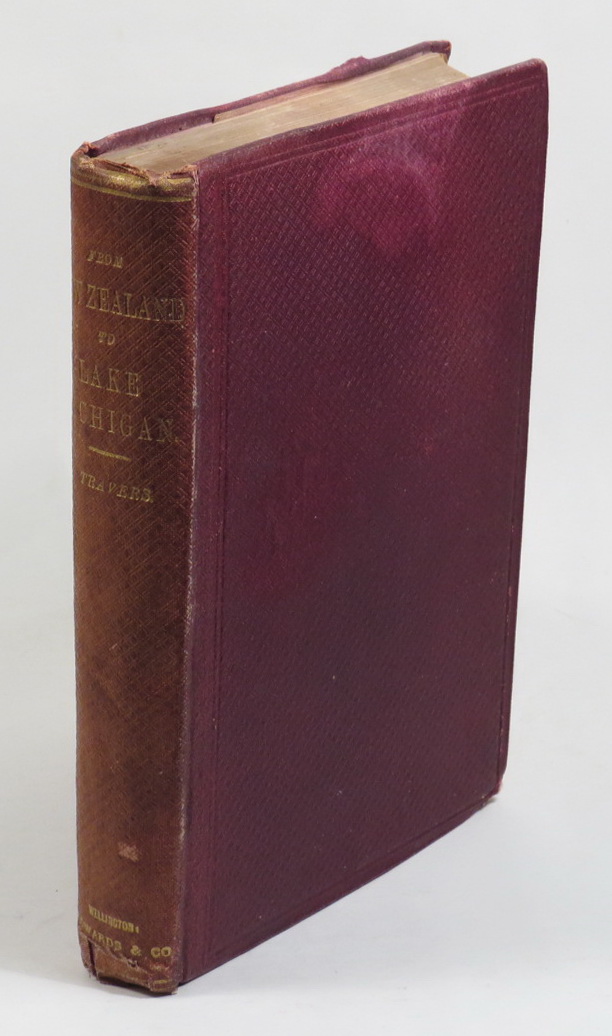 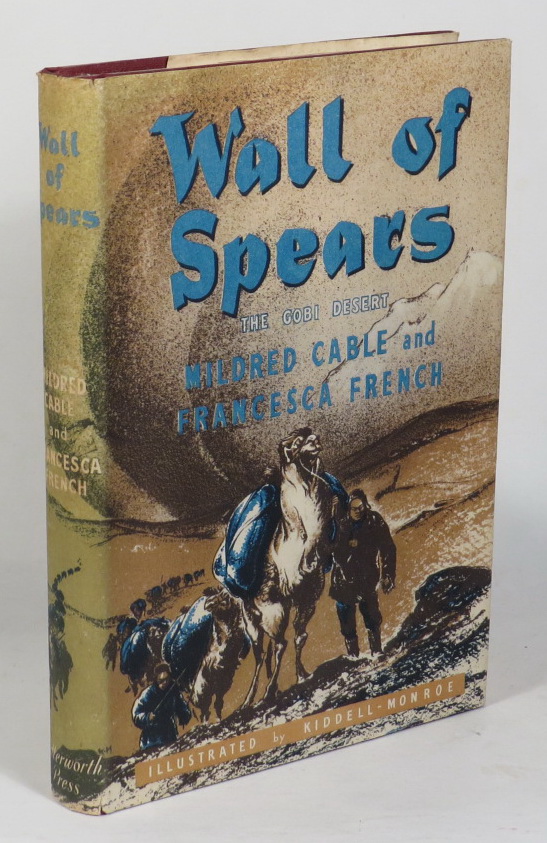 Wall of Spears - The Gobi Desert 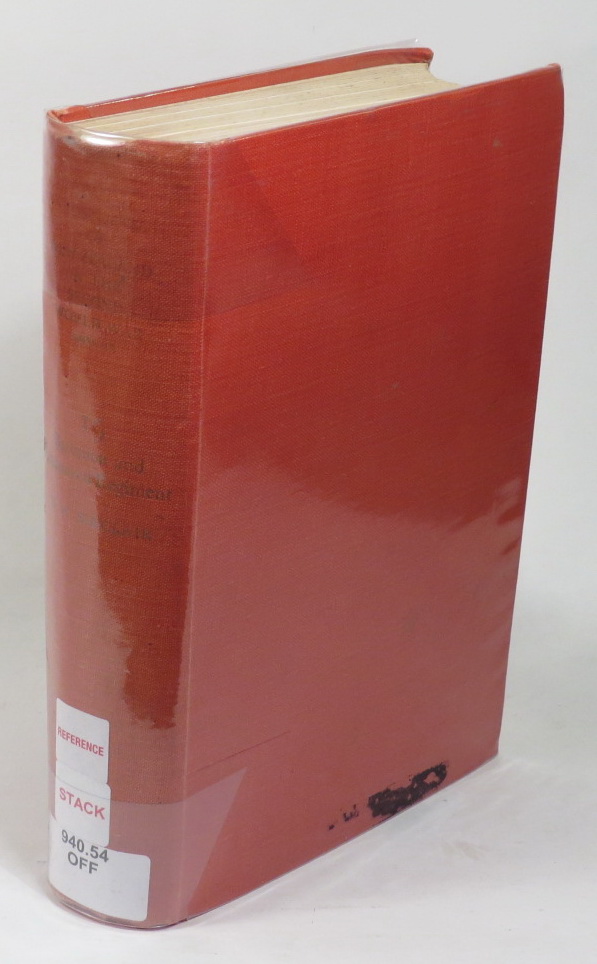 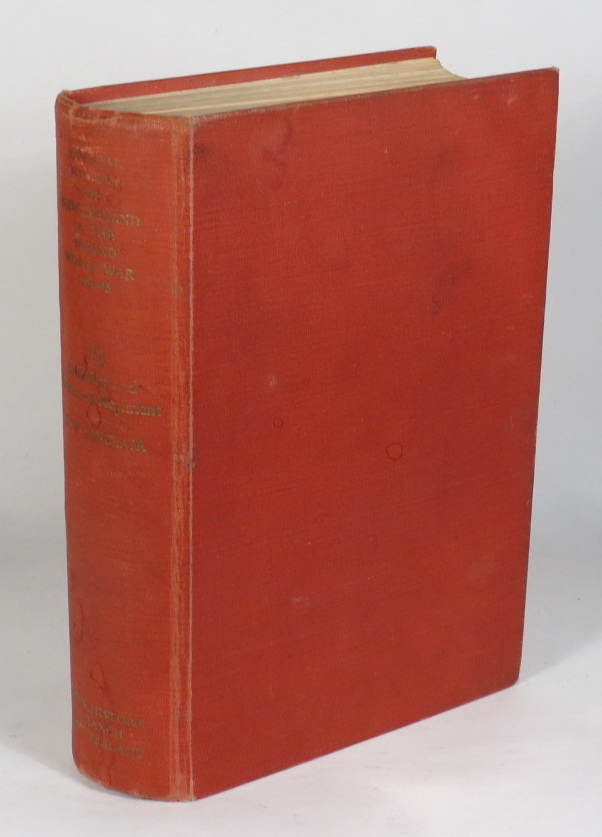 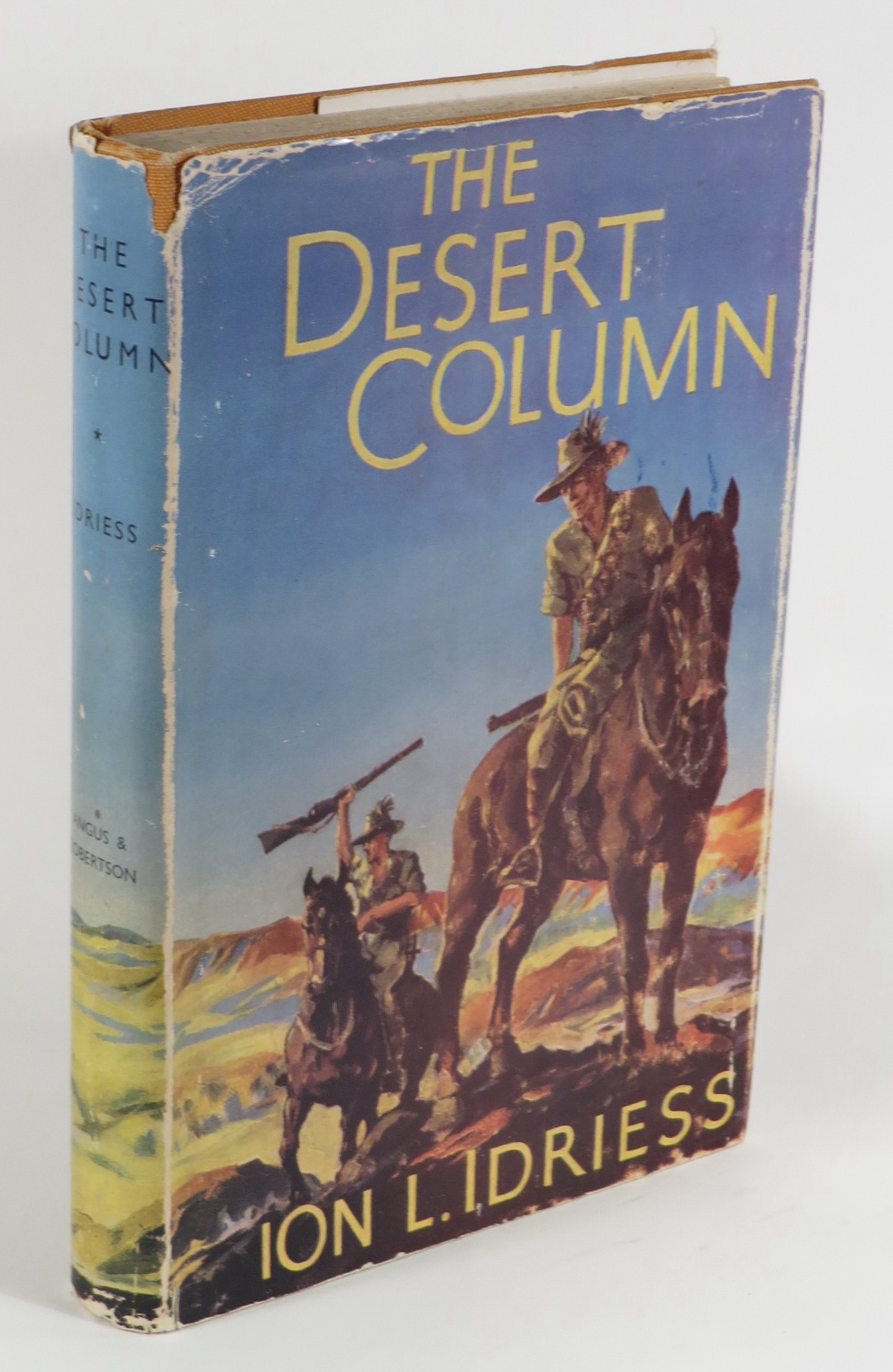 The Desert Column - Leaves from the Diary of an Australian Trooper in Gallipoli, Sinai, and Palestine 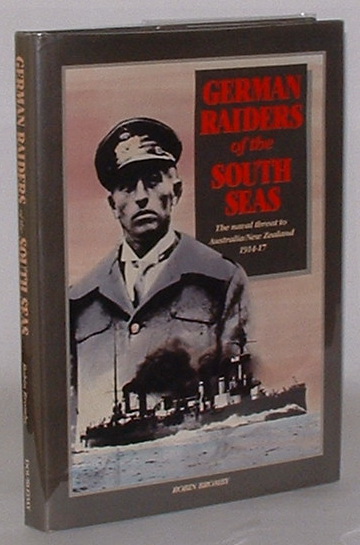 German Raiders of the South Seas 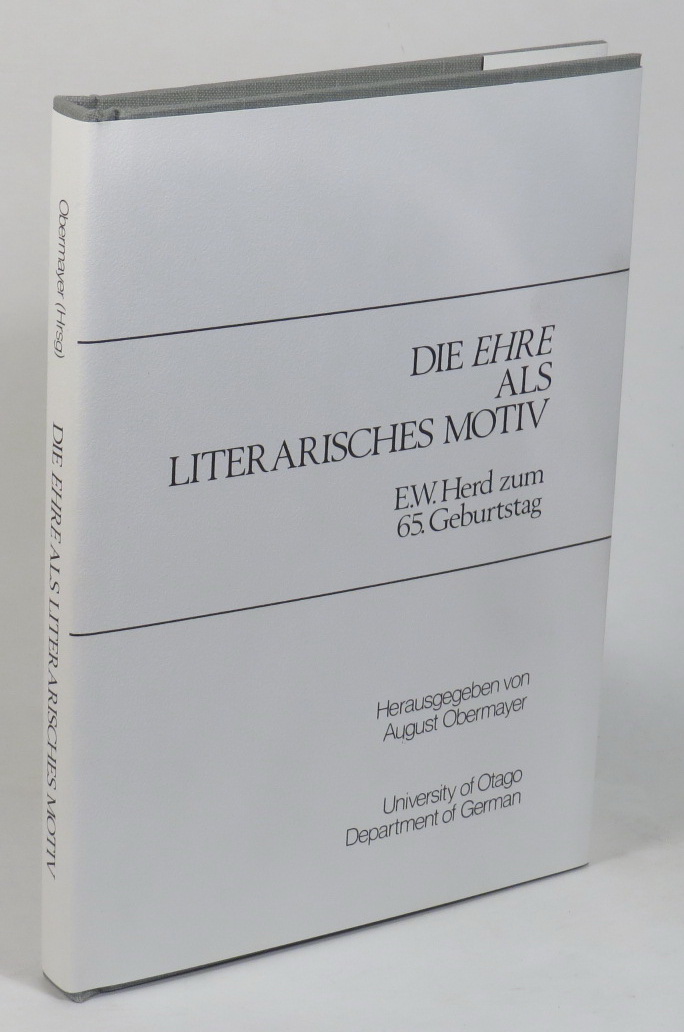 Devils of the Desert Hell