Pages unnumbered. Black boards with gilt lettering on spine. Page dimensions: 203 x 128mm. "This book, a true facsimile of the 1861 edition, is an important source of information regarding the origins of the Maori Wars. It is a detailed examination from the Government viewpoint, of Sir William Martins attack on Government policy in his The Taranaki Question, also issued in the Hocken Facsimile series. First published in 1860, these Notes carried the statement that they were by the Governor. In 1861 they also appeared as part of Paper E-2 in the Appendix to the Journals of the House of Representatives of New Zealand, and in the present Revised Copy form, but without statement of authorship. Although subsequently and widely attributed to C. W. Richmond, Professor Keith Sinclair in The Origins of the Maori Wars (1961, p. 282) made it clear that the Notes were in fact compiled by F. D. Bell, Frederick Whitaker and T. Gore Browne. " - from dust-jacket flap. 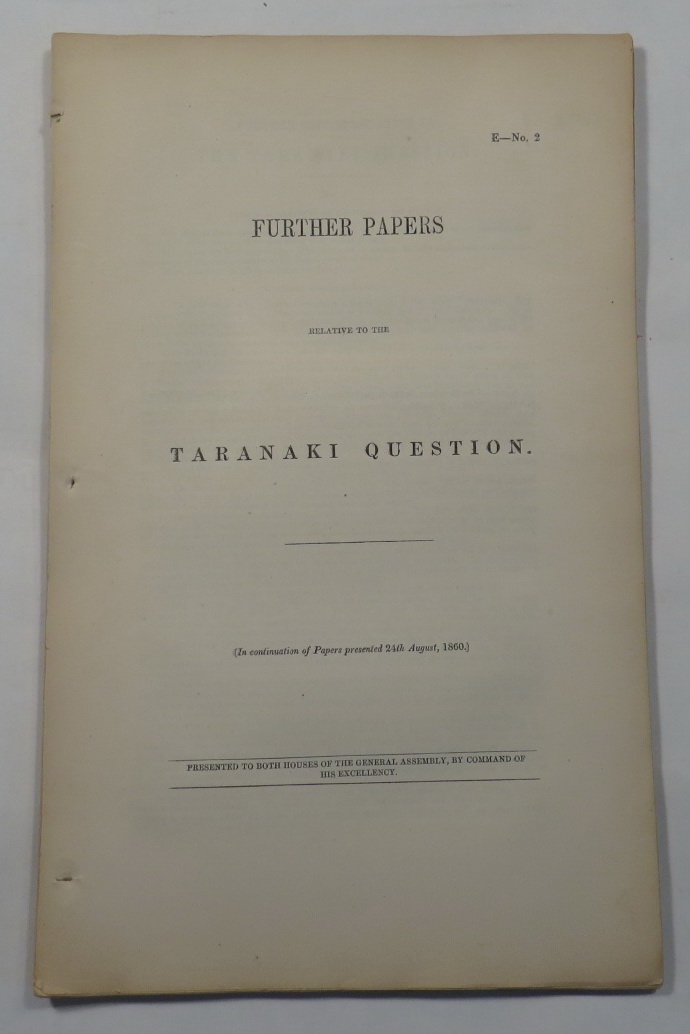 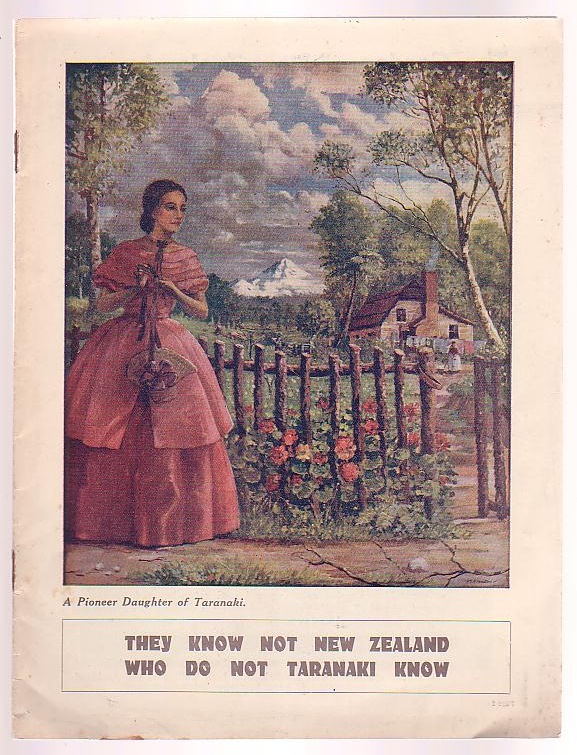 They Know Not New Zealand Who Do Not Taranaki Know 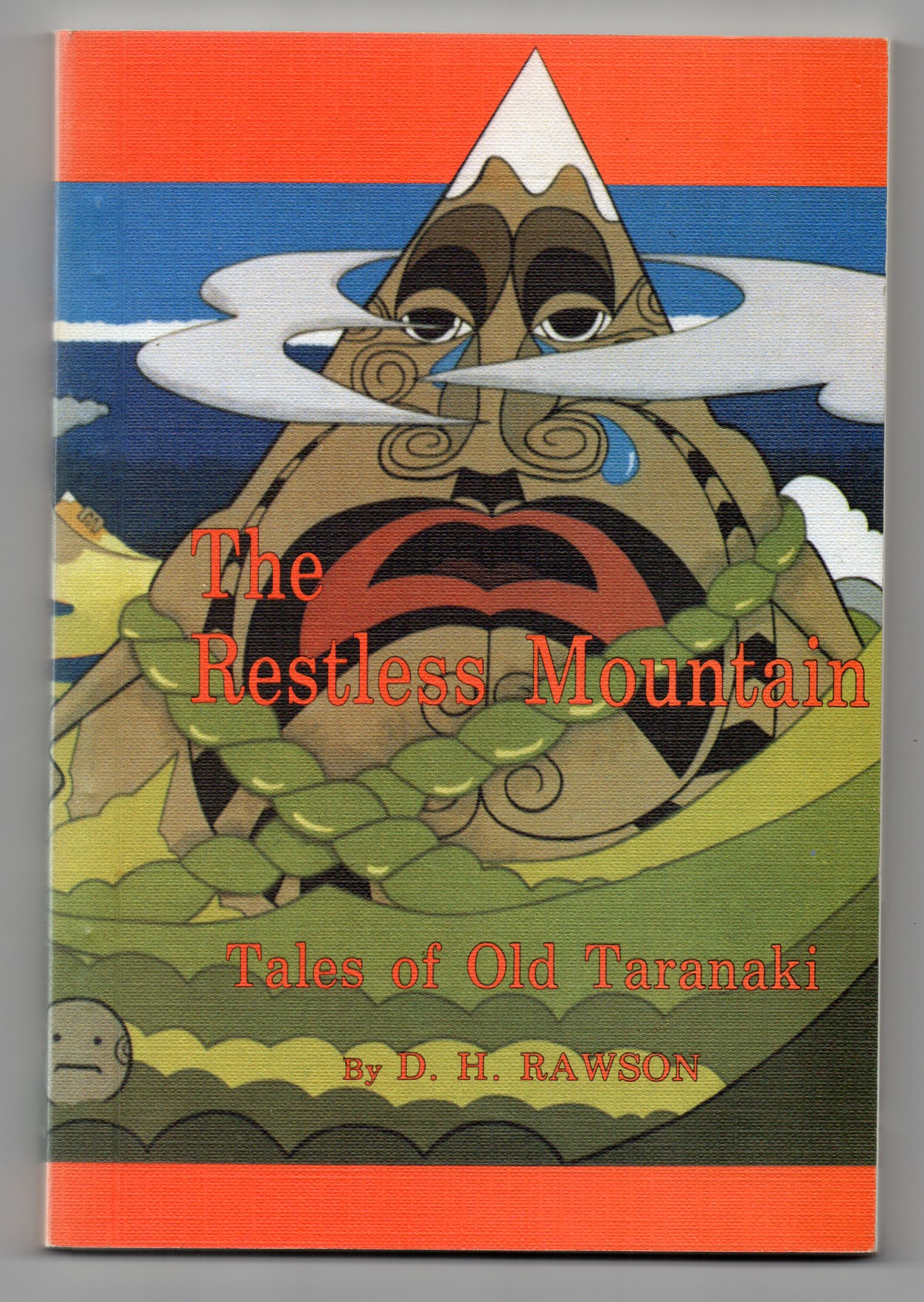 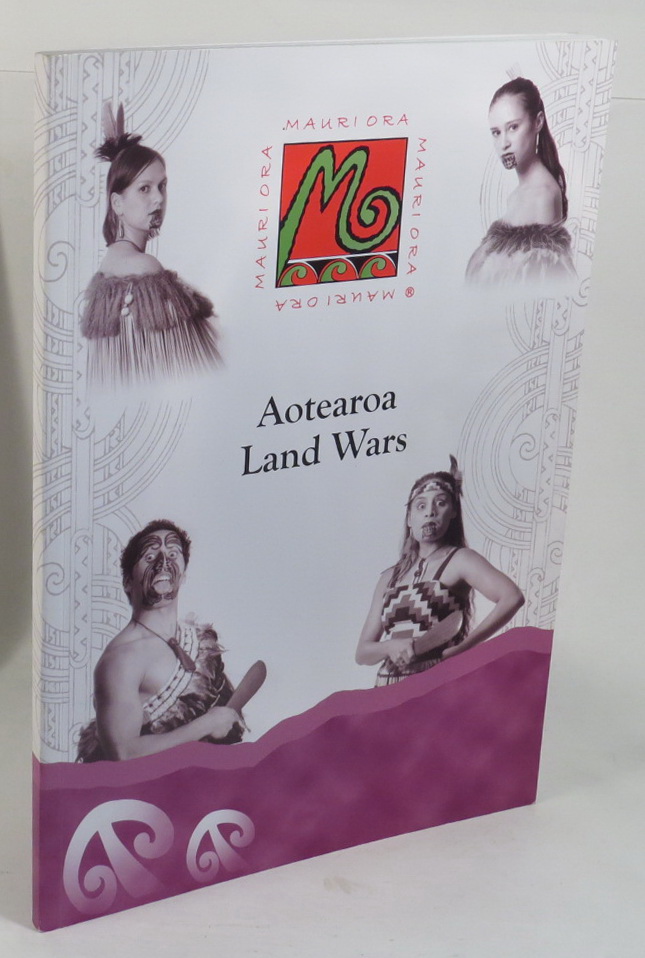 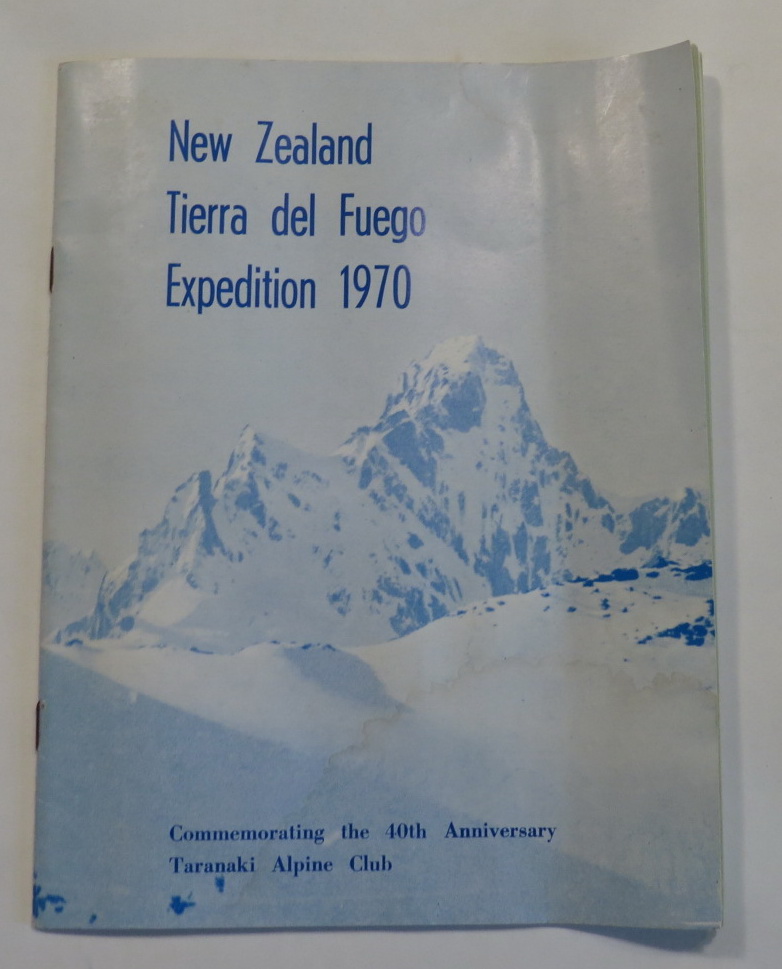 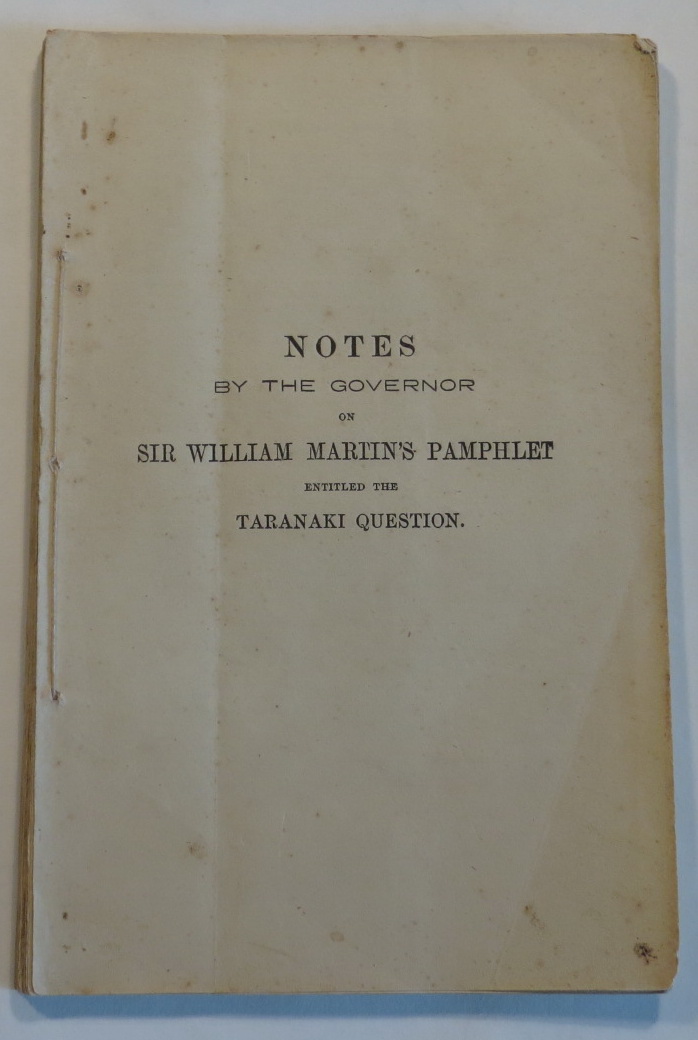 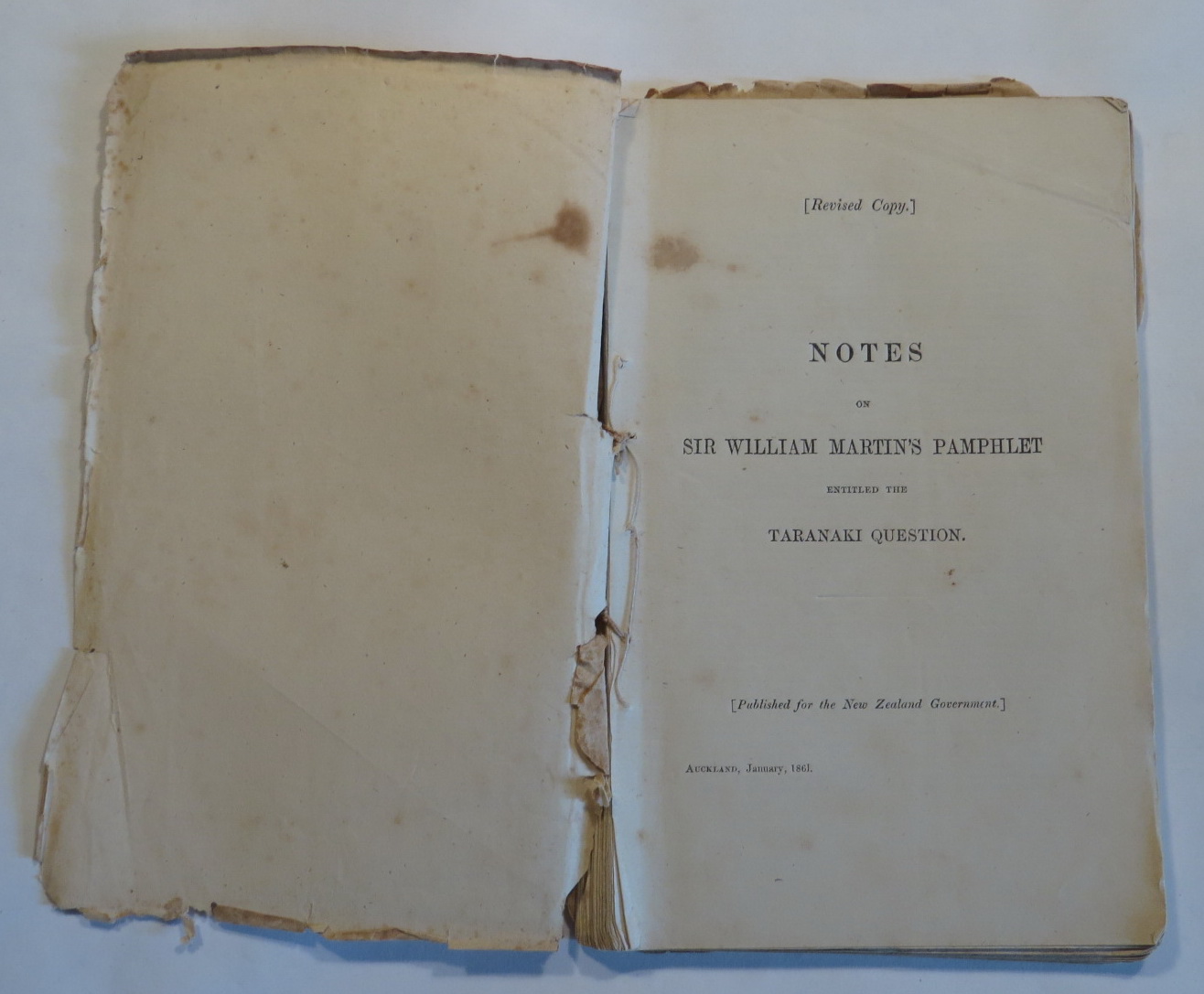 New Zealand and the War