Book Condition: Near Fine in Near Fine dust jacket

xiii, [3], 279, [1] pages. This is the first detailed account of the economic lives of women drug users. It is located at the boundaries of three disciplines - criminology, anthropology, and sociology - and based on three years of in-depth ethnographic fieldwork in New York City. Set in a neighbourhood plagued by drug use and AIDS, the book reveals the economic lives of a group of women whose options have been severely circumscribed, not only by drug use, but also by poverty, racism, violence, and enduring marginality. It is a fascinating account, with Maher drawing extensively on the women's own words, describing how structures and relations of gender, race and class, are articulated by divisions of labour in the street-level drug economy. The book challenges the impoverished set of characterizations which dominate the literature, critiquing both feminist and non-feminist representations that view women lawbreakers as driven by forces beyond their control. It graphically illustrates the role of the drug economy as a site of cultural reproduction by drawing attention to the specific practices by which gender and race dimensions of inequality are constituted and contested in street-level drug markets. This is a rich, nuanced, and theoretically sophisticated study of "crime as work" which will be compelling reading for all those interested in the ways in which women deal with the intersection of gender, race, and work.Table of Contents1. Readings of Victimization and Volition; 2. Taking it on the Street; 3. Gender, Work, and Informalization; 4. A Reserve Army: Women and the Drug Market; 5. Jobs for the Boyz: Street Hustles; 6. A Hard Road to Ho: Sexwork; 7. Intersectionalities: Gender, Race and Class; 8. The Reproduction of Inequalities; Appendix: On Reflexivity, Reciprocity, and Ethnographic Research.; 8vo

Book Condition: Near Fine in Near Fine dust jacket 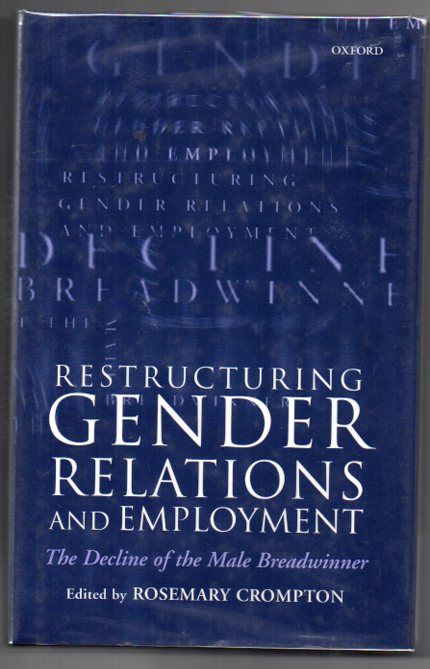 Restructuring Gender Relations and Employment: The Decline of the Male Breadwinner 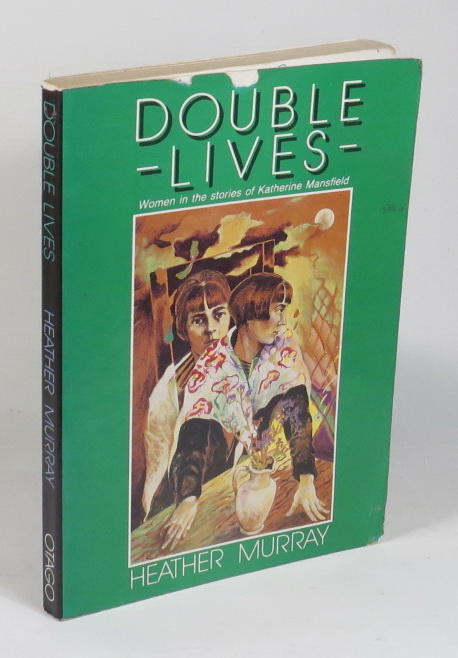 Double Lives: Women in the Stories of Katherine Mansfield 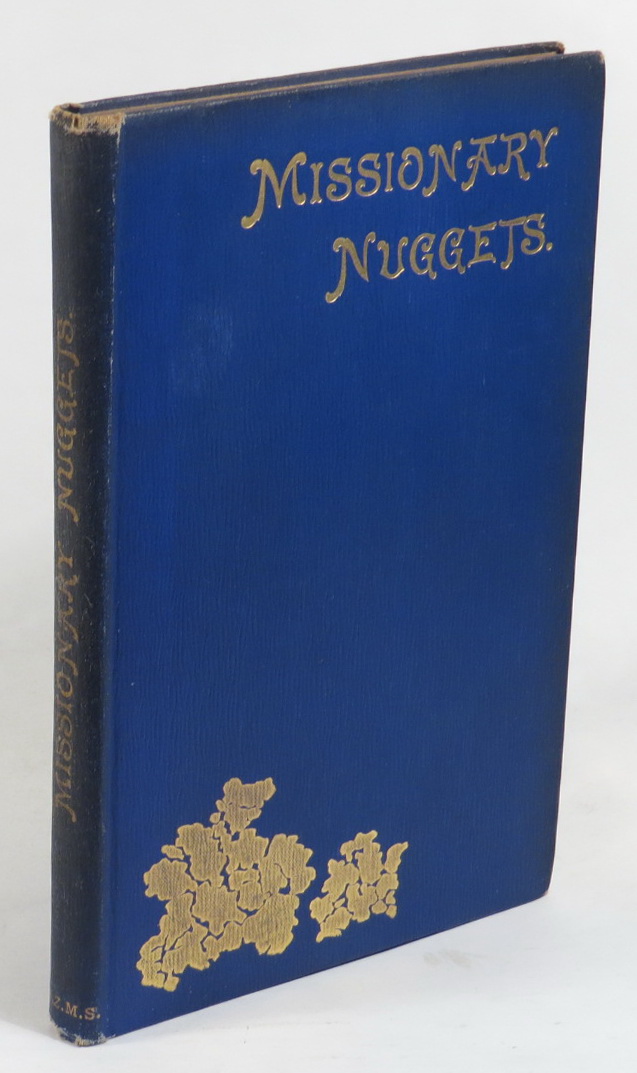 Missionary Nuggets: Extracts on Women and Women's Work in India and China 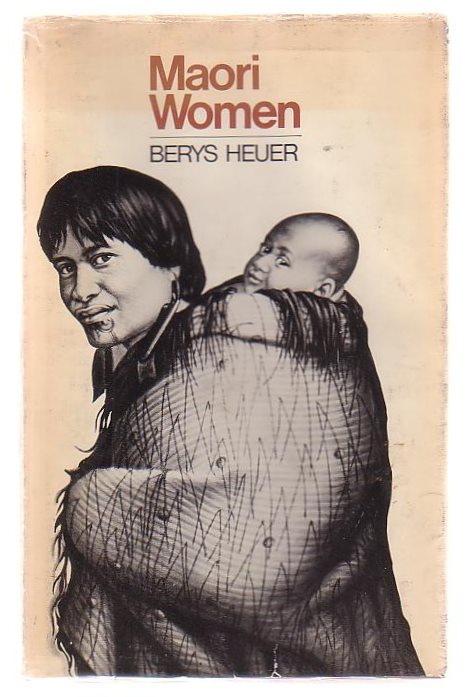 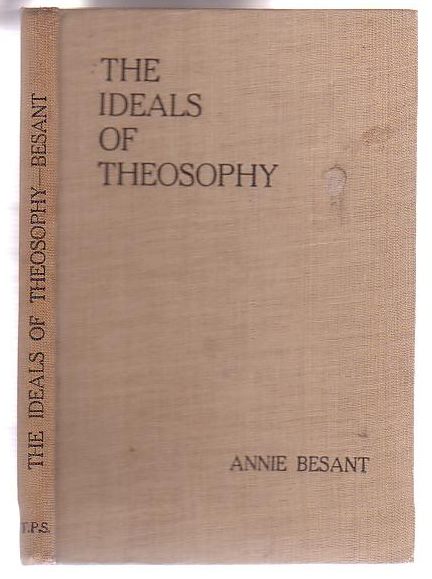 The Ideals of Theosophy 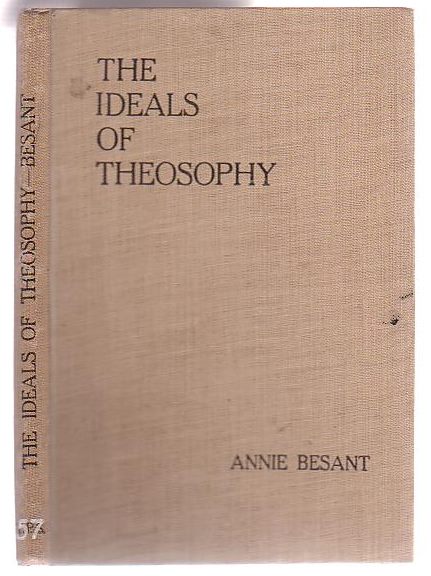 The Ideals of Theosophy

Through Persia on a Side-Saddle 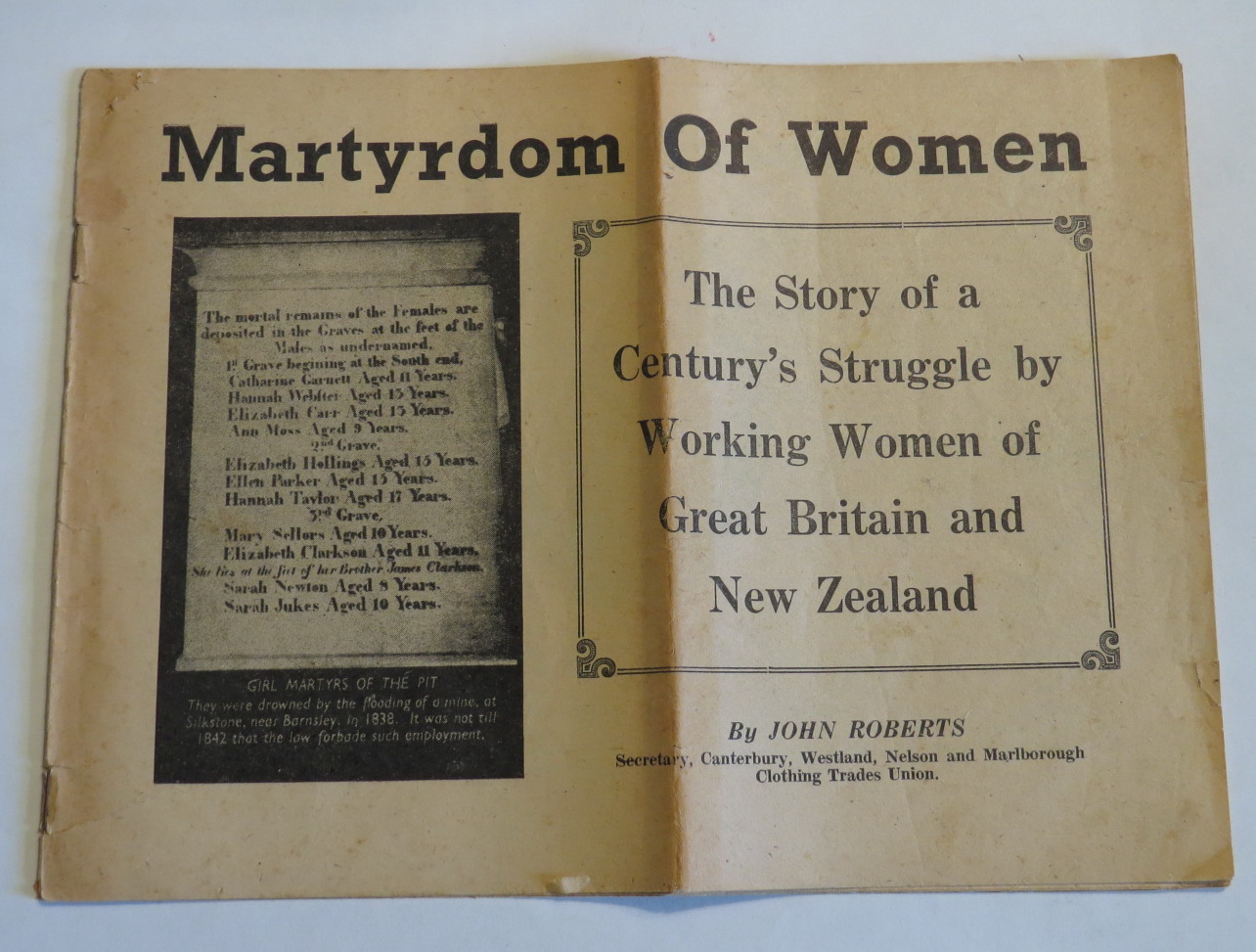 Martyrdom of Women: The Story of a Century's Struggle by Working Women of Great Britain and New Zealand