The King Country; Or, Explorations in New Zealand. a Narrative of 600 Miles of Travel through Maoriland.

Spine faded. A couple of 1/4" tears to the cloth at the head of the spine. Minor soiling and a few small stains to cloth. Minor bruise to edge of front board near lower corner. Slight fraying to cloth at tips of corners. 1/8" chip to cloth at tail corner of front board. Owner's bookplate on front endpaper. Some splitting to gutters at endpapers. Some spotting to page edges. Moderate foxing and creasing and a couple of large 5" tears to the folding map.; Second edition, in the same year as the first edition. A third revised and enlarged edition was also published in 1884. xx, 379 pages + 6 plates + large folding map + 32 pages advertisements. Frontispice within the pagination. 38 in-text illustrations. Red cloth boards with gilt illustration and black lettering on front board and gilt lettering and illustration on spine. Contents: Contents: Introduction; The Frontier of the King Country; The King's Camp - Alexandra - Crossing the frontier - Whatiwhatihoe - The camp - King Tawhiao - The Chiefs - "Taihoa"; The Korero - The Kingites - Half-castes - An albino - The King's Speech - Maori oratory - The feast; Ascent of Pirongia - Mount Pirongia - Geological features - The Ascent - A fair prospect; The Lake Country. Auckland to Ohinemutu - The flank movement - Auckland Harbour - Tauranga - Whakari - The tuatara - En route - The Gate Pa - All that remains - Oropi - A Grand Forest [...] Hot-spring Life; Tradition, Idolatry, and Romance; En Route to the Terraces; The Terraces; Ohinemutu to Wairakei; Wairakei; Exploration of the King Country: The Start; The Region of Lake Taupo; Eastern Shore of Lake Taupo; Tokanu; The Rangipo Table Land; Ascent of Tongariro; Ascent of Ruapehu (First Day); Ruapehu (Second Day) Ascent of the Great Peak; The Kaimanawa Mountains; Second Ascent of Ruapehu, Sources of the Whangaehu and Waikato Rivers; Karioi; Forest Country; Ruakaka; Ngatokorua Pa; Hot Springs of Tongariro; Western Taupo; The Northern Table-Land; The Aukati Line; Appendix. [Reference: Bagnall 2985; see also Bagnal 2986 - "Kerry-Nicholls, a somewhat mysterious traveller who had earlier visited Melanesia and Australia, was fortunate in being able to pass through the King Country immediately after it had been opened for railway survey and construction. The text covers mainly his notable journey with John Turner, a half-caste guide, from Wairakei to the volcanoes then round to the Waimarino, west Taupo, the upper Waipa and past Te Kooti's camp to the aukati line at Whatiwhatihoe."]] ; 8vo

Title: The King Country; Or, Explorations in New Zealand. a Narrative of 600 Miles of Travel through Maoriland. 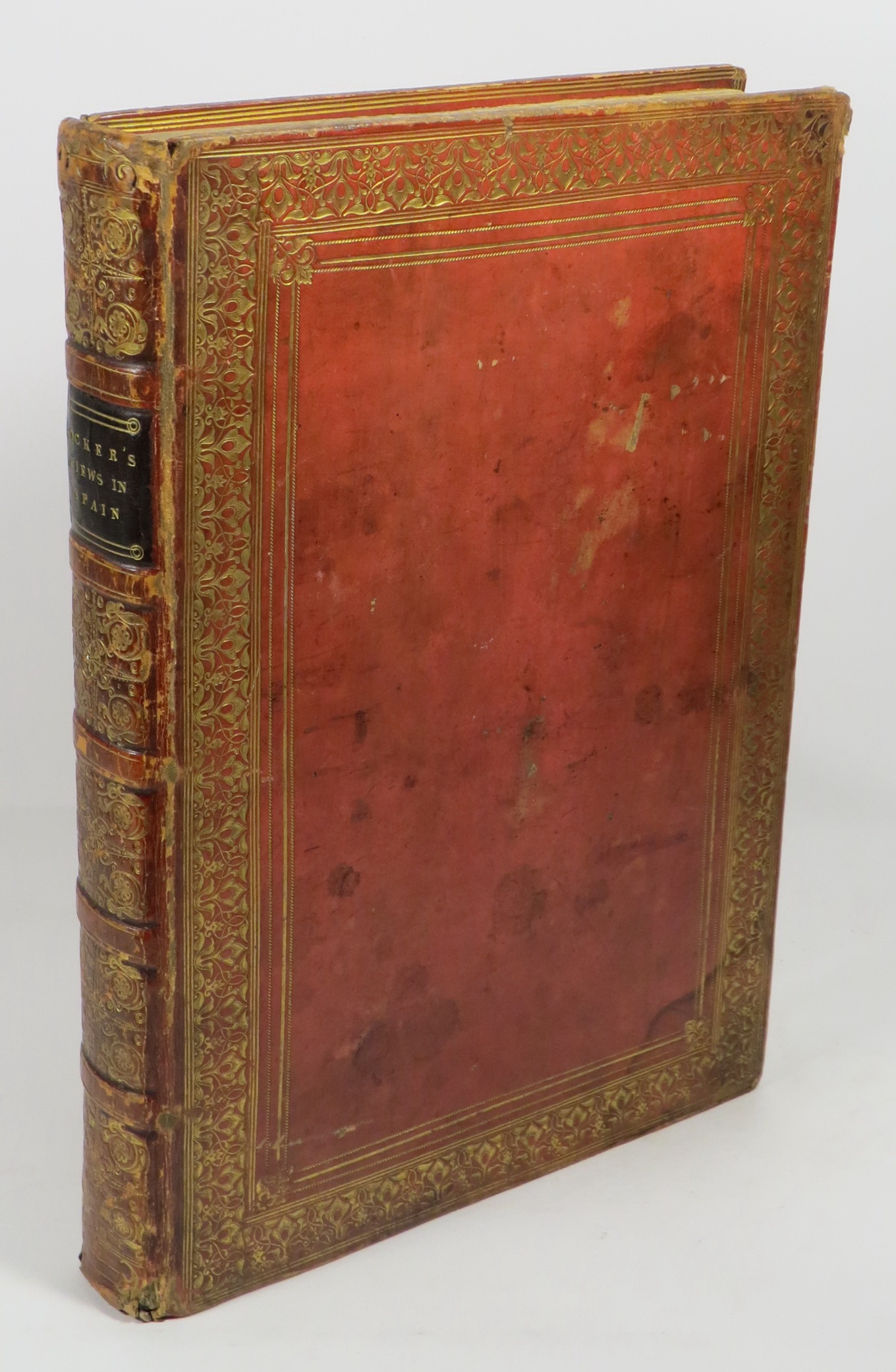