Bush Fighting. Illustrated by Remarkable Actions and Incidents of the Maori War in New Zealand 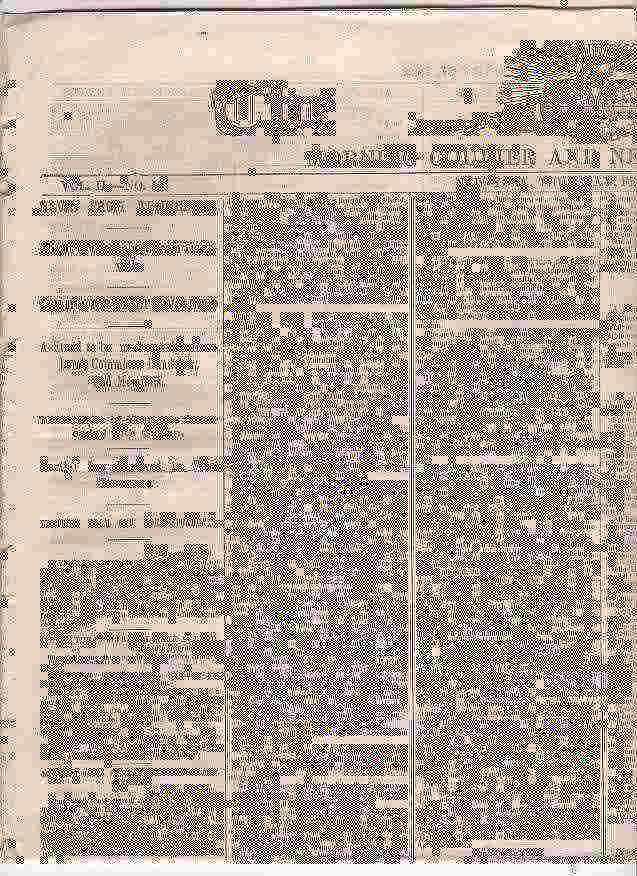 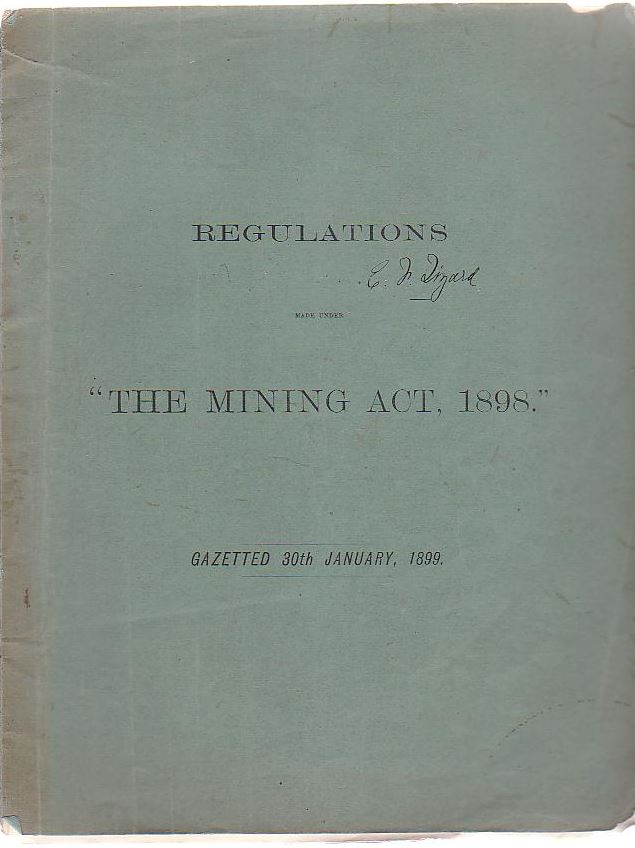 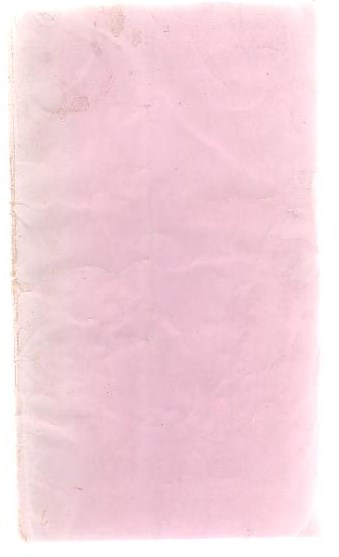 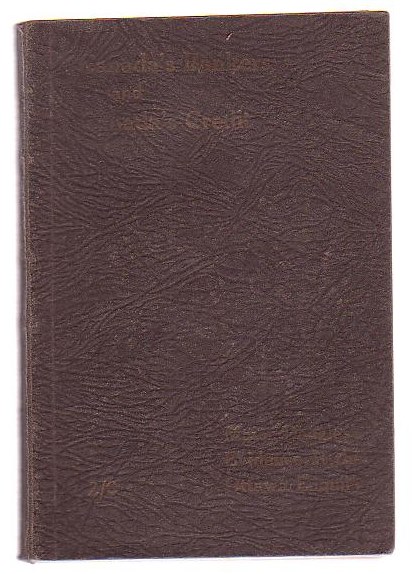 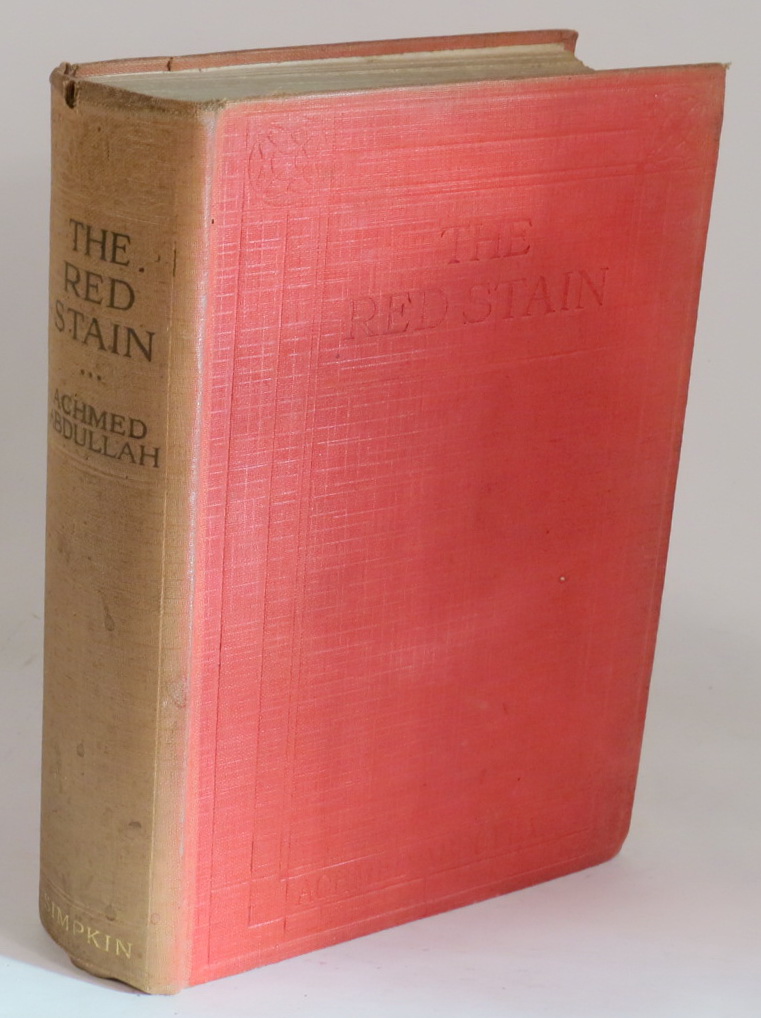 The Red Stain - A Story of Mystery and Crime 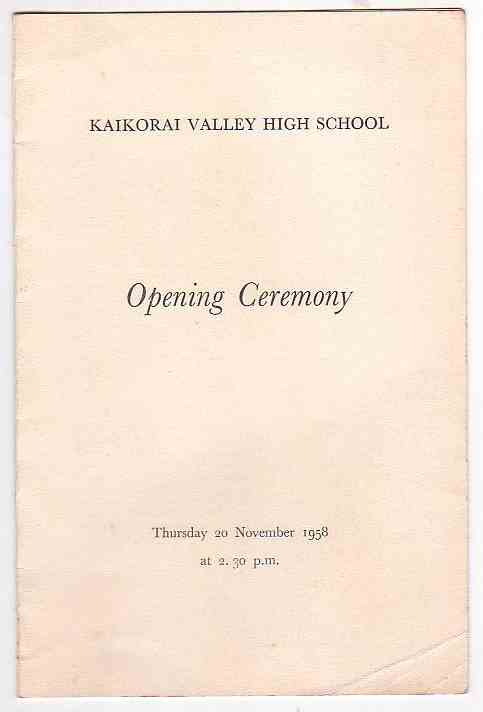 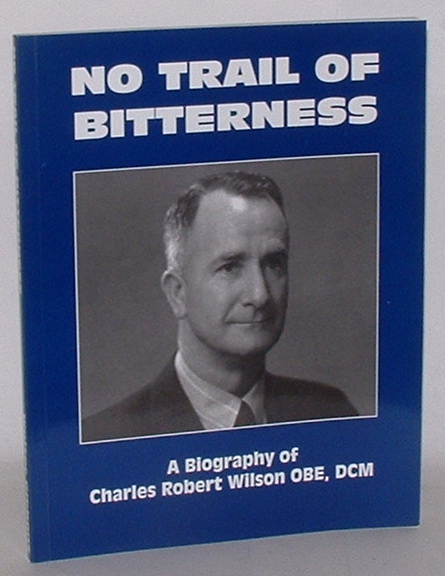 No Trail of Bitterness: A Biography of Charles Robert Wilson OBE DCM